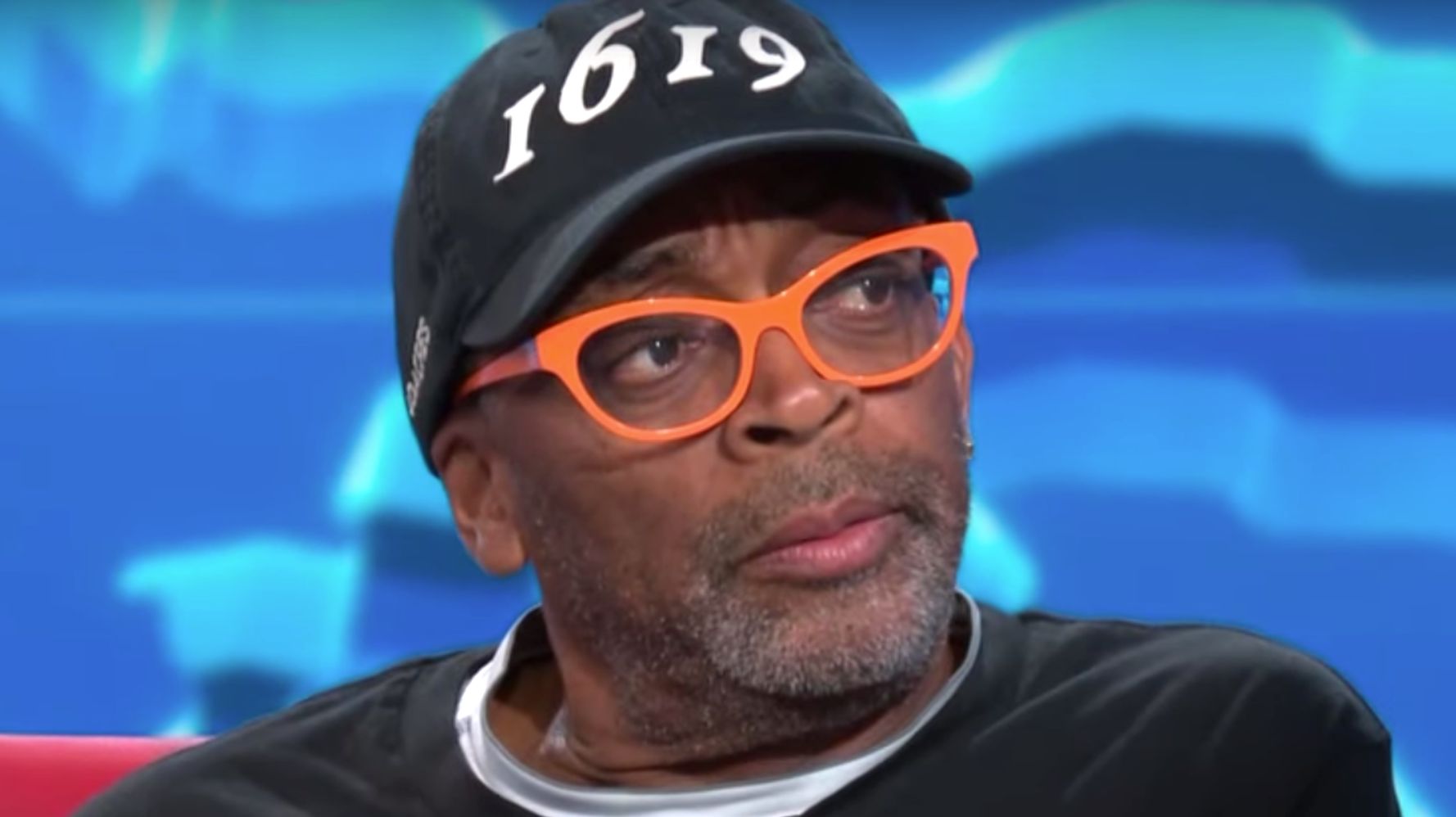 Movie director Spike Lee has no time for the way some conservatives are attempting to spin the narrative on President Donald Trump’s infamous claim about there being “very fine people on both sides” at the deadly 2017 white supremacist “Unite the Right” rally in Charlottesville, Virginia.

“Not buying it,” Lee told CNN’s Anderson Cooper on Tuesday during a discussion centered on the 400th anniversary of the first enslaved Africans arriving in North America.

“You know what that is?” the “BlacKkKlansman” filmmaker asked. “Subterfuge. Shenanigans.”

Lee, who frequently refers to Trump as “Agent Orange,” pondered earlier in the interview: “Why are we still asking, ‘Is this guy a white supremacist?’”

“I mean, like it’s not even the question. I mean, the Muslim ban, all Mexicans are rapists, murderers, drug dealers,” Lee continued.

"If we Americans came to study how this country started, we wouldn't be talking about kicking immigrants out," says filmmaker Spike Lee, in reference to 2019 marking the 400th anniversary of the arrival of 19 enslaved Africans to North American shores. pic.twitter.com/8EfHlTQFjj