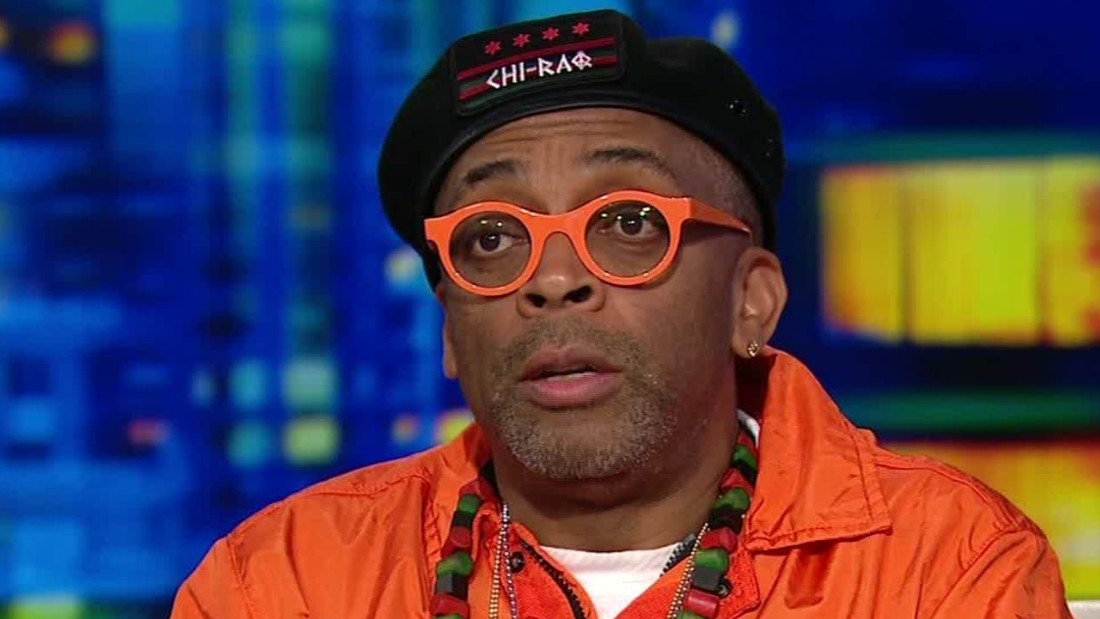 And a day later, he was still mad. Lee told ESPN on Tuesday that the he’d been using the same Madison Square Garden entrance for more than 20 years. He dismissed the claim that he and Knicks owner James Dolan resolved his beef during halftime at Monday’s game as “Garden spin.”

Lee, who won a Best Adapted Screenplay Oscar for “BlacKkKlansman” in 2019, erupted after he attempted to use the arena entrance reserved for employees and the media, and was stopped by security, the New York Post reported. He was asked to use another entrance.

In the video, Lee can be heard yelling.

“No one told me,” he repeats. “I’m staying here. And if you wanna arrest me like Charles Oakley, go the fuck ahead.”

Oakley, a former Knicks player, was ejected as a spectator from a 2017 game after yelling comments critical of team owner Dolan and scuffling with security guards. He was later arrested by the NYPD.

On Monday, Lee eventually took his seat. Outlets reported that he and the Knicks owner hashed out the issue at halftime and all was copacetic.

But Lee was still angry in the ESPN interview. He said his ticket had already been scanned at the 33rd Street entrance before he was turned away and told to use an entrance on 31st Street. But Lee said he feared he wouldn’t be allowed entry with an already-scanned ticket.

“I’m being harassed by James Dolan, I don’t know why,” he said.

"I'm being harassed by James Dolan and I don't know why."

Lee said Dolan did approach him at the game. But the “Do the Right Thing” director said he rebuffed him.

At least Lee had to have been happy with what happened on the court Monday. The lowly Knicks stunned the Rockets, 125-123.