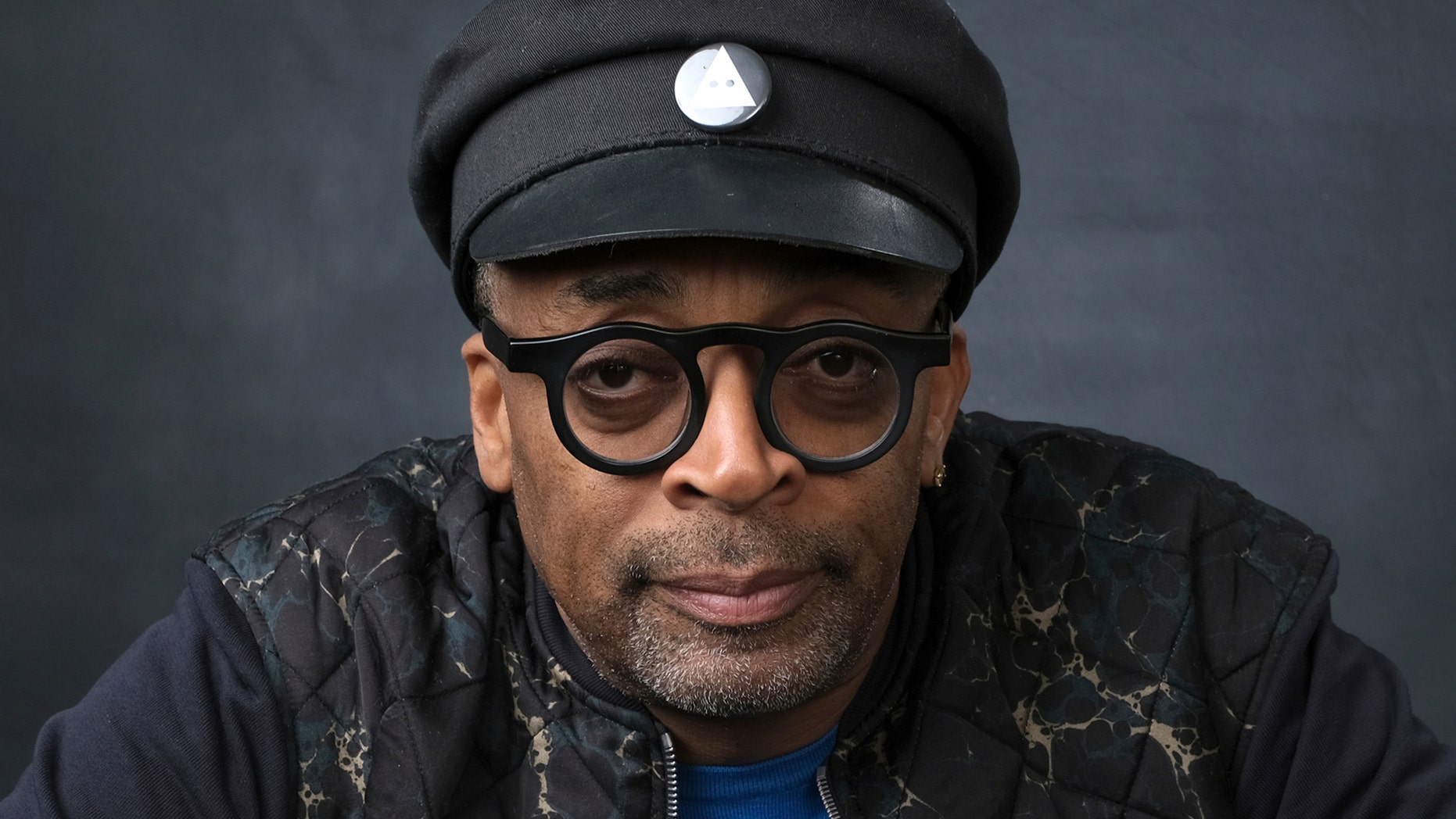 Oscar-nominated director Spike Lee has said he isn’t going to dress in Gucci or Prada fashions in the wake of the brands’ recent controversies.

On Friday, Lee announced via Instagram that he “Will No Longer Wear Prada Or Gucci Until They Hire Some Black Designers,” before writing that “They Don't Have A Clue When It Comes To Racist, Blackface Hateful Imagery.”

The “BlacKkKlansman” director also suggested the brands need a black designer “In Da Room When It Happen” in order to avoid causing further offense.

Lee’s comments come just days after Gucci removed one of its sweaters from sale, following backlash that the top — which included a collar that could be pulled over the mouth featuring large red lips — resembled blackface. 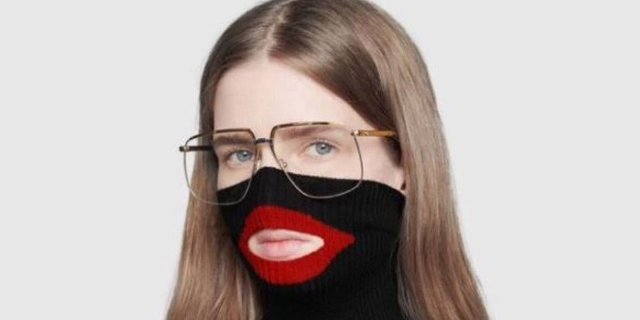 “This is DISGUSTING. I don’t wanna see any of you with Gucci belts and slides after this,” one Twitter user wrote in response sweater.

Prada, too, faced criticism over a holiday collection of Pradamalia figurines, two of which were also called out for their resemblance to racist caricatures or golliwogs. 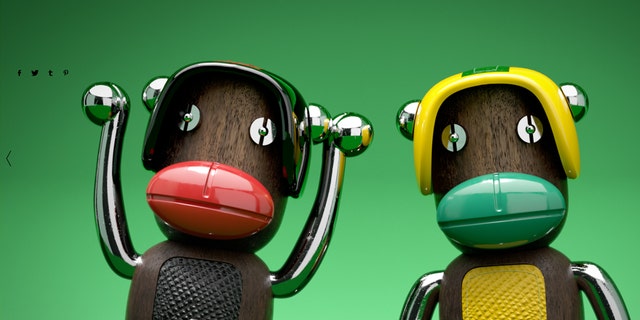 The design house subsequently issued an apology and said it would be pulling all Pradamalia products from its stores.