The upcoming Space Jam sequel has seen a number of starts and stops in its production, with fans of the original film surely excited to get a first look at the official merchandise being released for the new film honoring the two basketball teams that go head to head in the new film, the Tune Squad and the Monstars. 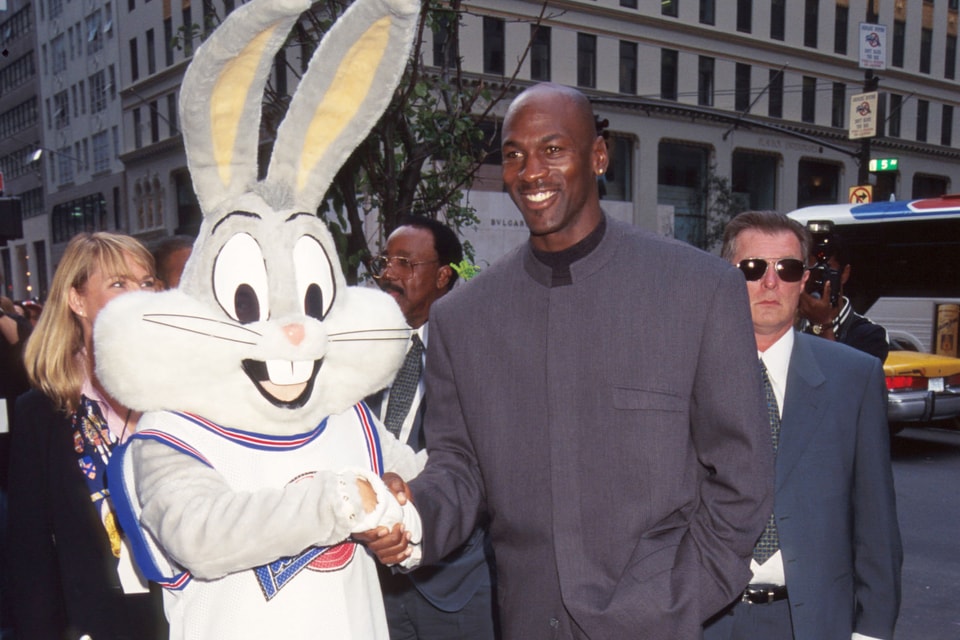 I can’t wait for Space Jam 2

(Peep the @KingJames logo on the Tune Squad uniform 👀) pic.twitter.com/3BkP7cusCM

Despite the years of struggles to get the project to move forward, it was James' passion for the endeavor that never wavered.

One of the biggest pieces of the puzzle to help the film move forward came when Ryan Coogler, who directed Black Panther, was revealed to be rewriting the script, in addition to serving as a producer.

"I always wanted to be a superhero. Batman was my favorite. But I knew I could never be Bruce Wayne. You've got to understand, for me that was in no way possible; I never felt like I could be the president of a multibillion-dollar company,” James shared previously of Coogler's involvement. “[Coogler] gave this generation’s kids something I didn’t have when I was a kid, and that’s a superhero movie with an African-American cast.”