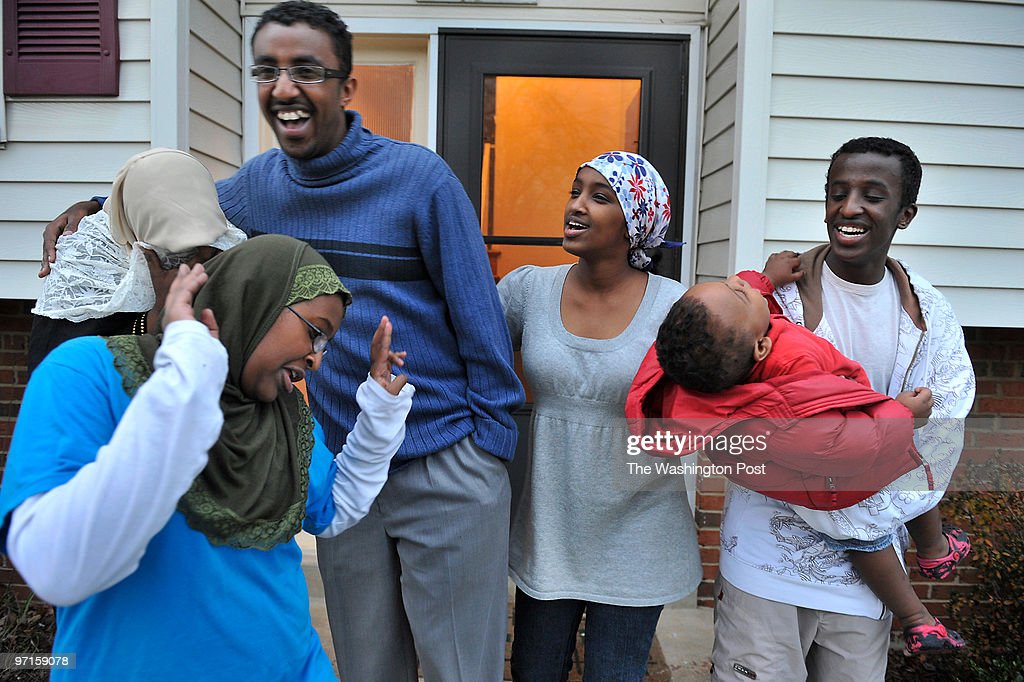 The families of four Somali American teens have reached a settlement with the Minneapolis Park and Recreation Board over an encounter with park police that the boys said left them terrified they were going to die.

The Minneapolis Park and Recreation Board agreed to pay $170,000 to settle a discrimination complaint filed with the state Department of Human Rights over a July 2018 incident in which officers held the boys at gunpoint but did not arrest them, according to the Minnesota chapter of the Council on American-Islamic Relations.

The court settlement was reportedly finalized in November and paid out soon after, according to the Minneapolis Star Tribune. Each of the boys reportedly received $40,000, while $10,000 went to CAIR for attorney services.

On July 10, 2018, Minneapolis Park Police officers Matthew Ryan and Eric Olson responded to a 911 call in which the caller claimed that four boys were holding knives and sticks in Minnehaha Park and that one had a gun in his backpack. The caller also claimed the teens were assaulting her boyfriend.

When the officers arrived on the scene, Ryan drew his gun and yelled at the four teens to get on the ground, while Olson handcuffed and searched them, the Minneapolis Star Tribune reported.

The cops didn’t find weapons on the boys. Bystanders told the officers that the four were innocent and had actually been threatened by someone else at the park. They were placed in a squad car and later released without being charged.

The teens were between 13 and 16 years old at the time.

A viral video of the incident was captured by a bystander and posted to social media, resulting in a public outcry.

During a press conference later that month, one of the teenagers said the incident started when a “white kid came up to us saying racial slurs towards us.”

Another member of the group, Suhaib Ahmed, described being “slammed” to the ground by one of the cops.

“I was scared he was going to shoot me,” Ahmed said.

“I thought that would be my last day of this world,” another teen, Abdijabar Ahmed, said at the press conference. 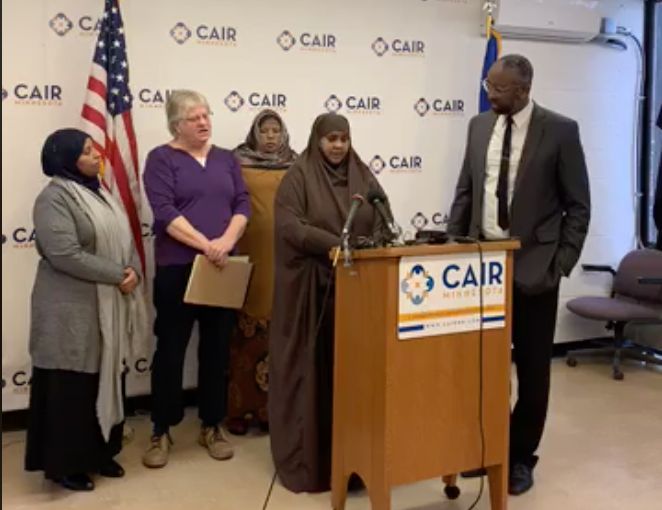 The board released footage from Olson and Ryan’s body cameras on Wednesday. The video shows Ryan repeatedly shouting at the teens to quiet down, even as they tried to explain that someone else had pulled a knife out at them and was getting away.

On Wednesday, Hussein lauded the “courageous, determined, and important” work of the witnesses and bystanders who recorded the incident and stayed at the scene to speak out in support of the boys.

The Minneapolis Park Board launched an internal review of the incident in 2018 and held two listening sessions with residents. Park police later concluded that Ryan was right to draw the gun, but his decision to scream at the boys was improper, the Star Tribune reports. 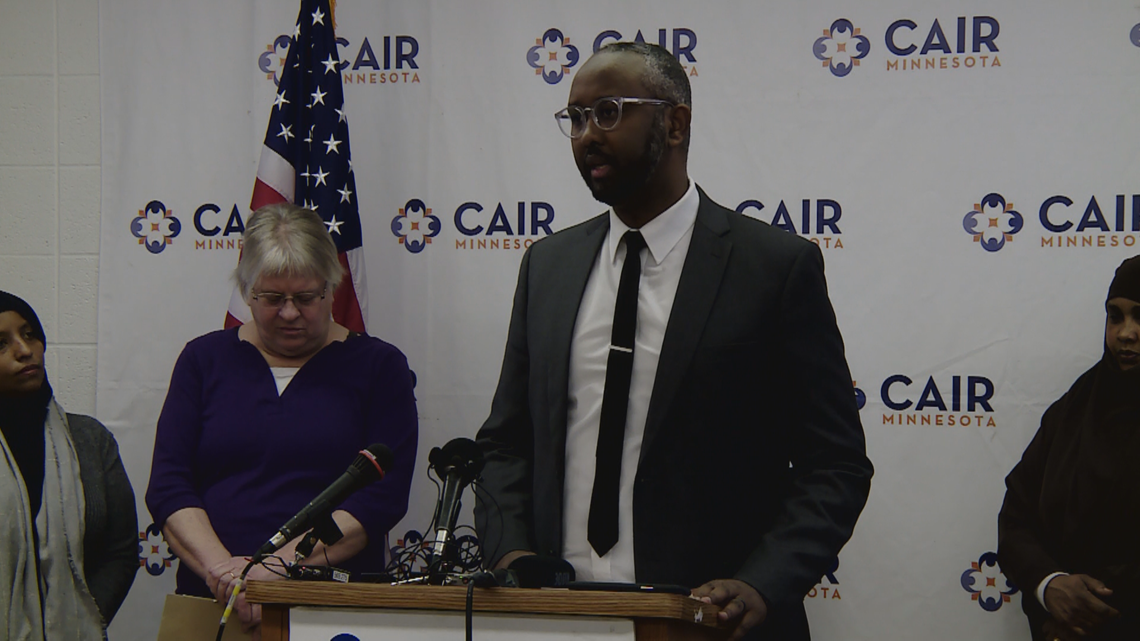 The Park Board told the Tribune that Ryan has received “additional training.” The board said that the settlement shouldn’t be taken as a sign that it is “admitting to any discrimination or use of excessive force.”

“We are committed to providing safe and welcoming parks for everyone,” board superintendent Al Bangoura said in a statement to NBC affiliate KARE-11. “We took the 2018 incident at Minnehaha Falls seriously and conducted an independent employment investigation of our officers’ conduct. With last year’s settlement, the juveniles, their families and the MPRB can move forward.”

Halimo Sisse, the mother of one of the victims, said at Wednesday’s press conference that it will take a long time for her family to heal from the incident.

“We still deal with the fear and trauma of this incident, but part of that healing process is knowing that we’re getting justice,” she said through a translator. “Moving forward, we want to make sure that this doesn’t happen to anyone else.”