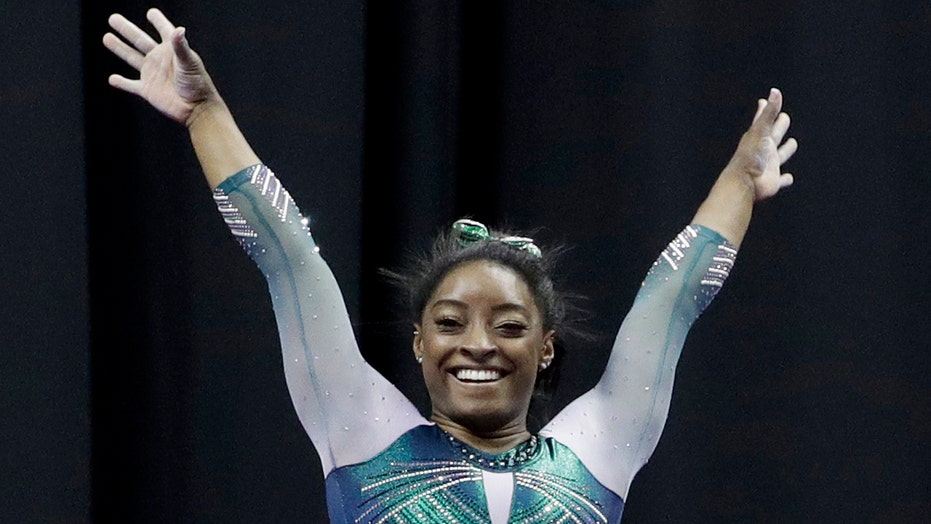 Five-time Olympic medalist Simone Biles on Saturday made history once again when she became the first gymnast to attempt and land a double-twisting, double somersault dismount from the balance beam in a match.

Biles, the most decorated U.S. gymnast of all time, ended her nearly 1.5-minute routine with the incredible move at the 2019 U.S. Gymnastics Championship in Kansas City, Missouri.

The dismount will be named after Biles once she completes it during an international meet, Team USA said in a press release.

“I feel like you should never settle just because you are winning or you are at the top,” Biles told The New York Times in an interview Wednesday. “You should always push yourself.”

The 22-year-old almost made history earlier Saturday during her floor routine when she attempted to perform a triple-double ― two flips and three twists in the air. But she fell forward as she landed, touching the mat with her hand.

Despite a few missteps, Biles is expected to take home her sixth U.S. title on Sunday, tying Clara Schroth Lomady’s record set in 1952.

Watch her incredible performance on the beam below: