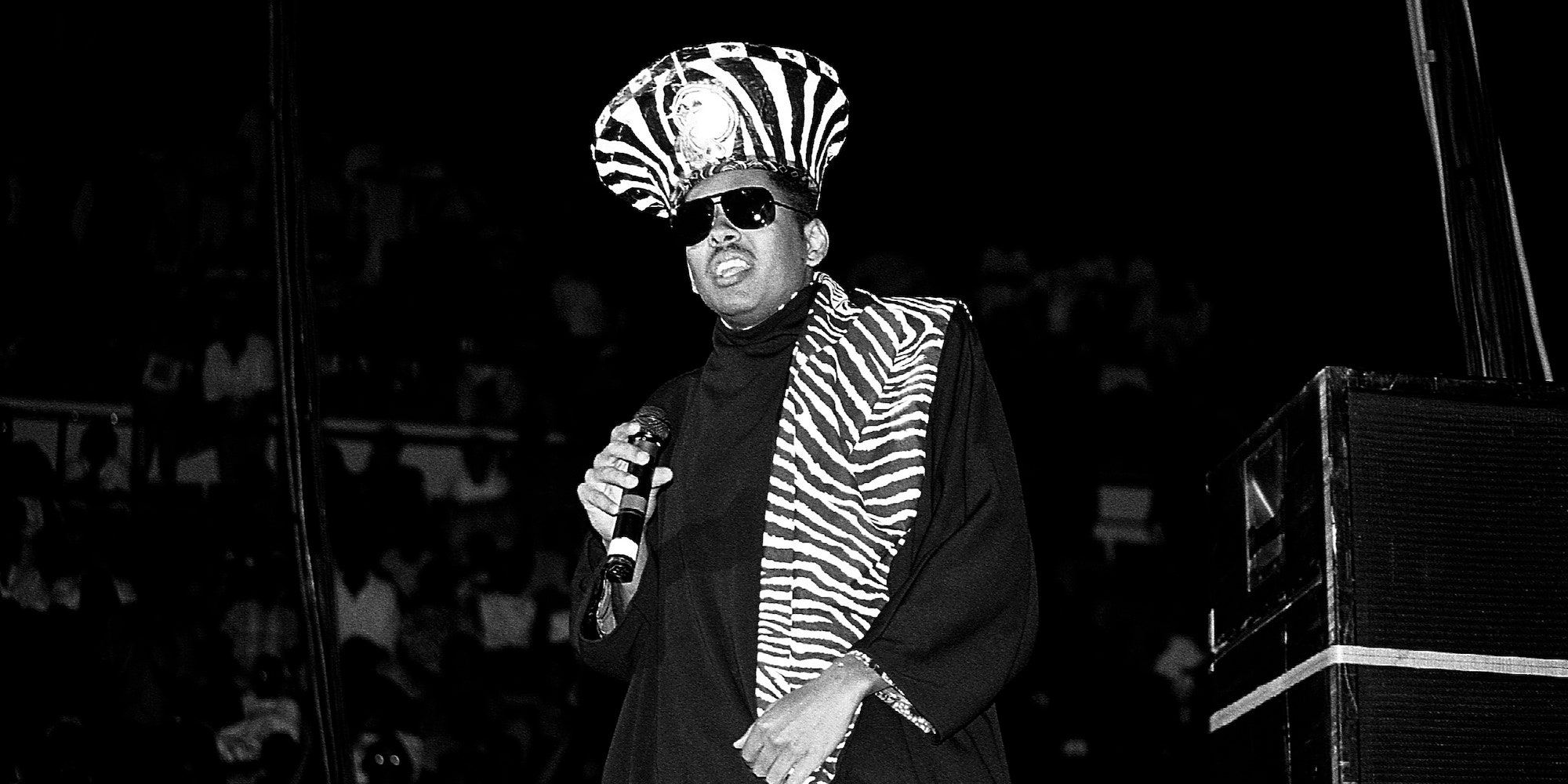 Shock G, who blended whimsical wordplay with reverence for ’70s funk as leader of the off-kilter Bay Area hip-hop group Digital Underground, has died. He was 57.

Nzazi Malonga, a longtime friend who served as head of security and helped manage the group, said the rapper-producer was found unresponsive Thursday in a hotel room in Tampa, Florida. Malonga said the performer, born Greg Jacobs, had struggled with drug addiction for years.

The group found fame with the Billboard Top 10 hit “Humpty Dance” in 1990, as Jacobs donned a Groucho Marx-style fake nose and glasses to become one of his many alter egos, Humpty Hump. He initially maintained the flamboyant Humpty was a separate person, doing in-character interviews and sometimes having his brother Kent Racker play the part.

“Same Song” a year later served as 2Pac’s introduction to music fans, with Shock G handing the baton to the future megastar, who had been working as a roadie for Digital Underground: “2Pac, go ’head and rock this.” 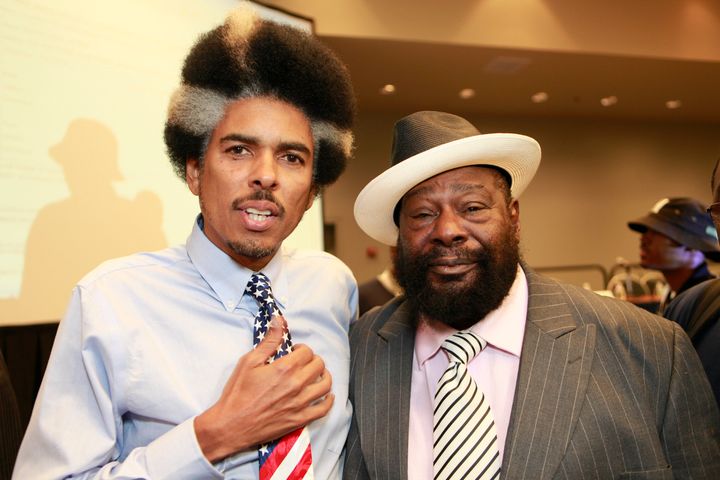 Big Boi, Chuck D, Snoop Dogg and Busta Rhymes were among those posting online tributes to Jacobs, with many expressing pain after the deaths earlier in the month of rappers DMX and Black Rob. “Our brother Shock G was a GIANT. There’s not one aspect of what we do musically that this man has not influenced,” wrote Talib Kweli.

“The Humpty Dance” invited an audience of awkward youth into hip-hop with its embrace of misfits and outcasts. “Stop whatcha doin’ / ’Cause I’m about to ruin / The image and the style that ya used to,” Shock G rapped with lighthearted bravado. “I’m crazy / Allow me to amaze thee / They say I’m ugly but it just don’t faze me.”

”‘The Humpty Dance’ spoke to all the people that were like him — the fat people, the unattractive people. If you moved like him, you could be whatever you want,” said Malonga.

The group’s platinum-selling debut album “Sex Packets” was titled after an imagined “sex in a pill” product product that Dright said was a response to the AIDS crisis. It was followed by the gold-selling “This is an EP Release” and “Sons of the P.” 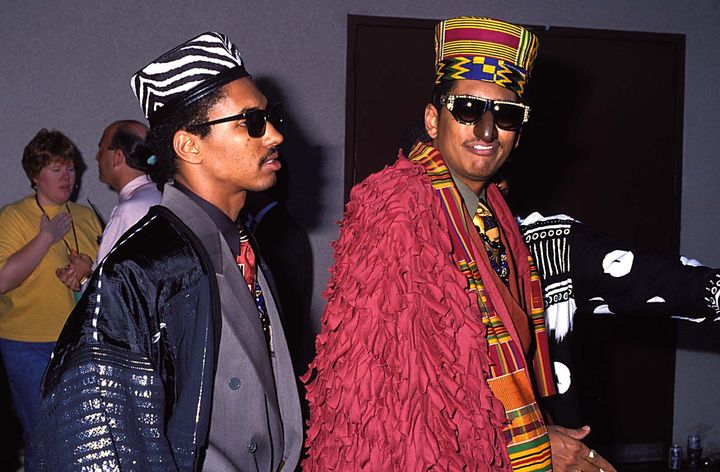 Jacobs, whose partner-in-rhyme was the smooth-voiced Money-B, was most comfortable performing in disguise and often struggled privately with the spotlight. “He got to be the star of a production that we had assembled and it ate him up. He didn’t want to be that guy,” Dright said.

Malonga said Jacobs had lived with him in the Los Angeles area for several years to get sober in the early 2000s, but had relapsed and been recently living with family in Florida. He gave away much of his wealth and worked on many unfinished side projects, struggling to find validation from those around him.

“He had hundreds of things he could create. He could draw, he could write music, play piano, he could score things, he could write stories and scripts,” Malonga said. “But unless someone was telling him he was OK, he would never present that.”

“I was very disappointed that he didn’t really see his own talent,” he added. “He was far more humble and insecure than people thought.”