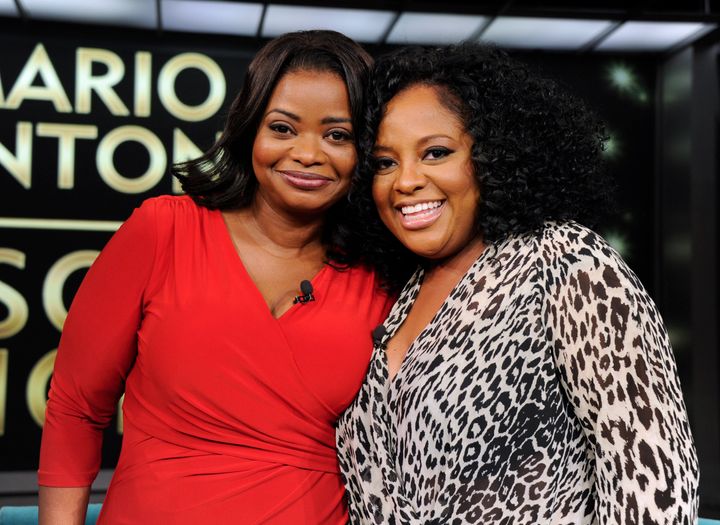 Getting confused for a celebrity can be hilarious in its own right but it’s arguably even more hilarious when the person being misidentified is a celebrity, too.

On Sunday, comedian Sherri Shepherd shared a laugh-out-loud-inducing video of herself on Instagram where she explains how she got into the Delta Sky Club lounge in the New Orleans airport by telling them she was actually actress Octavia Spencer

“Octavia, I’m in the V.I.P. lounge at the airport in New Orleans and this guy is really loud. He wants to know why I haven’t been nominated for another Oscar this year,” Shepherd says in the video.

“Now everybody here is wondering why I haven’t also been nominated for another Oscar, and people are telling me how much they love me in ‘Hidden Figures’ and ‘The Help,’” she adds.

The video, which ends with the former “The View” host smiling at a passerby off-camera and saying, “next year!” presumably in reference to her being asked when she’ll be up for another Oscar, has since gone viral on Twitter.

n response to the video, Spencer’s “Hidden Figures” co-star Taraji P. Henson commented that she was “SCREAMING.” As for Spencer herself? The actress commented: “I. Am. Howling at you right now.”
We can only hope that next time Spencer and Shepherd confuse fans by going to the Sky Club together.
By Jenna Amatulli
Share Share on Facebook Tweet Tweet on Twitter Pin it Pin on Pinterest
Back to Post Up