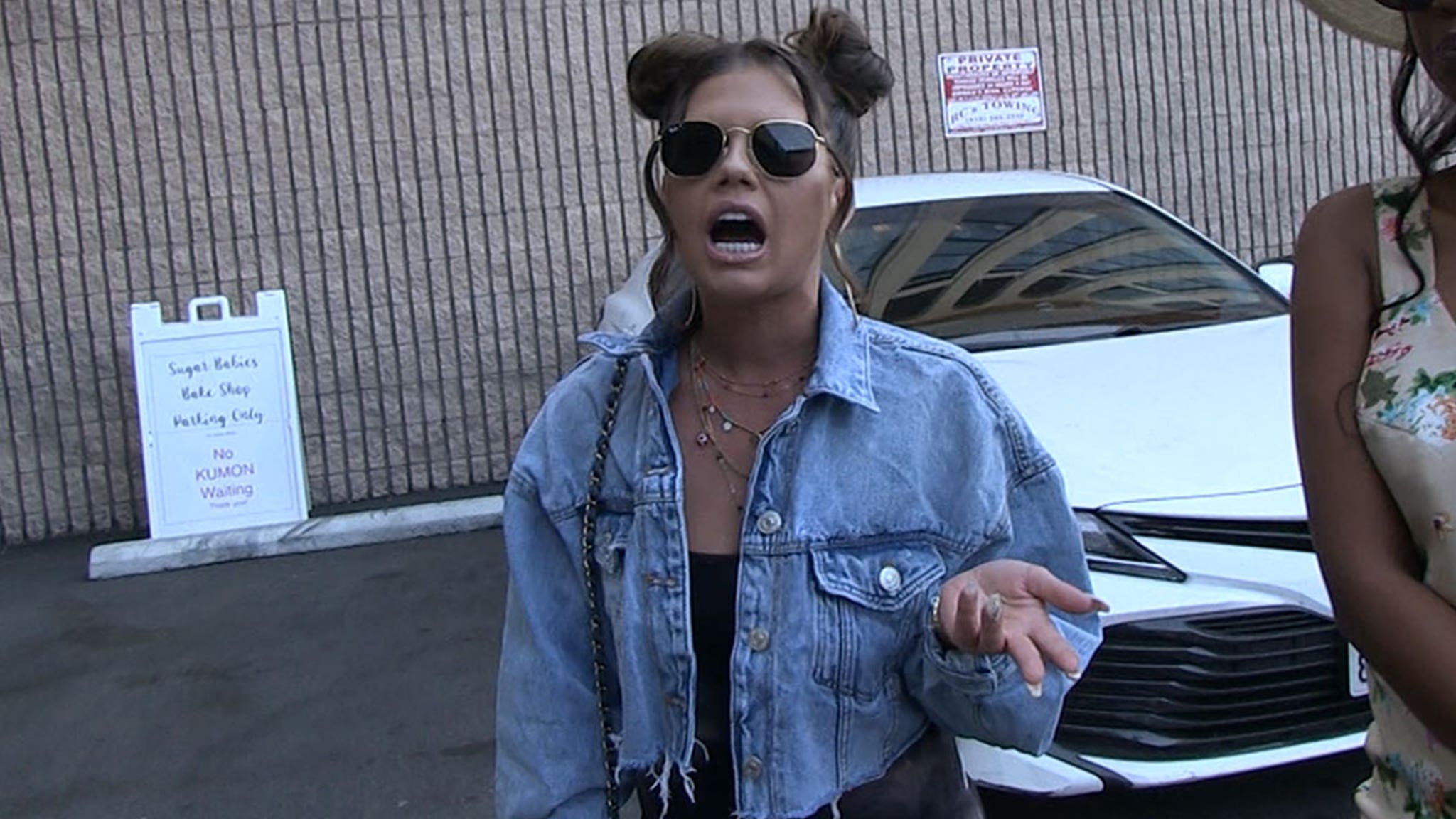 Chanel West Coast says Sharon Stone shouldn't be suing her for thrusting her back into pop culture again with a song that invoked her name ... instead, SS should thank her.

We got the rapper and MTV host Saturday in Sherman Oaks and asked about the lawsuit the iconic actress just filed again CWC this past week, alleging Chanel wrongly used her likeness and exploited her name in the 2018 song and music video, "Sharon Stoned."

Chanel says she's just as shocked by the legal action as most people were when they heard about it -- but her reasoning is a bit different. Basically, she feels totally back-stabbed.

According to Chanel, Sharon was aware of the song and the effort to involve her in the video -- which apparently involved reps and managers going back and forth for a while, according to CWC anyway. Then, on the day of the shoot ... Chanel says Sharon did a full 180.

She claims Sharon's rep called her manager hours before filming was set to begin, allegedly telling them Sharon liked the idea and wanted to be in the video as well. Sometime later -- on the same day, it seems -- Chanel says Sharon suddenly backed out ... no clue as to why.

Now, Chanel's calling BS on the lawsuit -- saying she was simply paying homage to someone she considers a hero ... something tons of hip-hop artists do, as she rightly points out.

Then comes what may or may not be a little shade ... CWC says she made young people aware of who Sharon Stone is, and as a result ... kinda made her relevant once more.

She might have a point -- Sharon's heyday was in the '90s, no doubt. BUUUUTTTT, then again ... who could ever forget this legendary NSFW movie moment? Kids these days!