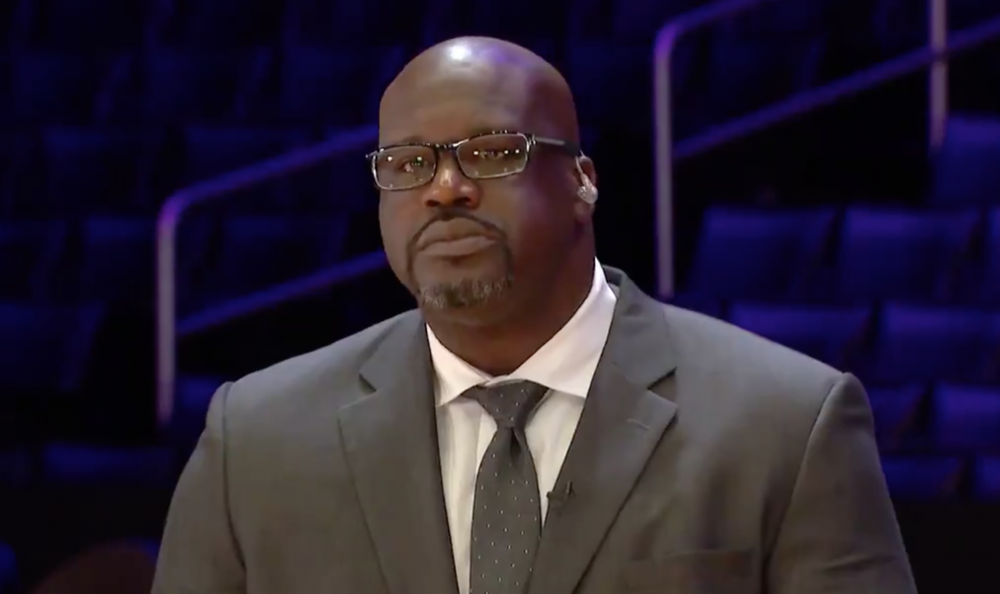 Shaquille O’Neal said Monday that he’s making a major life change in the wake of Kobe Bryant’s unexpected death in a helicopter crash on Sunday.

After learning about Bryant’s death, O’Neal said he called friends whom he still had disagreements with to put an end to any lingering conflicts.

“Look, I’m all about being hard and all that, but after yesterday, I’m gonna to have to delete my beef and my confrontation clause,” O’Neal said during an episode of his podcast, “The Big Podcast with Shaq,” recorded on Monday.  ”I don’t want to do that anymore because you know, you never know.”

Bryant and O’Neal famously had a long-standing feud while playing together on the Los Angeles Lakers during the late ’90s and early ’00s that they eventually put aside on an episode of O’Neal’s podcast in 2015.

The two had a loving but contentious and competitive relationship with each other, trading barbs (before quickly making up) as recently as August 2019. 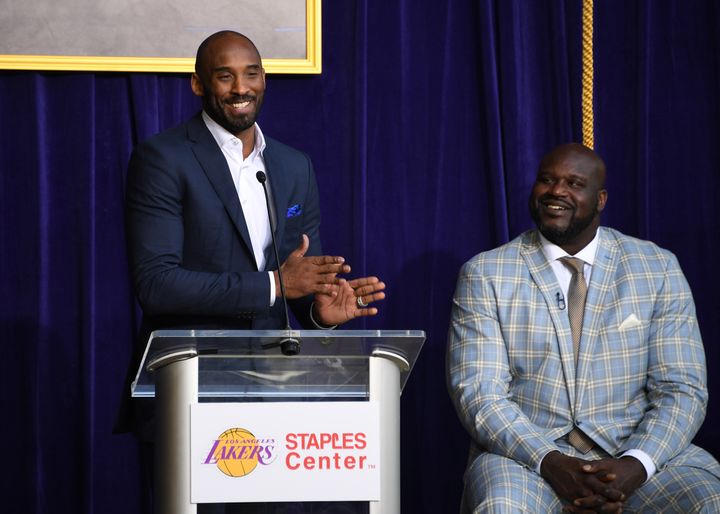 “So yesterday I just called all the people I had discrepancies with and just said, ‘Look man, I love you.’ And we didn’t talk much after the phone, but I just — I just wish we did,” he added, not naming who he spoke with. “You know, we’re sort of like similar guys, hey, family first, business, and I’ll see you when I see you. I have a lot of best friends, but I don’t do the mushy talking on the phone thing.”

O’Neal said in addition to those he called to settle conflicts with, he also called his best friend and made a promise to check in on his other friends more.

Speaking with palpable pain in his voice, the basketball great added that he’s “not sleeping, not eating, not really functioning,” as he just lost his sister Ayesha Harrison-Jex to cancer in October 2019, and he’s now hurting over the loss of his “brother,” Bryant.

When O’Neal reflected on what he would’ve done differently with Bryant, he said, “I wish I would’ve communicated more. But again, that’s just how we are.”

“When we saw each other it was love and respect and he looked out for the kids and I kept an eye on his daughter Gigi ― she was a fabulous player,” he said. “I just wish I could’ve talked to him like before. That’s it. Everything that happened, happened.”

On the podcast, O’Neal said he refused to believe the news of Bryant’s death was real, initially thinking that it was a hoax. He was working out with his sons, Shaqir and Greg, when Greg showed him a clip from TMZ. 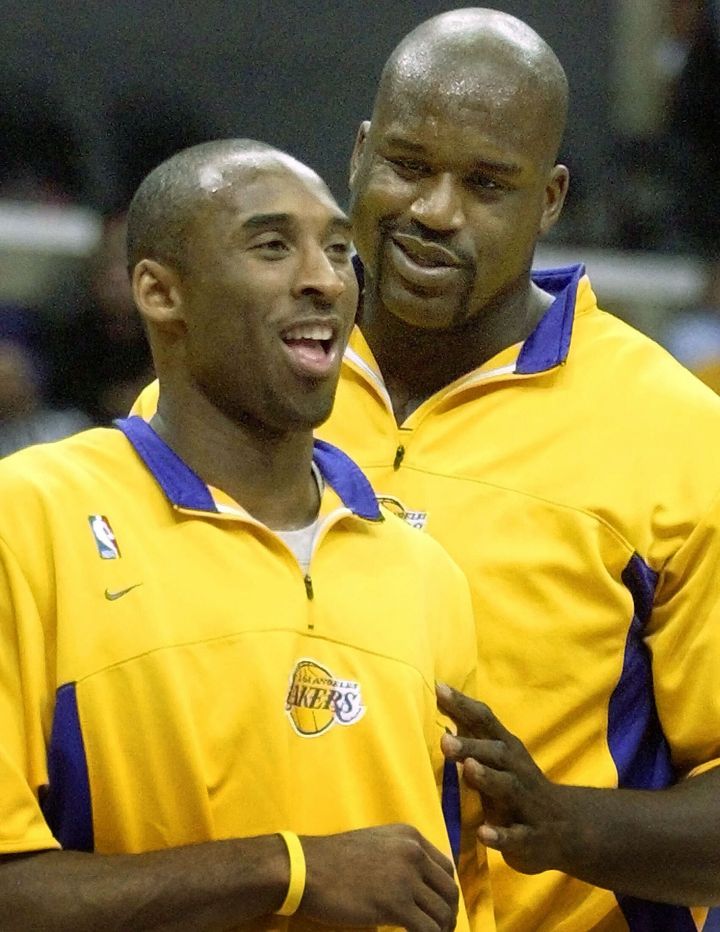 “And I’m watching. And then you get the confirmation. And sad enough, then you hear his daughter was with him. I didn’t do anything,” he added. “I haven’t eaten. I haven’t slept. I’m looking at all the tapes. But, I’m sick right now. ”

Bryant was traveling in a private helicopter with eight others when it crashed in Calabasas around 10 a.m. Sunday, resulting in the deaths of all on board. Bryant’s 13-year-old daughter, Gianna, was also killed in the crash.

Bryant played for the Lakers for 20 years and won five NBA championships with the team ― including three with O’Neal ― before retiring in 2016.