Serena Williams wins first title since having her daughter

The drought is over. Serena Williams ended a three-year title drought Sunday, winning the ASB Classic. It was Williams’ first win since she had her daughter, Olympia, in 2017.

The 38-year-old Williams defeated Jessica Pegula 6-3, 6-4 during the contest. Pegula, 25, pushed Williams early, but Williams got stronger as the match went on. It was Williams’ first win since the Australia Open in January 2017.

Williams expressed relief after the win, saying it has been a long time, according to the Associated Press.

“It feels good. It's been a long time,” Williams said. “I think you can see the relief on my face.

“I played an incredible opponent today in Jessica and, honestly, it was a great match and I couldn't have played anyone better in the final.” 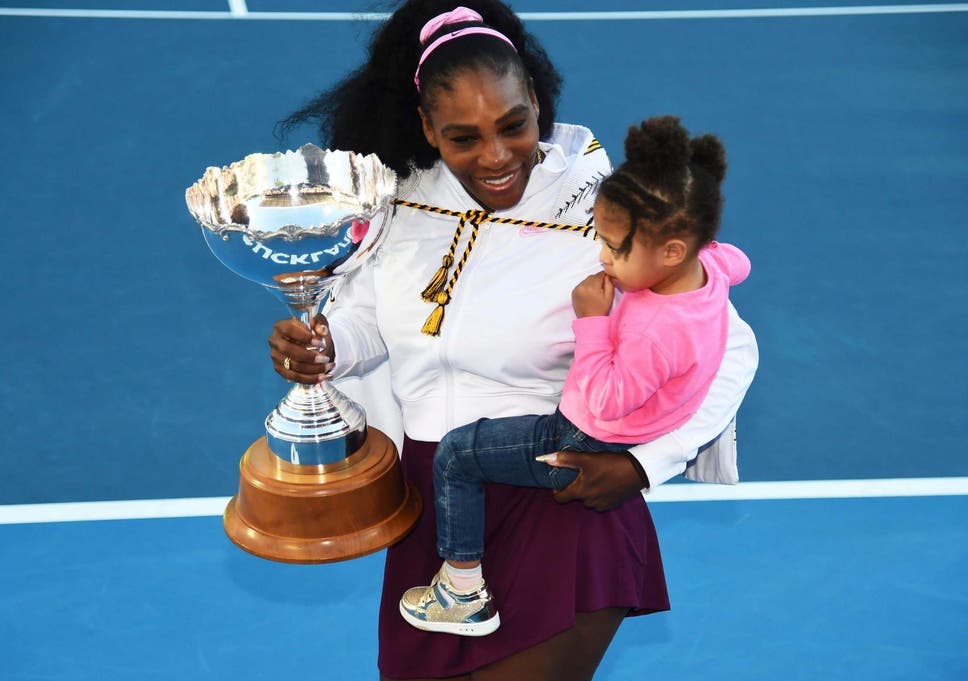 Following the victory, Williams donated her $43,000 winnings to victims of the Australian wildfires. A number of tennis stars have also donated to the cause — including Novak Djokovic and Maria Sharapova.