Serena Williams’ Wimbledon Outfit Has A Special Message In Crystals

On Tuesday, the tennis great wore a white, sweater-knit texture dress designed by Nike that comes with a special Swarovski “Broosh” ― a brooch + Nike swoosh ― that features 34 crystals.  The specific number of crystals holds a lot of significance for Williams: 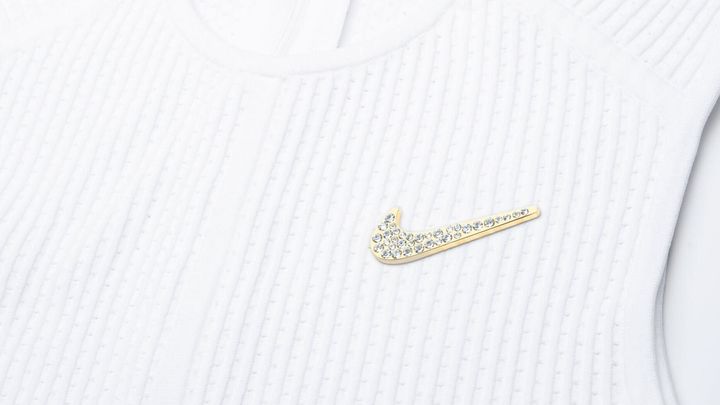 According to a Nike press release, Williams was 34 the last time she won Wimbledon in 2016.

Abby Swancutt, global design director for NikeCourt, nicknamed the “Broosh” and described her inspiration for it in a statement.

“I also wanted her to feel like it was something her grandmother could have worn, but of course give it a modern spin and make it just right for Serena,” Swancutt said. 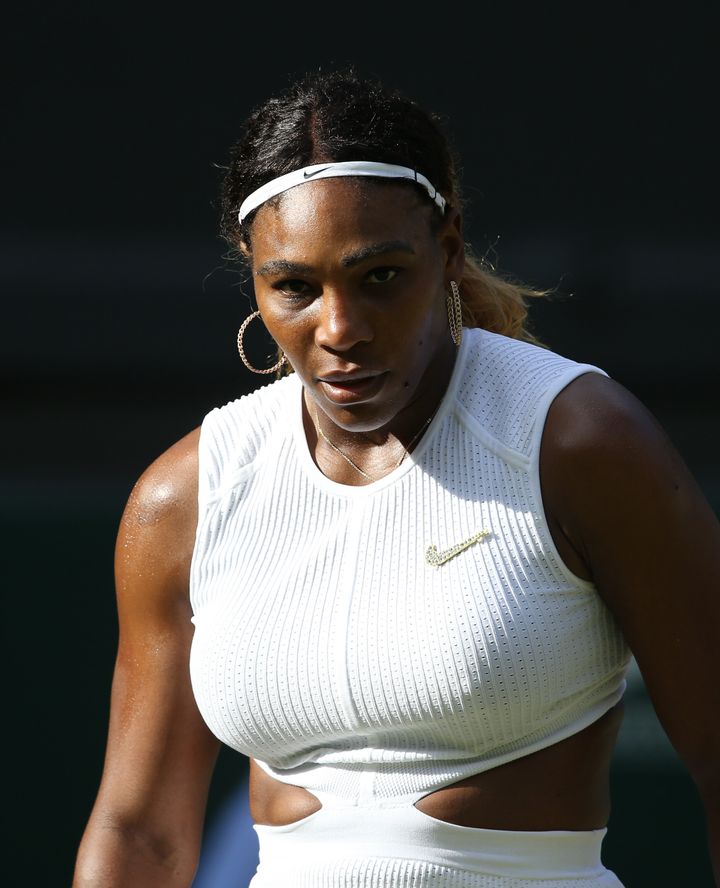 Williams collaborated with Nike in May for part of her bright and bold Met Gala look. 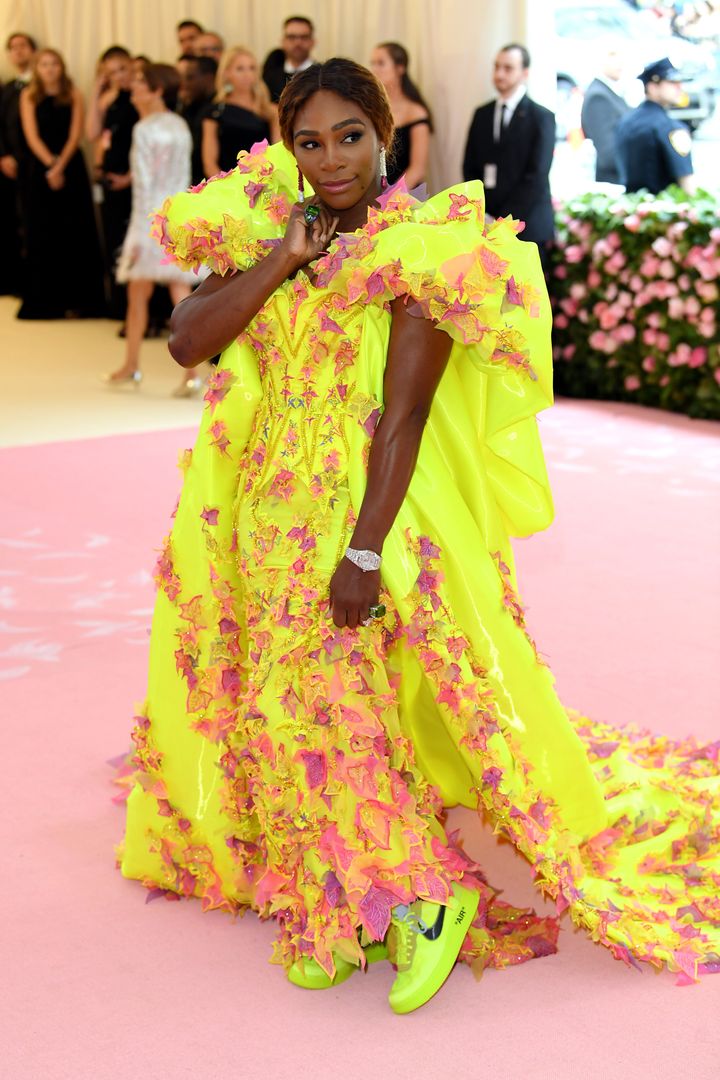 We’d expect nothing less from the bride that wore a pair of bedazzled Nike sneakers on her wedding day.