Serena Williams   is serving all kinds of empowerment in the August issue of Harper’s Bazaar.

The 37-year-old tennis superstar not only stuns in untouched photos for the magazine, but she also wrote a candid first-person essay in which she opens up about her controversial championship match at the 2018 U.S. Open against Naomi Osaka. 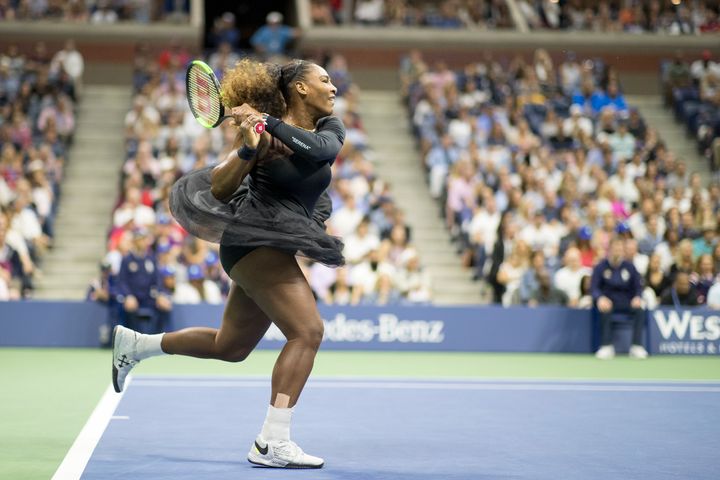 Osaka, 21, upset Williams in the Grand Slam match last September. But attracting the most media attention was Williams’ on-court confrontation with the match’s chair umpire, Carlos Ramos, who issued her a series of what she considered unfair violations. Ramos ruled that Williams’ coach sent her illegal hand signals from the spectator’s box, and the penalties against her included docking her a game. 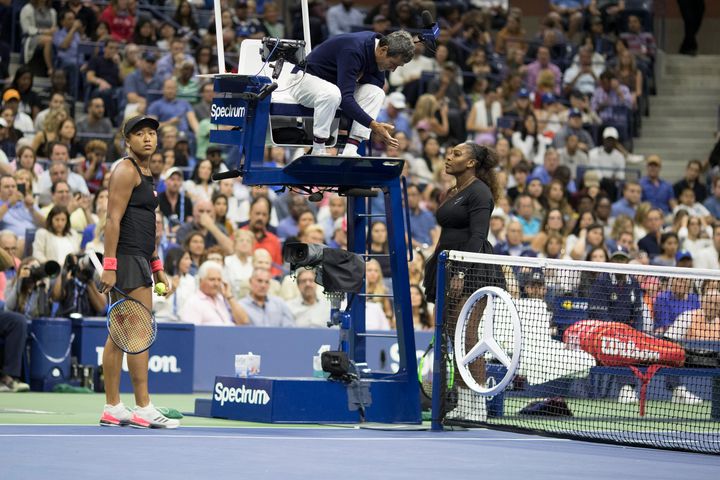 An infuriated Williams confronted Ramos and called him a “liar” and a “thief.” In her Harper’s essay, Williams wrote that she believes he was “penalizing me for being a woman” who used her voice to stand up for herself.

She had similarly accused Ramos of sexism during the match, saying “because I’m a woman, you’re going to take this away from me?”

In her essay, she said Osaka deserved to win the match. “My opponent simply played better than me that day,” she said. 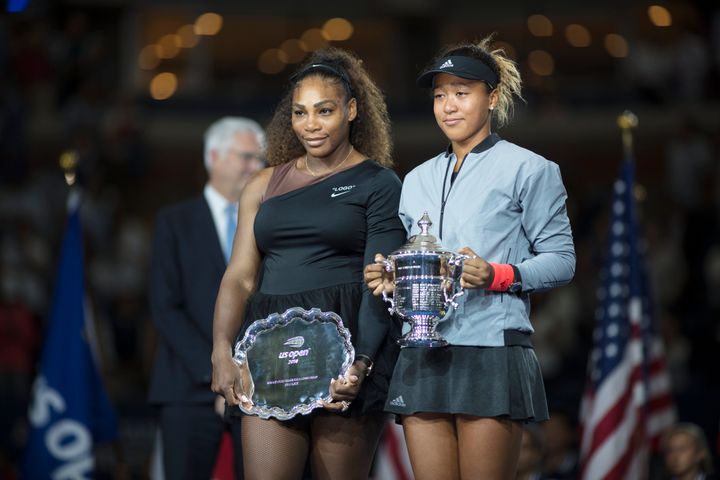 Still, the umpire’s treatment toward Williams on that day rocked her to her core.

“I felt defeated and disrespected by a sport that I love — one that I had dedicated my life to and that my family truly changed, not because we were welcomed, but because we wouldn’t stop winning,” Williams wrote.

Williams said she received a lot of backlash afterward and that she felt she was being portrayed as a sore loser. She did receive some backing, including from tennis icon Billie Jean King, who in an op-ed for The Washington Post said Williams “was right to speak her mind, to put a voice to the injustice.” 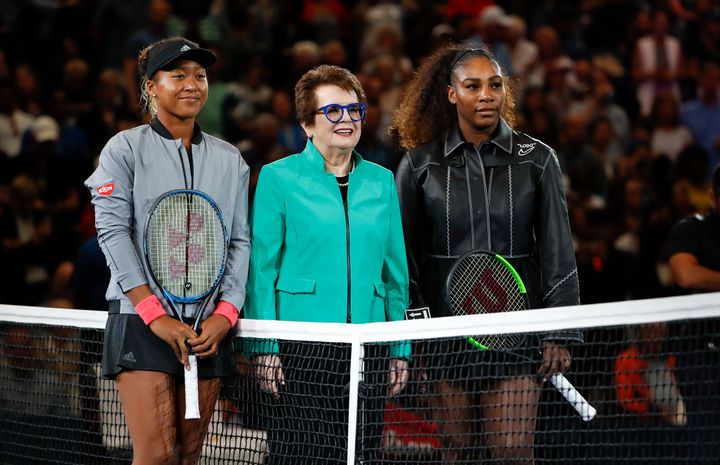 After therapy and a lot of reflection on the experience, Williams wrote in her magazine piece, that she realized “there was only one way for me to move forward.” She decided to email Osaka and apologize.

Her message to Osaka, as she shared in her essay, read:

“Hey, Naomi! It’s Serena Williams. As I said on the court, I am so proud of you and I am truly sorry. I thought I was doing the right thing in sticking up for myself. But I had no idea the media would pit us against each other. I would love the chance to live that moment over again. I am, was, and will always be happy for you and supportive of you. I would never, ever want the light to shine away from another female, specifically another black female athlete. I can’t wait for your future, and believe me I will always be watching as a big fan! I wish you only success today and in the future. Once again, I am so proud of you. All my love and your fan, Serena.”

Williams said that when she received Osaka’s response, “tears rolled down my face.”

“People can misunderstand anger for strength because they can’t differentiate between the two,” Osaka said in her email. “No one has stood up for themselves the way you have and you need to continue trailblazing.” 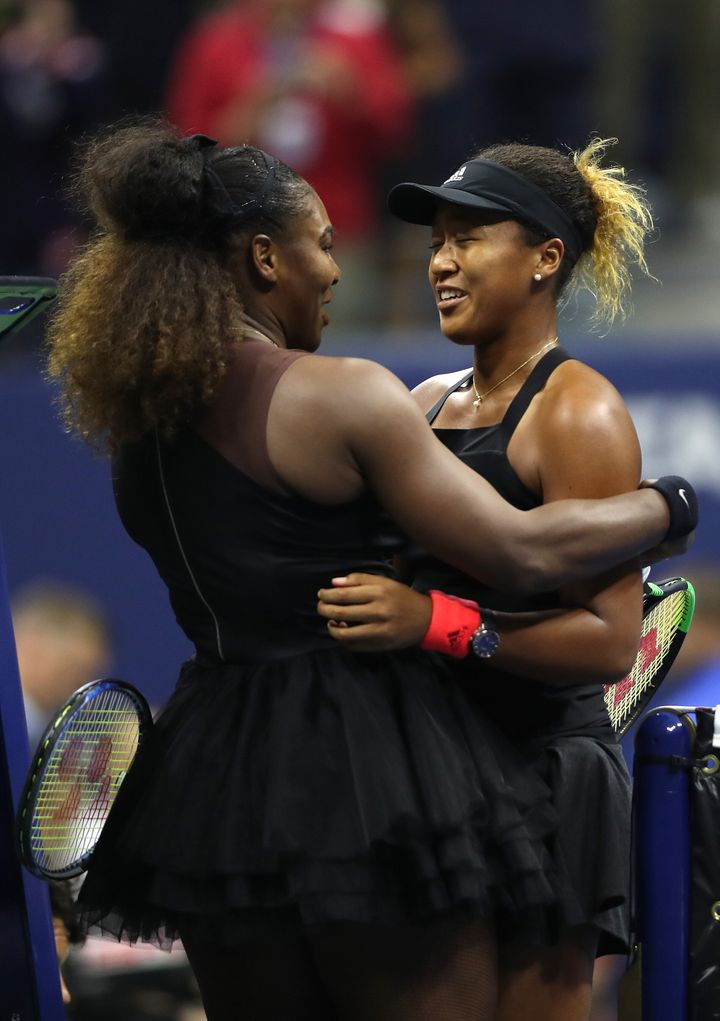 Williams said she then realized why the U.S. Open was so hard for her to get over.

“It wasn’t because of the backlash I face,” she wrote. “But rather because of what had happened to the young woman who deserved so much more in her special moment. I had felt that it was my fault and that I should have kept my mouth closed. But now, seeing her text putting everything in perspective, I realized she was right.”

Williams wrote that the situation exemplifies “how thousands of women in every area of the workforce are treated every day.”

Williams said she will never again second-guess whether she should use her voice.

“I think of the next girl who is going to come along who looks like me, and I hope, ‘Maybe, just maybe, my voice will help her’,” she wrote.

To read Williams’ essay in full essay and to check out her stunning photos, head over to Harper’s Bazaar.