Serena Wiliams' hunt for a 24th grand slam remains a work in progress after the US star was stunned by China's Qiang Wang at the Australian Open in Melbourne on Friday.

The 28-year-old from the Chinese port city of Tianjin was the No. 27 seed heading in to the tournament, but edged past Williams 6-4 6-7 7-5 and will now play Tunisian national Ons Jabeur in the fourth round.

The moment of a LIFETIME!

Qiang Wang puts on an absolute masterclass in the match of the tournament to shock Serena Williams 6-4 6-7(2) 7-5 and advance to a first career #AusOpen round of 16.#AO2020 pic.twitter.com/gnGkAMaU8X

The exit of the 23-time grand slam winner marks the first time Williams has failed to advance past the third round at Melbourne Park since 2006.

Williams' confidence was high after the American claimed her first title in three years in Auckland ahead of the Australian Open, but her wait to match Margaret Court's record of 24 slams -- and to win her first major since the 2017 -- goes on.

"I made far too many errors to be a professional athlete today," Williams, who made 56 unforced errors to Wang's 20, told reporters after the match. 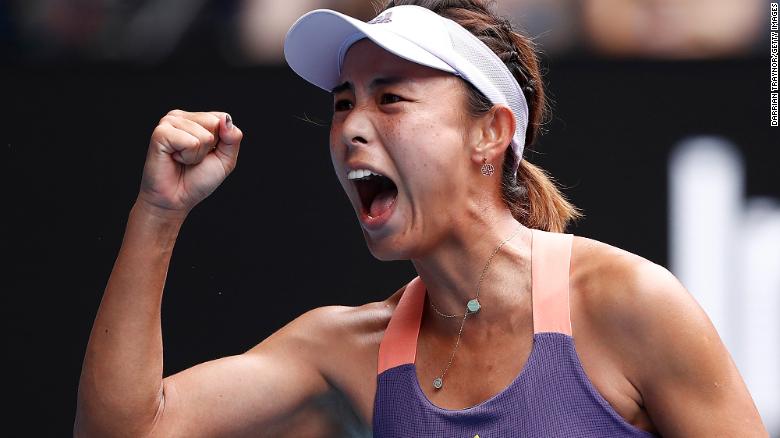 "I can't play like that. I literally can't do that again, that's unprofessional and it's not cool."

Williams' defeat was all the more unexpected given she'd beaten Wang 6-1 6-0 in the quarterfinals of the US Open last year when the Chinese player won just 15 points.

Williams' last grand slam title came at the 2017 Australian Open while she was pregnant with daughter Alexis Olympia. 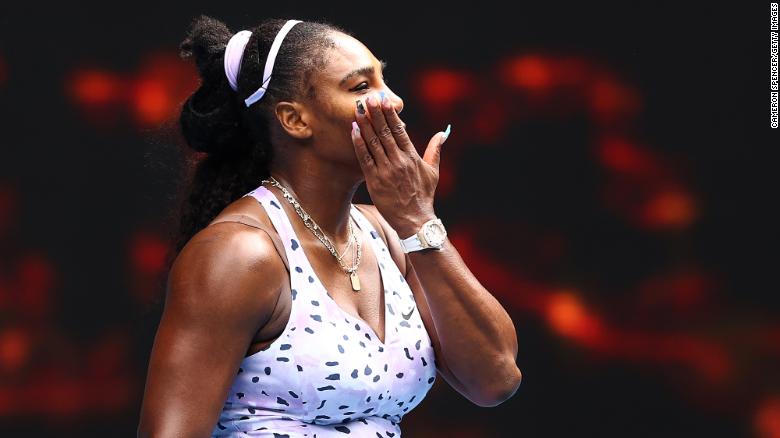 The 38-year-old has fallen in four finals since then, but said after her latest setback that she is confident she can return to winning ways at majors.

"I don't play just to have fun and to lose, it's not fun to play to lose personally," she said.

"I seem to do well at the last two slams of the year (Wimbledon and the US Open). I've won them all several times so each of them is an opportunity for me to go out there and win.

"It's not even about the slams, it's about me playing good tennis and I didn't do that today. That is more disappointing. It's not even just about the win, it's more (that) I'm better than that."