Second black Texas teen told by school to cut dreadlocks, according to his mom 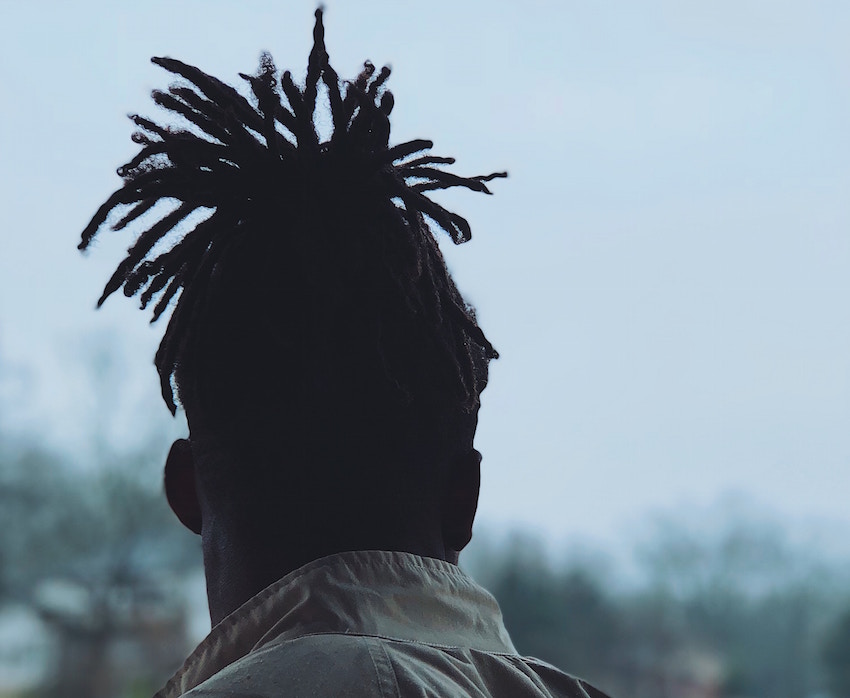 A second teenager at a Texas high school was suspended and told he could not return to class until he cut his dreadlocks to be in compliance with the school's dress code.

Kaden Bradford, 16, a sophomore at Barbers Hill High School in Mont Belvieu in Southeast Texas, has been on at-home suspension since last week, according to his mother, Cindy Bradford.

Kaden's cousin, DeAndre Arnold, is a senior at the school and also wears dreadlocks. DeAndre was recently told by administrators that he is not allowed in school and cannot walk at his graduation unless he cut his hair, his mother, Sandy Arnold, told NBC affiliate KPRC of Houston. DeAndre, whose father is from Trinidad, said the men in his family often grow their dreadlocks, and that it is a part of his identity and culture. Both women, who are sisters, said they will not cut the boys' hair.

Bradford said in an interview Friday that like DeAndre, her son has worn dreadlocks for years and it only recently became an issue at the high school. Last year, Kaden would wear a headband to keep his dreadlocks off his shoulders, his mother said. The school told her that if Kaden kept his dreadlocks pulled back, he would not be in violation of its hair policy, she said.

But shortly after Christmas break, she said the school's principal, Rick Kana, told Kaden that he would need to cut his hair. Bradford said she paid last week to have Kaden's dreads cornrowed, or tightly-braided so that they lay flat against his scalp. But that did not appease administrators, who placed him on at-home suspension because he refused to cut his hair, his mother said.

She said she is now considering taking legal action so he can return to school.

Bradford said she believes the hair policy is racist. The school district dress code states male students cannot have their hair “gathered or worn in a style that would allow the hair to extend below” the collar, earlobes and eyes when let down.

Barbers Hill High School is predominantly white, according to school district data. African Americans made up 3.1 percent of the school district's population in the 2017-18 school year.

The principal and Barbers Hill Independent School District superintendent, Greg Poole, did not return multiple requests for an interview.

In a statement posted on its Twitter account, the district said that it does allow dreadlocks. "However we DO have a community supported hair length policy & have had for decades," the statement said. "BH is a State leader with high expectations in ALL areas!"

On Friday, Sen. Cory Booker, D-N.J., who announced the first federal legislation that would ban hair-based discrimination in December, expressed support for DeAndre and Kaden.

"Natural hair like dreadlocks is a reflection of culture & heritage," he tweeted. "No one should be punished for expressing who they are. The CROWN Act would end this—hair discrimination is discrimination against black people."

In December, Booker said the Create a Respectful and Open World for Natural Hair Act (CROWN) will make it clear that "discrimination based on natural and protective hairstyles associated with people of African descent" is a "prohibited form of racial or national origin discrimination."