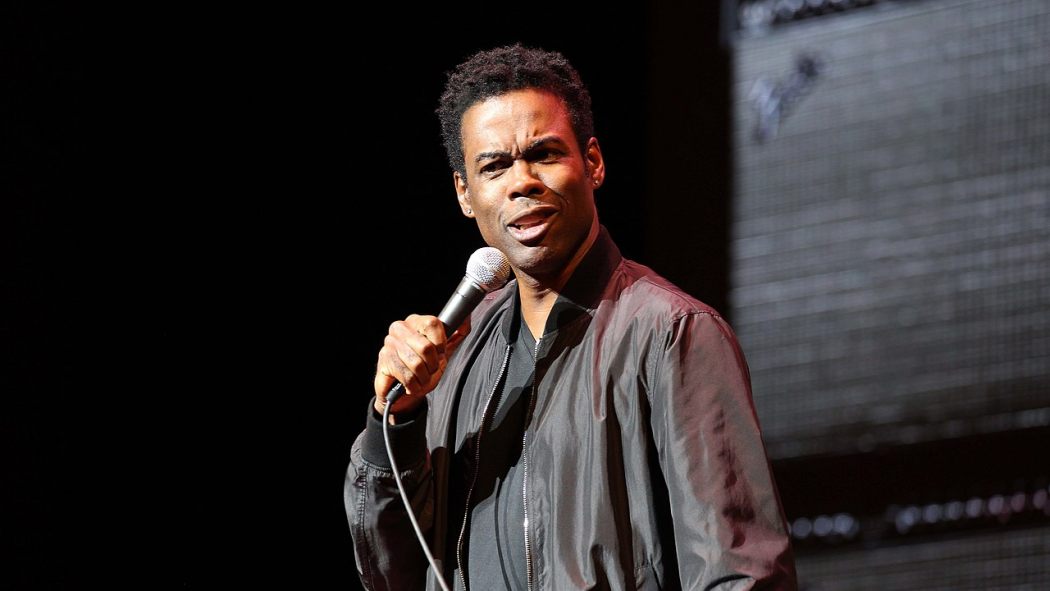 Chris Rock and Lionsgate are collaborating on a “Saw” spinoff.

“I’ve been a fan of ‘Saw’ since the first film in 2004,” Rock said. “I am excited by the opportunity to take this to a really intense and twisted new place.”

The franchise revolves around the fictional character John Kramer, also called the “Jigsaw Killer” or “Jigsaw,” who traps victims in situations that test their will to live. Tobin Bell has portrayed Jigsaw in all eight films. The low-cost titles have been highly profitable for Lionsgate, grossing nearly $1 billion worldwide. Mark Burg, Oren Koules and Gregg Hoffman produced all the “Saw” movies.

Joe Drake, chairman of Lionsgate’s Motion Picture Group, made the announcement on Thursday. The new movie will be released on Oct. 23, 2020.

“When Chris Rock came to us and described in chilling detail his fantastic vision that reimagines and spins off the world of the notorious Jigsaw Killer, we were all-in,” said Drake. “‘Saw’ is one of the highest-grossing horror franchises of all time and it’s one of Lionsgate’s most successful film series. This upcoming film will still be as mind bending and intense as all the previous ‘Saw’ films. Chris conceived this idea and it will be completely reverential to the legacy of the material while reinvigorating the brand with his wit, creative vision and passion for this classic horror franchise.”

The pic will be produced by Burg and Koules, and directed by Darren Lynn Bousman, who helmed “Saw II,” “Saw III” and “Saw IV.” The screenplay is based on a story conceived by Rock and written by Pete Goldfinger and Josh Stolberg. The movie will be executive produced by Rock, Daniel Heffner and the original creators of “Saw,” James Wan and Leigh Whannell.

“Chris wants to put his own spin on the ‘Saw’ franchise in the way Eddie Murphy put a completely fresh perspective on buddy-cop films with ’48 Hours,'” said Burg and Koules. “This new ‘Saw’ is going to be an event film in the making for horror fans. It will have all of the twists and turns and hardcore layers that our fans expect directed by one of the masters of the craft, Darren Lynn Bousman. We can’t wait to get started.”

Rock has won four Emmys and three Grammys as a writer and stand-up. His upcoming projects include Sally Potter’s “Molly,” Netflix’s “Dolemite Is My Name!” and the fourth season of FX’s “Fargo.” His film credits include “Lethal Weapon 4,” the “Madagascar” movies and “Top Five,” in which he starred and directed from his own script.