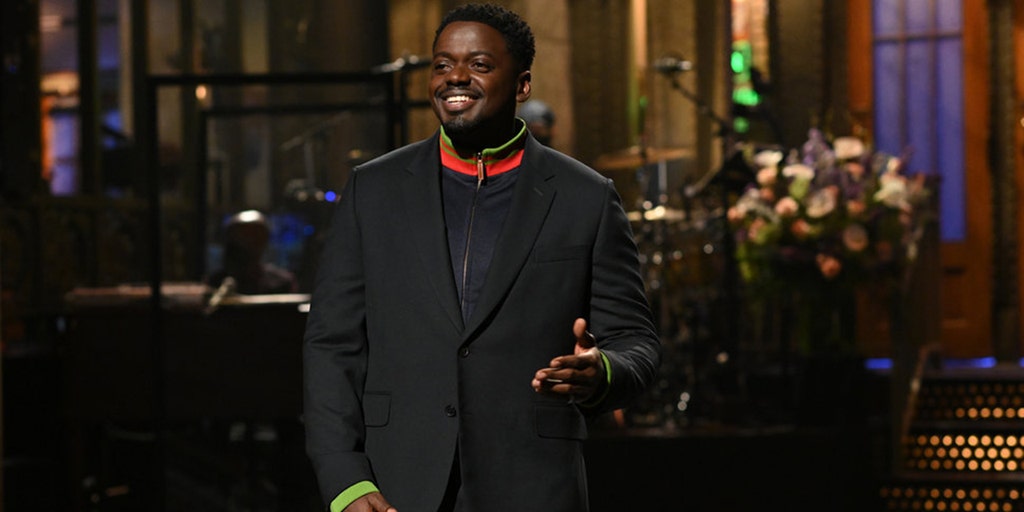 British Oscar nominee Daniel Kaluuya (“Judas and the Black Messiah”) used the monologue of his debut hosting gig on “Saturday Night Live” to skewer racism in the U.K. — and the U.S.

He introduced himself as “basically ... what the royal family was worried the baby would look like,” referring to Meghan Markle and Prince Harry’s son, Archie.

He said British racism is “so bad white people left. They wanted to be free — free to create their own kind of racism. That’s why they invented Australia, South Africa — and Boston.”

Kaluuya, who was born in London to Ugandan parents, has already won a Golden Globe for his role as American Black Panther Fred Hampton in “Judas.” He offered a heartfelt thanks to “SNL” cast member Kenan Thompson, whose TV sitcom “Kenan & Kel” helped inspire Kaluuya’s career.

“When I was 9 years old I wrote a play that got performed at Hampshire Theatre with real actors and everything. This is a true story,” he said. “That play was based on ‘Kenan & Kel.’ And that play led me down a path that got me to this stage tonight with Kenan backstage right now. So I just want to take this moment, in front of Kenan and the whole world, to say: Thank you, Mom. Thank you, God. And thank you, Kel.”

In a later sketch, Kaluuya played a game show host desperately trying to convince African Americans to get a COVID-19 vaccination.

Check out Kaluuya’s monologue up top, and the vaccination game show here: