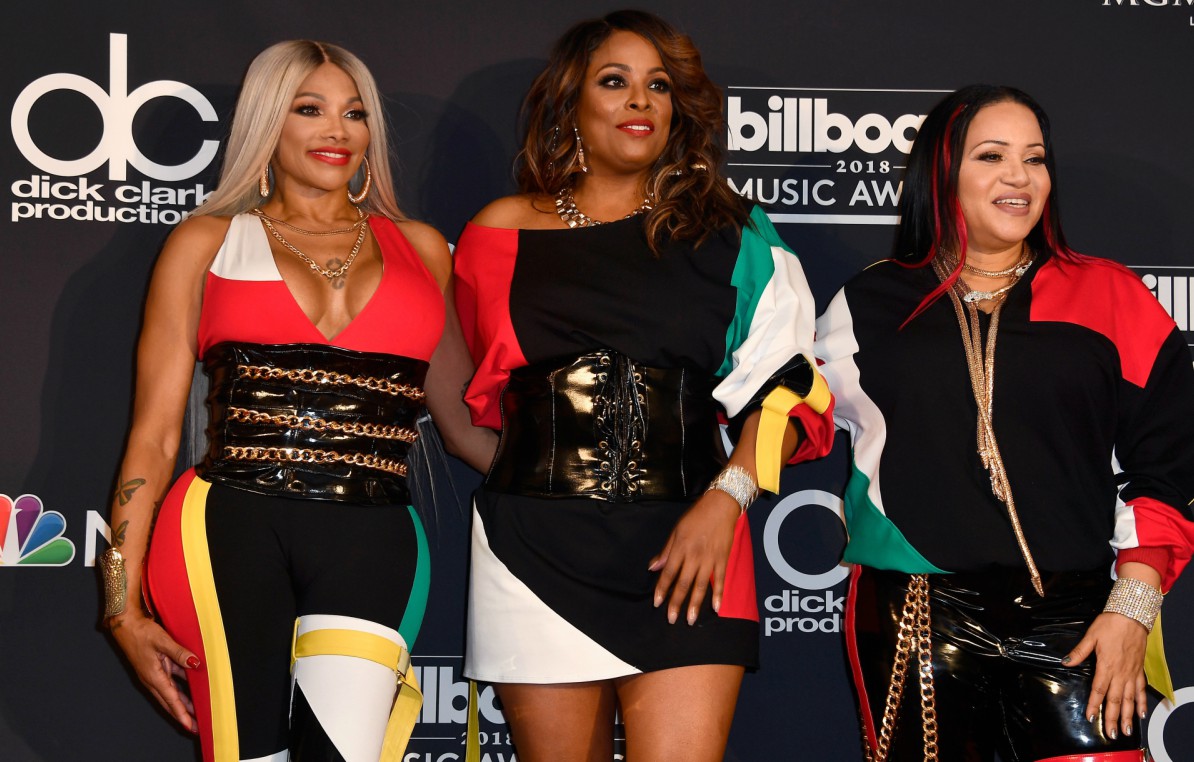 Legendary rap group Salt-N-Pepa and their DJ Spinderella have settled a nasty lawsuit.

Spinderella sued Salt, real name Cheryl James-Wray and Pepa, born Sandra Denton in July, claiming the duo jerked her out of $600,000 in unpaid royalties over the past decade.

Spinderella, real name Deidra Roper, also sued for being kept in the dark about an upcoming Lifetime documentary series about the group. 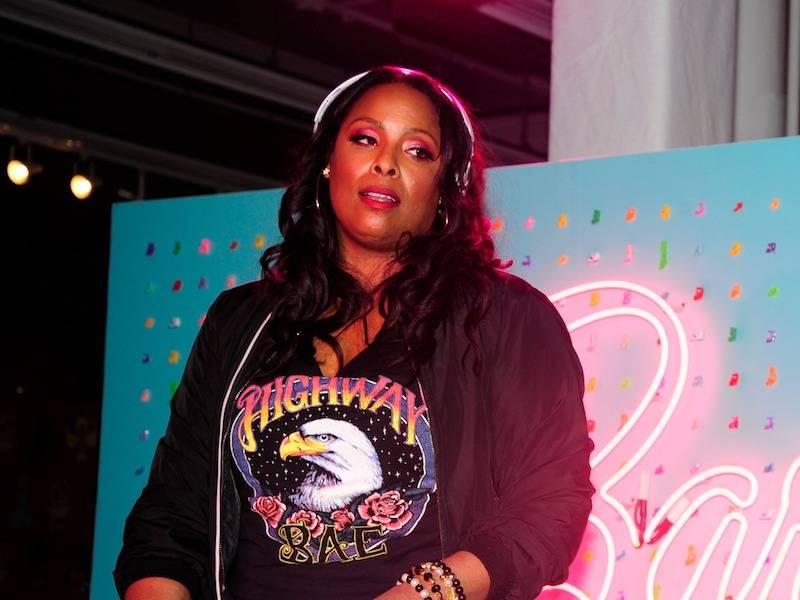 She also went after money she should have earned from the group's 2018 residency at Caesar’s Paris Hotel in Las Vegas.

Things got nasty in August when the "Push It" hitmakers accused Spinderella of launching a smear campaign, while maintaining they had "always tried to do right by Spinderella."

According to court documents, Sandra Denton and Cheryl James have been trying to take care of their "friend" for years, only for her to throw their generosity back in their faces.

"After decades of friendship, Spinderella has embarked on a smear campaign, and sued her friends, based on blatantly erroneous assertions," the complaint reads. "The truth, however, is that Salt and Pepa have always tried to do right by Spinderella."

The DJ, real name Deidra Roper, sued the rap duo and accused the pair of short-changing her for years and then firing her.

Roper claims she was an integral part of the group when it formed in the mid-1980s, and she continued promoting the band when she and her former pals went on hiatus in the late 1990s.

But the trio's friendship became strained at the start of the new century when an alleged cash handout for a compilation album never came.

"By the early 2000s, the Defendants discussed with Roper an SNP reunion which would have possibly involved, among other things, a television show based on the legendary female group’s rise to stardom," the original complaint read. But Salt-N-Pepa signed a deal for a VH1 show that didn't include Roper, who was "invited to appear - only as a guest - on several episodes "for minimal compensation."

Back Cotton has confirmed Salt-N-Pepa and Spin have been able to resolve their differences.

All upcoming dates related to the trial have been canceled.