Rosa Parks honored with a statue in Montgomery, Alabama 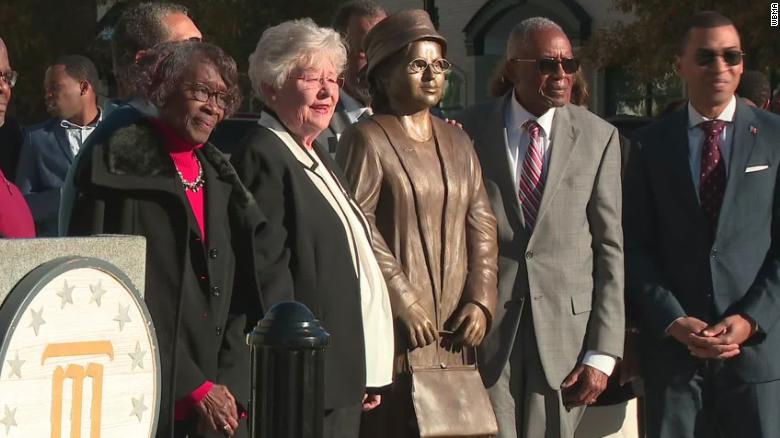 Rosa Parks was honored with a new statue in downtown Montgomery, Alabama, on Sunday, 64 years to the day she was arrested for refusing to move to the back of a city bus.

Sunday marks the second annual Rosa Parks Day in Alabama, after the Legislature approved the honor for the civil rights icon last year.

Events were slated to take place throughout the weekend, including the dedication of a statue Sunday afternoon.

A statue of Rosa Parks, seen here, is unveiled in Montgomery, Alabama, on Sunday, December 1, 2019.

"Today, on the second official Rosa Parks Day, we honor a seamstress and a servant, one whose courage ran counter to her physical stature," said Mayor Steven Reed, the city's first African American mayor. "She was a consummate contributor to equality and did so with a quiet humility that is an example for all of us."

"No person ever stood so tall," Gov. Kay Ivey said, "as did Rosa Parks when she sat down."

Parks was on her way home from work on December 1, 1955, when she refused to give up her seat on a public bus for a white man. Her subsequent arrest prompted the 381-day boycott of the Montgomery bus system, organized by the Rev. Martin Luther King Jr.

A later ruling by the Supreme Court desegregated public transportation in Montgomery, but it wasn't until the 1964 Civil Rights Act that all public accommodations were desegregated nationwide.

Parks' small act of defiance made her a major symbol of the civil rights movement. She went on to work as administrative assistant to the late US Rep. John Conyers, a founding member of the Congressional Black Caucus. In June 1999, she was presented the Congressional Gold Medal. 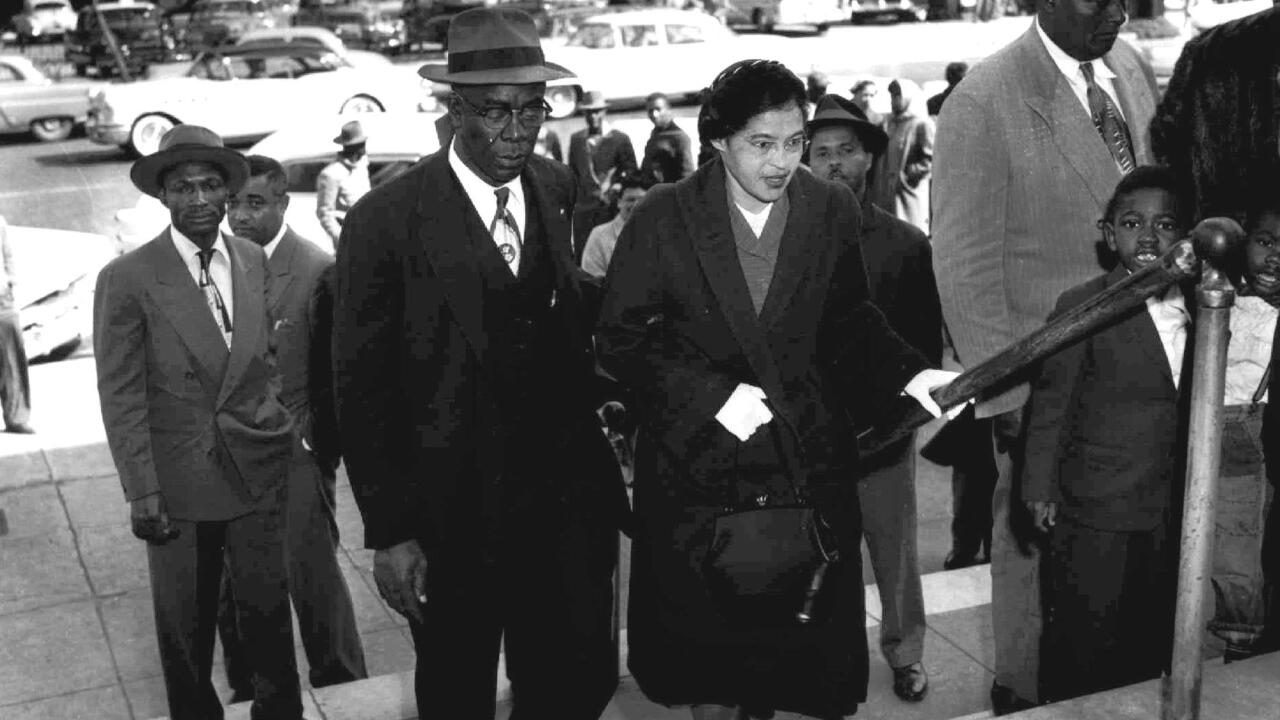