Rosa Parks And Sally Ride Are Getting Their Very Own Barbies

Kids around the world will be able to play with Barbie’s newest dolls ― Rosa Parks and Sally Ride ― very soon.

The company announced on Monday that the two iconic women are the newest additions to Barbie’s Inspiring Women series. Parks, a famed civil rights activist, and Ride, the first woman and youngest American to travel to space, will each come with educational information about their historic contributions so that children can learn while playing.

“These historical women broke boundaries that made the world a better place for future generations of girls,” a press release from Barbie read.

“As a brand that is dedicated to inspiring the limitless potential in every girl, Barbie is shining a spotlight on role models, historical and modern, to show them they can be anything,” Lisa McKnight, senior vice president and global head of Barbie, told HuffPost. “Both Sally Ride and Rosa Parks are changemakers, so these dolls celebrate their achievements, while also encouraging girls to challenge the status quo.” 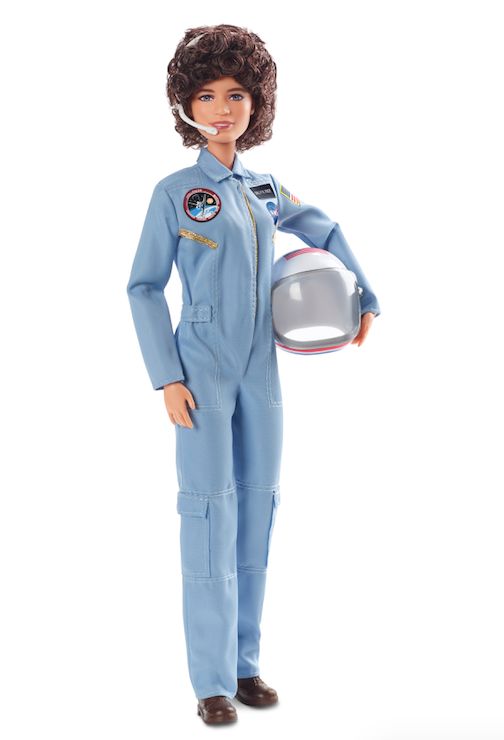 Barbie has historically been criticized for portraying a singular and unattainable body type. If Barbie were a human woman, she would be 5 feet, 9 inches and have a 39-inch bust, an 18-inch waist and wear a Size 3 shoe, according to the book “Body Wars” by Margo Maine, a clinical psychologist who specializes in eating disorders.

While it’s valuable and important for Mattel to make Barbie dolls in the likeness of powerful women, some critics have pointed out that their body types also need to be as diverse and inclusive as the women they are fashioned after. 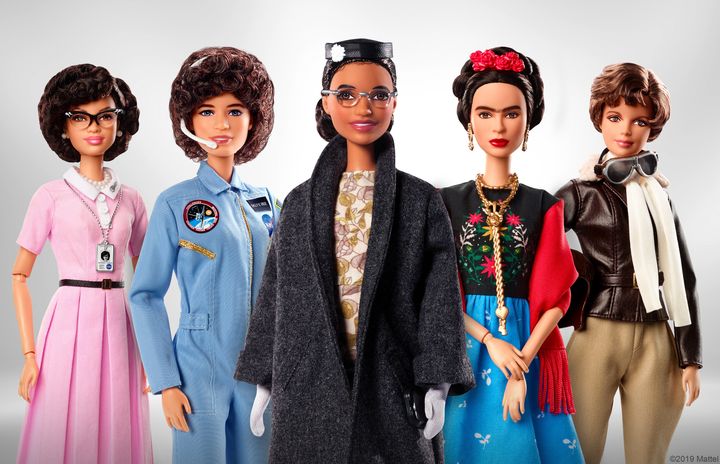 Both Barbies are available to purchase today.