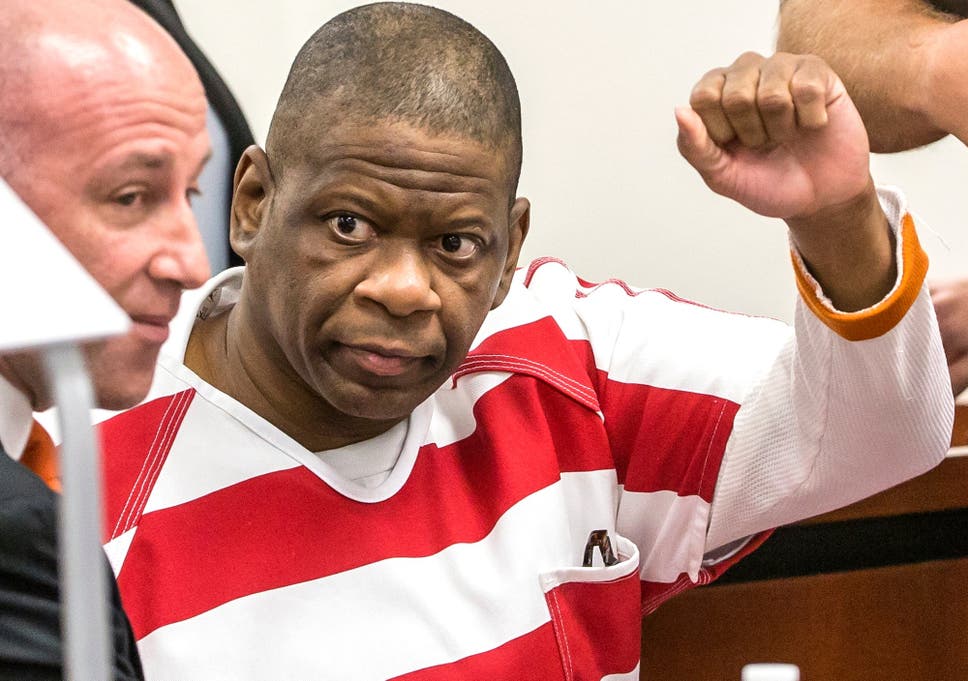 Texas' highest criminal court halted Rodney Reed's execution Friday afternoon, sending the now-famous case back to the trial court to further review his claims of suppressed evidence, false testimony and, biggest of all, that he is innocent of the murder that landed him on death row more than 20 years ago.

The Texas Court of Criminal Appeals' ruling came hours after the state's parole board separately recommended Gov. Greg Abbott delay Reed's execution by 120 days. The court's ruling effectively preempts any gubernatorial involvement since it takes Reed's execution off the calendar and starts a new legal process.

Reed's execution has gained an enormous amount of attention — with dozens of state and federal lawmakers on both sides of the aisle, A-list celebrities and millions of people signed onto online petitions calling for a stop to his death amid doubts of his guilt. Shortly after the ruling, Reed's lawyer said he "absolutely" thought the the new review would lead to a new trial for Reed.

"We’re happy that we’re going to have an opportunity to present the compelling evidence that Rodney Reed didn’t commit the crime," Bryce Benjet of the Innocence Project told The Texas Tribune. "The Court of Criminal Appeals recognized the substance of this case and the need for a special hearing where all the evidence can be considered."

Benjet said a colleague of his had gone to visit Reed on death row about the board's decision, but he was unaware if Reed knew yet of the stay. 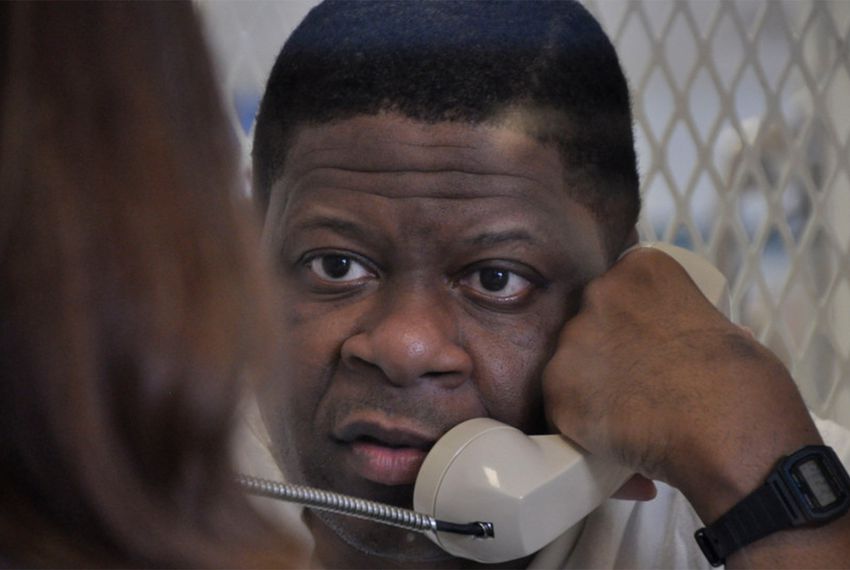 Reed, now 51, was convicted and sentenced to death in the 1996 murder of 19-year-old Stacey Stites in Bastrop. For more than two decades, Reed has maintained his innocence. His lawyers have consistently pointed to new evidence — presenting new witnesses even this week — that they say instead puts suspicion on Stites’ fiance, Jimmy Fennell.

Both Reed and Fennell have been accused of multiple sexual assaults. Reed was indicted, but never convicted, in several other rape cases. Fennell spent 10 years in prison after he kidnapped and allegedly raped a woman while on duty as a police officer in 2007.

Stites’ body was found partially unclothed in Bastrop County hours after she didn’t show up to her grocery store job, according to court records. Fennell’s truck was found abandoned in a nearby school parking lot. Pieces of Stites’ belt, which is believed to have been used to strangle her, were found at both locations.

Fennell was originally a suspect, but the prosecution turned to Reed about a year later when they found sperm cells that matched him inside her body. Reed said he and Stites had a consensual, casual relationship. His attorneys recently brought forward witnesses like Stites’ cousin and co-workers to corroborate that claim, but Bastrop County prosecutors and Stites’ family strongly deny it. Reed’s lawyers argued his case highlights long-standing prejudices doubting that Reed, a black man, would be romantically involved with Stites, a white woman. He was convicted by an all-white jury. 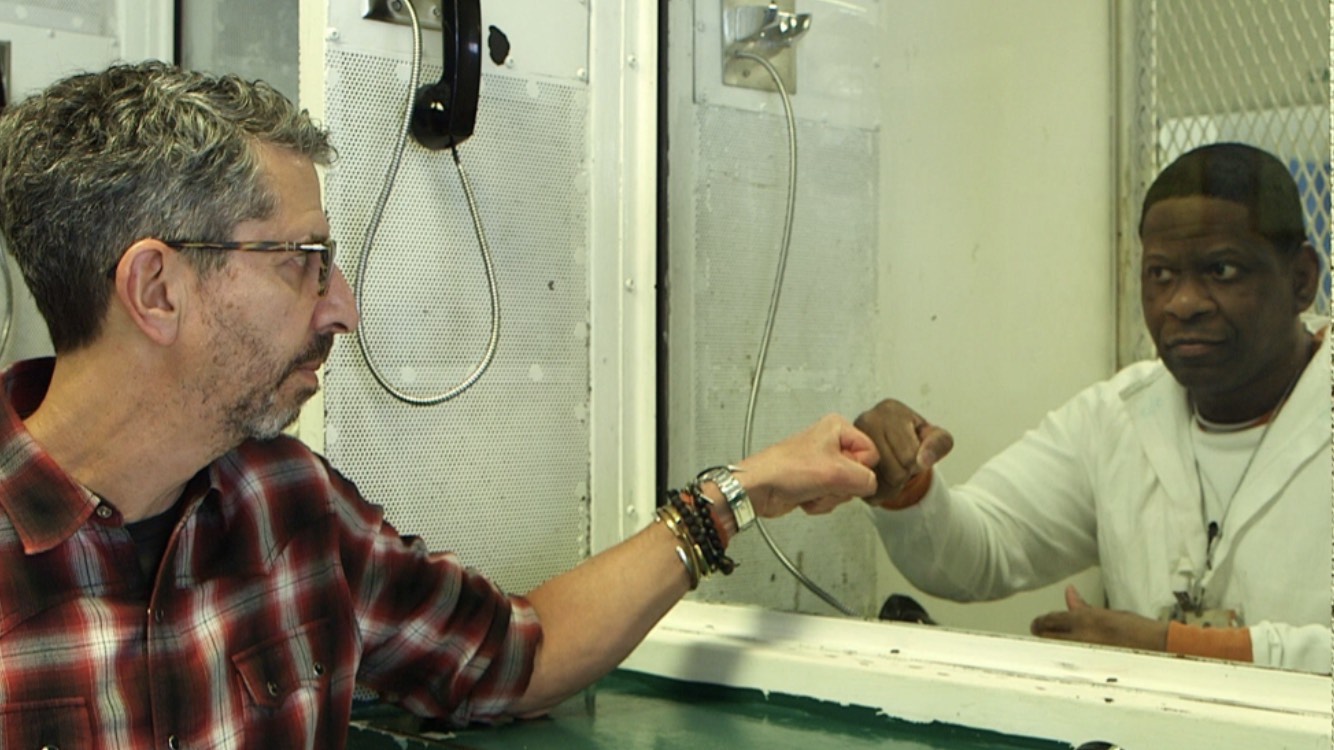 Reed had other court appeals pending at multiple levels, from the trial court to the U.S. Supreme Court. In his appeals, he had repeatedly asked for, and been denied, DNA testing on the belt thought to have been used to strangle Stites. He also argued for a closer look at his case based on forensic evidence that has been reexamined, with the medical examiner now saying Reed’s sperm could have been in Stites’ body from consensual sex, and new witnesses, including a man who claims Fennell confessed to Stites’ murder to him while in prison.

Bastrop County prosecutors could not be reached for comment Friday. Abbott has not responded to repeated requests for comment on Reed's case.

The governor has stopped one execution since taking office in 2015, which also came with the unanimous urging of the Texas Board of Pardons and Paroles. Abbott agreed last year to change death row inmate Thomas Whitaker's death sentence to one of life in prison minutes before Whitaker was set to be injected with a lethal dose of pentobarbital in the state's death chamber.

But that case was about mercy and granting the wishes of Whitaker’s only surviving victim, his father. Reed’s case instead questions the guilty verdict that landed him on death row — a verdict the Texas justice system has upheld by for decades. Before Whitaker, no Texas governor had stopped an execution for more than a decade. Abbott has allowed 48 executions to proceed.

With the court's stay of execution, Abbott no longer needs to make a decision on the board's decision.