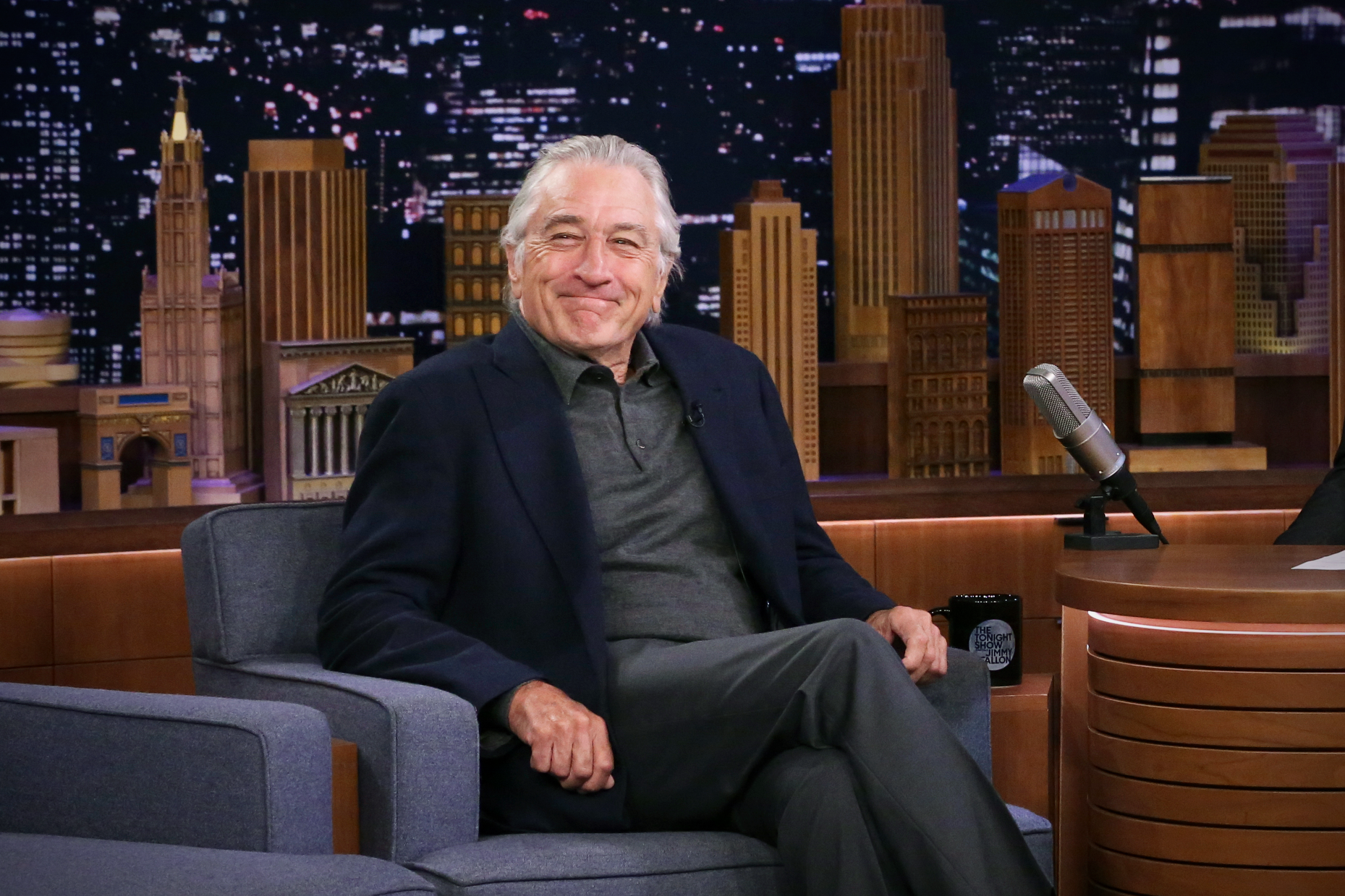 Robert De Niro has a very interesting item at the top of his holiday wish list -- he'd very much like a bag of poo to hit President Trump right in his face.

He doesn't say what kind, though.

"The Irishman" star revealed his desire on Michael Moore's podcast Friday, telling the documentary filmmaker ... "I'd like to see a bag of s**t right in his face. Hit him right in the face like that and let the picture go all over the world."

De Niro added ... "And, that would be the most humiliating thing because he needs to be humiliated." 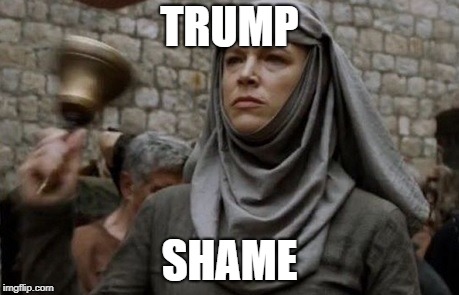 The famous actor's overall point, after sifting through all the s**t talk, is he believes whichever Dem ends up taking on the Prez in 2020 needs to stand up to him ... and embarrass him as much as possible.

De Niro says this person has to "confront him and put him in his place, because the people have to see that, to see him be humiliated."

This isn't the first time Robert's gone after Donald in an audacious way ... you'll recall he dropped a "F**k Trump" at the 2018 Tony Awards, ripped him during an American Icon Awards Speech, called him crazy on CNN and has mocked him multiple times on 'SNL.'