Nine-time Grammy winner Rihanna covered the September issue of Vogue Hong Kong - hitting newsstands this Sunday - which declared her an 'icon for our times and the ultimate fashion force.' 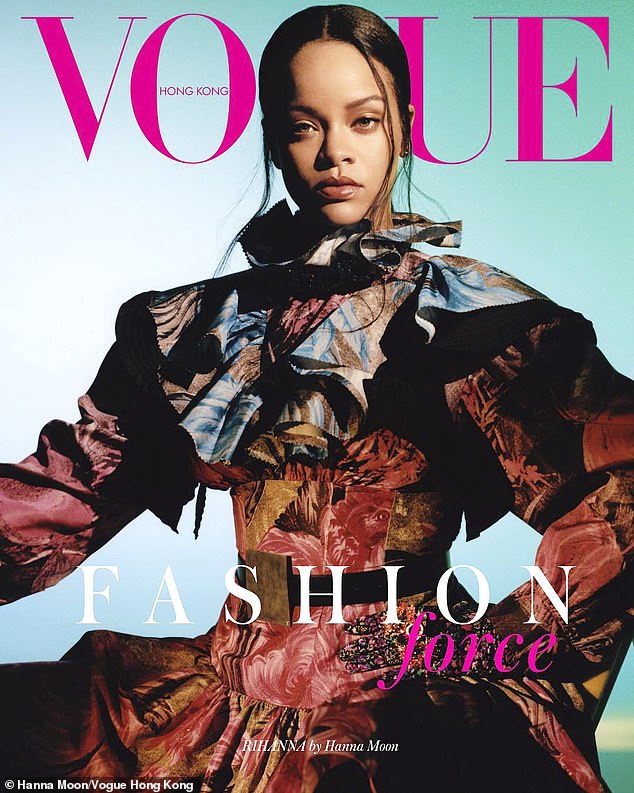 The Ocean's Eight stunner is 'working on creating the most bold, sexy, super energetic experience' for her 'Navy' legion of fans, who can stream the show September 20 on Amazon Prime Video.

The Women's Marcher is also hard at work recording her ninth studio album, which is the long-awaited follow-up to her 2016 record Anti.

On August 17, it was revealed that Rihanna registered a dancehall track called Private Loving featuring reggae artist Demarco with her music publisher, BMI.

It must be difficult to find the motivation a month after Forbes declared the gorgeous mezzo-soprano 'the wealthiest female musician in the world' with an eye-popping $600M fortune.