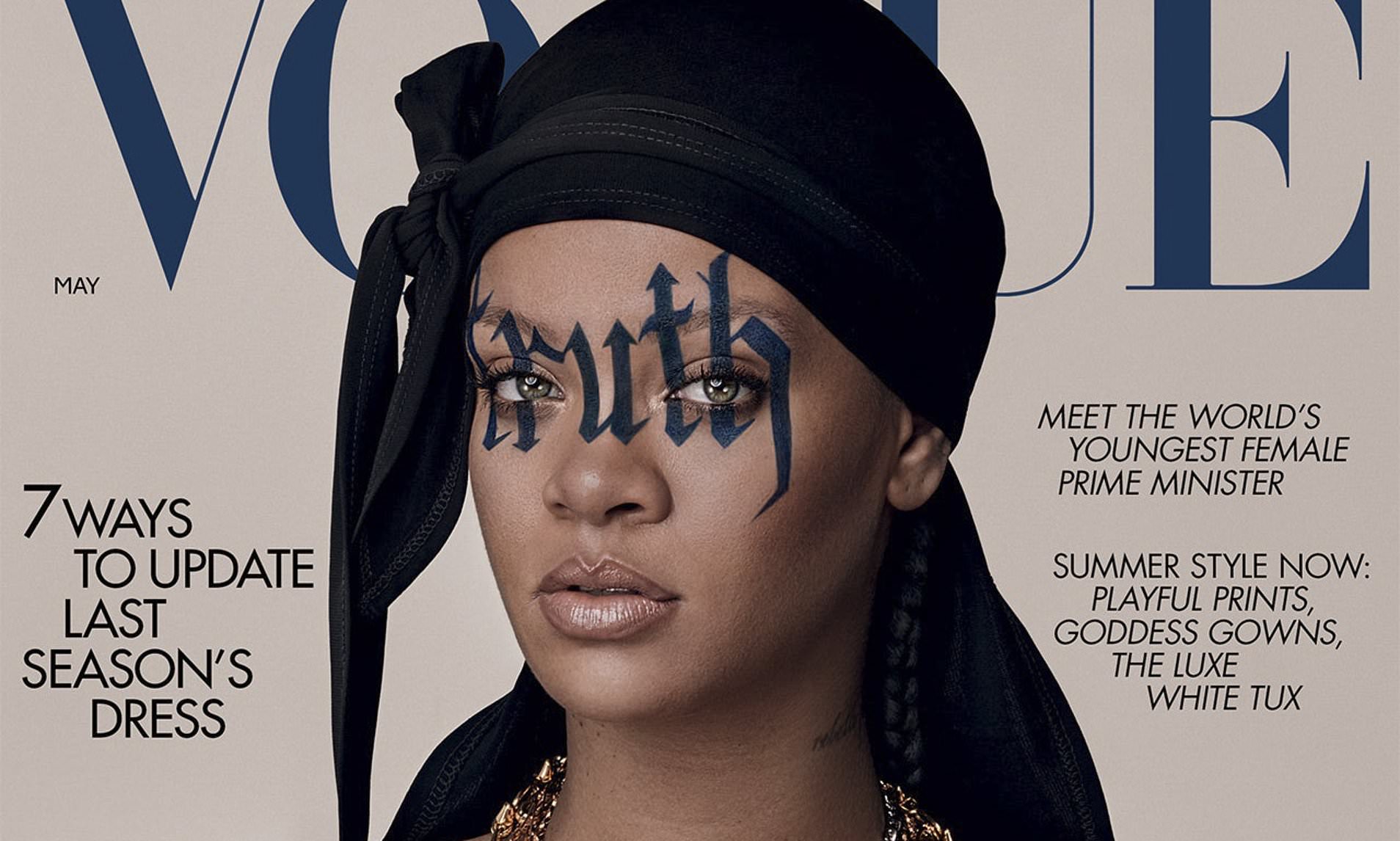 British Vogue contributing editor Funmi Fetto calls it "a powerful mic-drop moment." Guardian fashion editor Priya Elan calls it history in the making. What's going on? Rihanna is the first woman to grace the cover of British Vogue in a durag (see it here), a look for the May cover that was entirely the singer's idea.

Gang back in da Stu!! @Edward_Enninful and I are back at it again with @StevenKleinStudio for the May 2020 cover of @BritishVogue 🥰✊🏿 available Friday, April 3rd! . Wearing all @Burberry by @RiccardoTisci17, and a custom @StephenJonesMillinery durag. Photographed by @StevenKleinStudio and styled by @Edward_Enninful, with hair by @YusefHairNYC and @NaphiisBeautifulHair, make-up by @IsamayaFfrench using @FentyBeauty and nails by @RedHotNails. With thanks to @JillDemling.

"She wanted 'Rihanna for a new decade,'" writes British Vogue Editor-in-Chief Edward Enninful. "Did I ever imagine that I would see a durag on the cover of Vogue? No, reader, I did not," he adds on Instagram.

The head cap or scarf traditionally worn to help develop waves, braids, and dreadlocks originated with black female slaves. It was "a method to suppress black women’s beauty and distinguish their lowly, inferior status as laborers," but has since been reclaimed as "a celebration of black culture," Fetto writes.

Rihanna, who wore a durag to the 2014 CFDA Fashion Awards and 2016 MTV Video Music Awards, appears in the garment on two separate covers.

Inside the magazine, in which she's labeled a "rebel," the 32-year-old singer, who recently split from her longterm boyfriend, Saudi businessman Hassan Jameel, talks about wanting three or four kids in the decade—with or without a man. 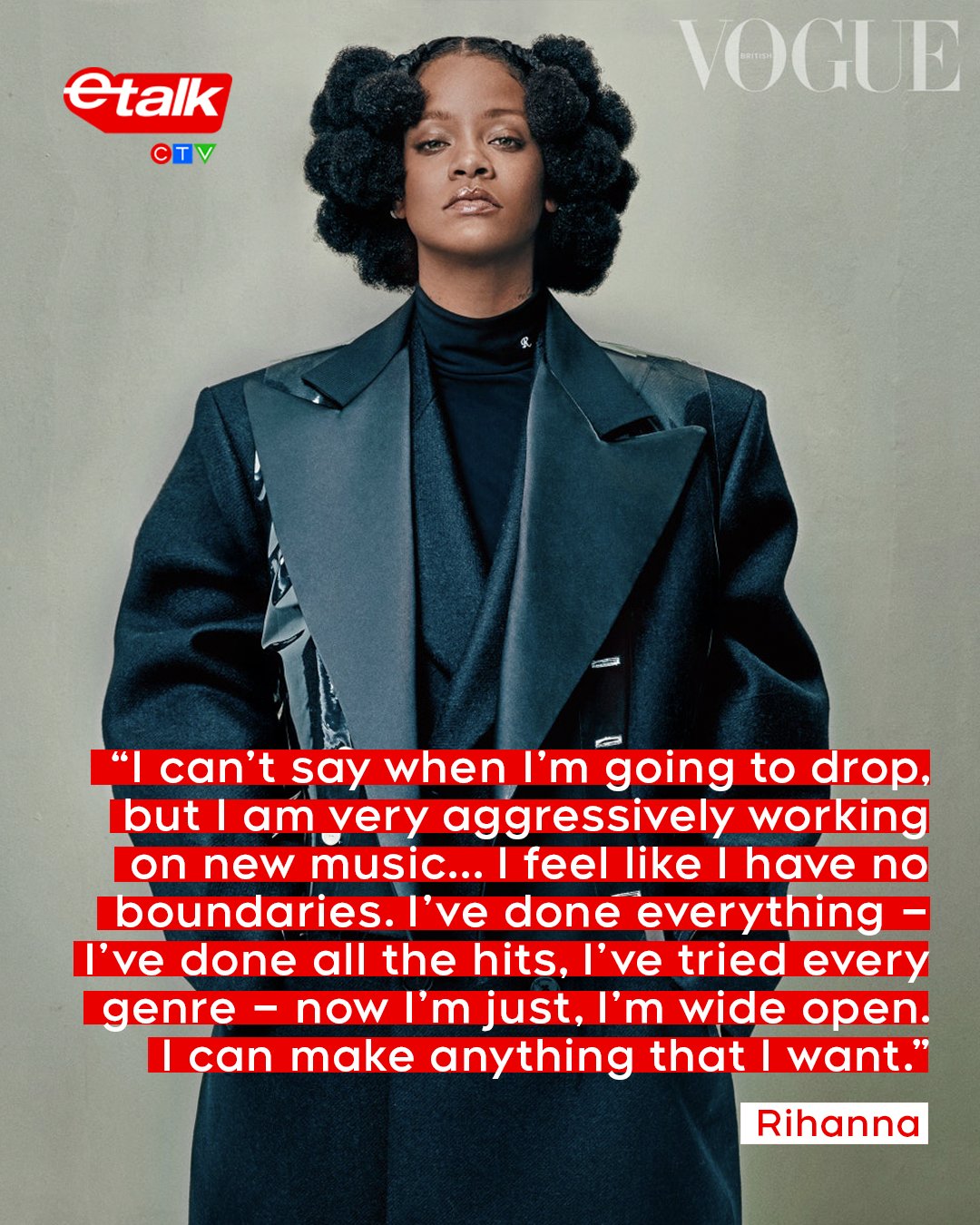 First, fans hope to get some new music from Rihanna, whose eighth album came four years ago. "I can't say when I'm going to drop ... but I am very aggressively working on music," she said, adding, "I can make anything that I want."