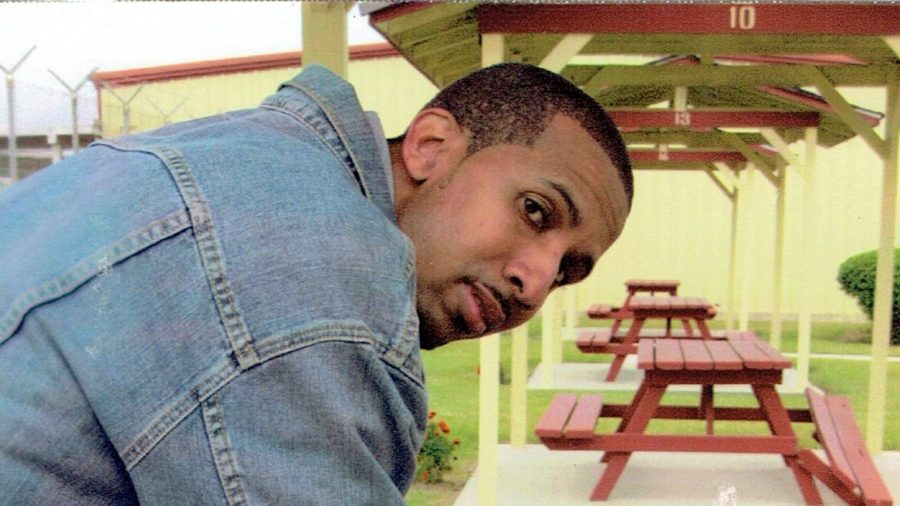 After maintaining his innocence throughout 21 years of incarceration, rapper McKinley Phipps Jr. has petitioned to reverse his conviction based on a Supreme Court decision that gave hope to hundreds of inmates convicted under Louisiana’s notoriously racist split-jury rule.

Known better to rap fans as Mac, Phipps’ star was rising in 2000 as a young hip-hop artist signed to Master P’s No Limit Records when he was charged with shooting teenage concertgoer Barron Victor Jr. at a nightclub in Slidell in Louisiana’s St. Tammany Parish.

His family and legal team tried in vain to appeal the sentence, citing multiple flaws in the conviction. His rap lyrics were used against him at trial to paint him as a violent person. Another man confessed to the crime but was discounted by prosecutors. The star witness, who identified Phipps as the shooter, recanted her testimony in 2015, telling HuffPost she was threatened by then-District Attorney Walter Reed, who was sent to prison in 2017 on corruption and fraud charges. Four other witnesses said they were coerced or ignored by authorities.

In any other state besides Oregon, and under current law, the split jury verdict alone would have resulted in a hung jury and retrial. 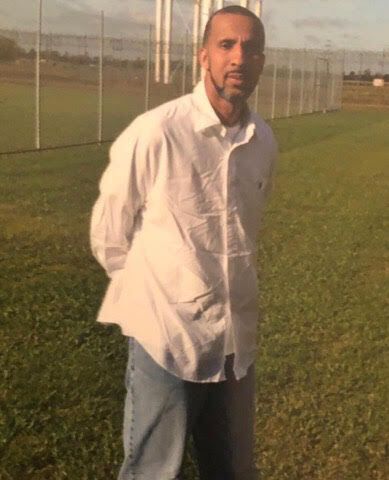 Now 43, Phipps was recommended for immediate parole last month after the Louisiana Board of Pardons and Parole voted to grant him clemency.

It’s arrived on Democratic Louisiana Gov. John Bel Edwards’ desk for sign-off, but the governor’s office has not yet begun the review process, a spokesperson told HuffPost.

If approved, Phipps would have his freedom. But he would not be exonerated.

In a bid to achieve that, Phipps’ attorney, Stanton Jones of Arnold & Porter, has filed an application for post-conviction relief based on a recent change in the law. HuffPost has reviewed a copy of the document, filed Friday.

In April 2020, the Supreme Court ruled 6-3 in Ramos v. Louisiana that nonunanimous jury verdicts for serious crimes are unconstitutional, overruling a 1972 decision that allowed the practice to continue in Louisiana and Oregon state criminal courts but forbade it at a federal level.

The one-year deadline to file a post-conviction relief application following that judgment is approaching.

Louisiana changed its law effective Jan. 1, 2019, but it’s yet to be decided whether the Ramos decision applies retroactively. That verdict is expected by the end of June.

“The pending Supreme Court decision would be a pivotal moment for McKinley as well as 1,500 other men and women still incarcerated due to this Jim Crow era law,” McKinley’s wife, Angelique Phipps, told HuffPost. “It will give McKinley a shot at exoneration and give others a chance at a fair trial.”

Louisiana’s Promise of Justice initiative has identified more than 1,500 inmates in the state who could be entitled to new trials based on the retroactivity verdict.

“Why do Louisiana and Oregon allow nonunanimous convictions? Though it’s hard to say why these laws persist, their origins are clear,” he wrote.

In Louisiana, it dates back to an 1898 constitutional convention where the stated purpose was to “to establish the supremacy of the white race in the state.”

The law was “specifically designed to ensure that the voices and votes of African Americans would be meaningless,” Phipp’s attorney, Jones, said in a phone interview.

“Based on the racial demographics in Louisiana at the time, you could be pretty sure that in most criminal cases, there weren’t going to be more than two Black people on any 12-person jury,” he explained. “Mathematically, then, you can eliminate the significance of the two jurors voting to acquit.” 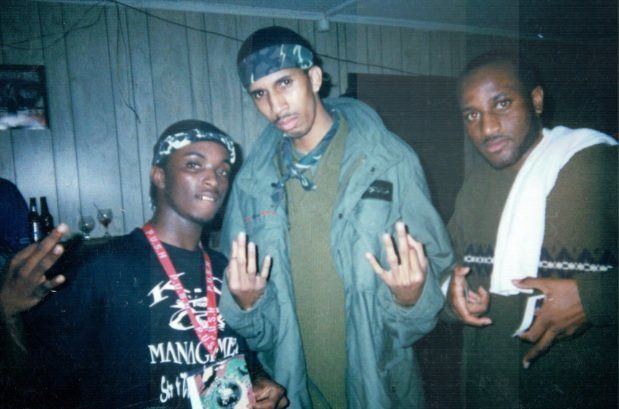 Mac Phipps (center) in Club Mercedes with guys from KC Management. He was signed to No Limit Records alongside artists such as Snoop Dogg snd Mystikal before he was imprisoned over a shooting at the club in 2000.

PJI represents around 900 men and women who are still serving sentences based on nonunanimous jury verdicts, according to Jamila Johnson, managing attorney for the organization’s Jim Crow Juries Project.

Opponents to retroactivity argue that retrying those cases would put massive strain on Louisiana’s justice system. But Johnson said those grounds don’t stand up.

“They’re all seeking a chance at a fair and constitutional trial,” Johnson told HuffPost of her clients. “Any time a jury failed to reach a unanimous verdict, every other state had to retry the cases.”

“The states of Louisiana and Oregon should not get a pass because they utilized a law with such a horrific history.”

Now that the law has changed and justices on the nation’s highest court have recognized it for what it is ― a Jim Crow practice ― it’s time to address the intergenerational pain it continues to cause, Johnson said.

“Where we as a country very often fall short is the last step, which is identifying the people who are carrying the harm so that harm doesn’t continue. And that’s what retroactivity is about,” she said. 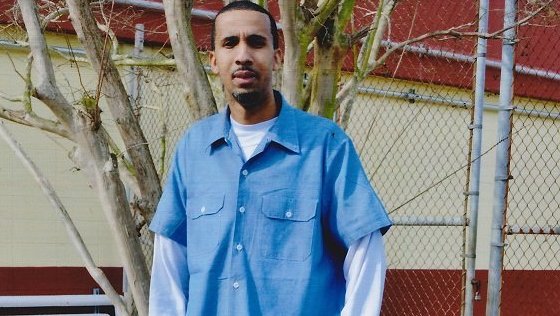 Phipps has been on work release at a facility in Raceland, Louisiana, since early last month. If the Supreme Court decides that Ramos applies retroactively, it’s possible Phipps could have his case thrown out altogether.

Should the court go in the other direction, Phipps’ lawyer said they will still fight for retroactivity to apply on a state level.

“Louisiana courts should hold that constitutional decisions apply retroactively when their major purpose is to eliminate old practices that are rooted in extreme and explicit white supremacy,” he said. “And when doing so is necessary to ensure the public’s faith and confidence in the integrity and truth-seeking function of the Louisiana criminal justice system.”