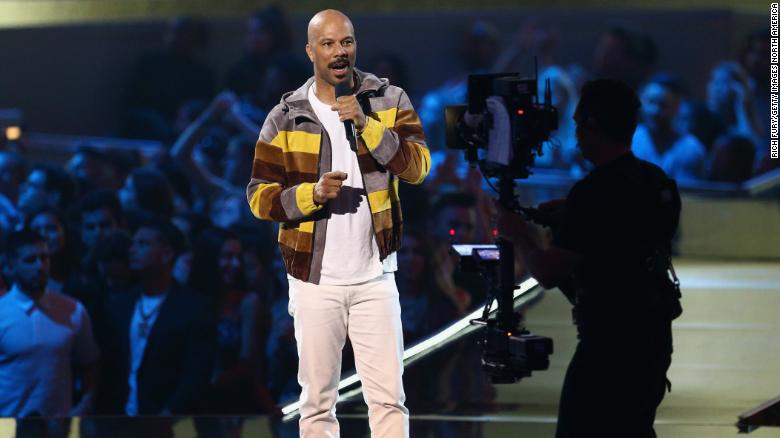 Common has gone public with a painful part of his past to help others.

The rapper and actor is currently on a press tour for his new memoir, "Let Love Have the Last Word," in which he shares the story of having been molested as a child by a family friend.

On Tuesday he told TMZ he's opening up because he wants people to adopt an attitude of "I've experienced this and I can say something about it and find out how to heal myself when I'm dealing with it."

According to People magazine, the alleged assault happened during a trip to Cleveland when the Chicago native was around 9 or 10 years old. 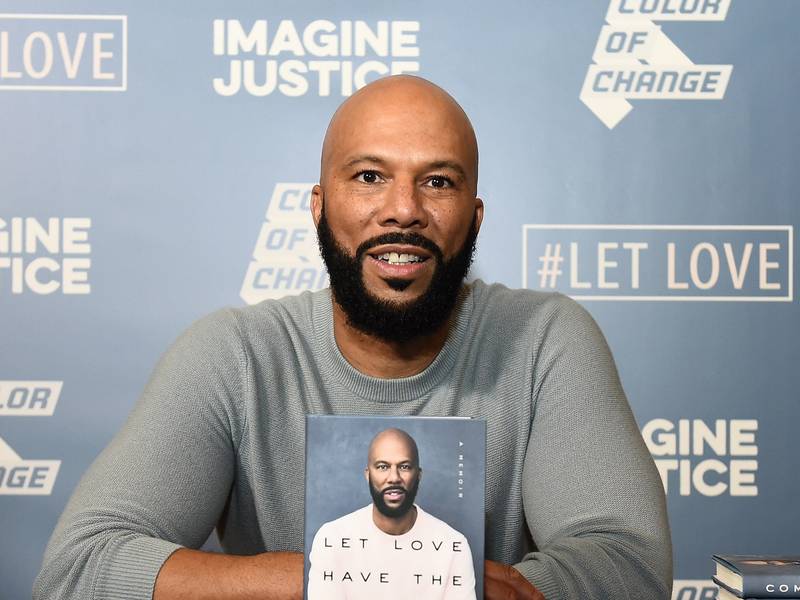 "I pushed him away. I don't remember saying a whole lot besides 'No, no, no,'" Common wrote in his book. "He kept saying 'It's okay, It's okay,' as he pulled down my shorts and molested me."

"I felt a deep and sudden shame for what happened," Common added in his memoir.

He told Robin Roberts on "Good Morning America" Tuesday that he was initially unsure as to whether he wanted to share about the experience.

"I'm a black man and we don't talk about those issues in ways that we could," he said. "I wanted to create a space for people who have experienced that to be able to share that. That's part of the healing."