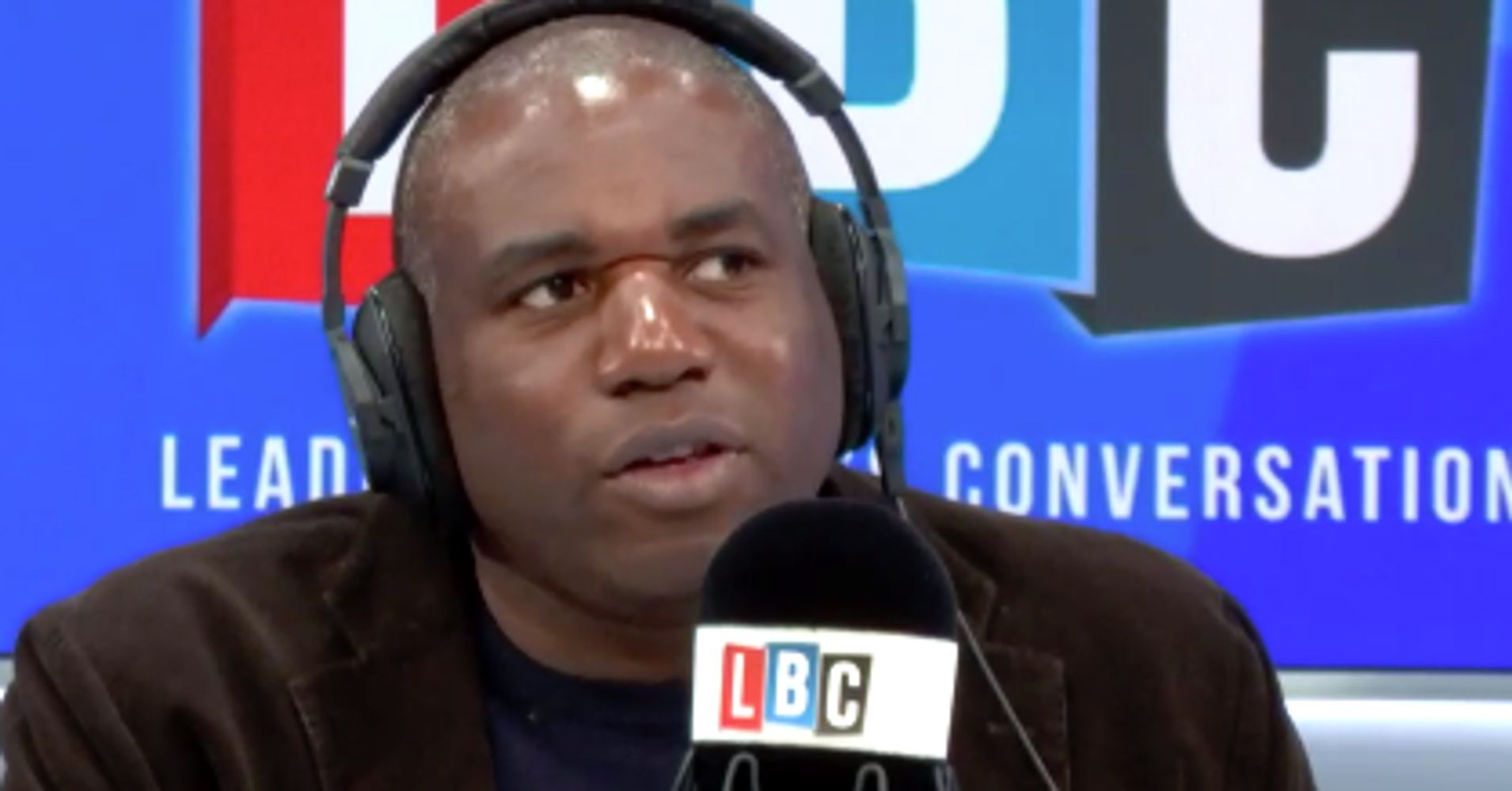 The host of a London radio show issued a strong rebuke to a man who called in over the weekend to criticize him for describing President Donald Trump as racist.

“I’m still looking for this evidence of racism for him,” said the caller to London’s LBC Radio, who only identified himself as Tim.

Host David Lammy, a British lawmaker who is a Labour member of Parliament for Tottenham in north London, replied by listing some of the ways in which Trump has stoked racial tensions in the U.S. and abroad.

He referenced Trump’s claim that there were “very fine people on both sides” of “Unite the Right” rally of white supremacists in Charlottesville, Virginia, in 2017. He also noted Trump’s history of retweeting Islamophobic videos and the president’s association with former White House chief strategist Steve Bannon, whom Lammy described as a white supremacist.

“This isn’t a joke,” Lammy said. “This is serious and one could continue but I listen very carefully to what’s coming out of the United States. I was very privileged not so long ago to be amongst the black caucus of congressmen and senators deeply alarmed at the racism and prejudice that is emerging from the White House and Donald Trump.”

“That’s my view. It’s based on facts,” he added. “It’s not spurious, and I don’t think we should mince our words about it, Tim.”

Tim wasn’t convinced, however. He claimed Lammy still had not given him “one bit of evidence” and alleged it was “dangerous” to call Trump racist.

The lawmaker said he didn’t support the visit, which is scheduled for June.

“You don’t automatically give a president a state visit,” he said. “You do it if you are communicating something powerful about the nature of his presidency and you want to applaud it.”

Check out the exchange below.