R. Kelly’s Crisis Manager Resigns After Saying He Wouldn’t Leave His Daughter With Him 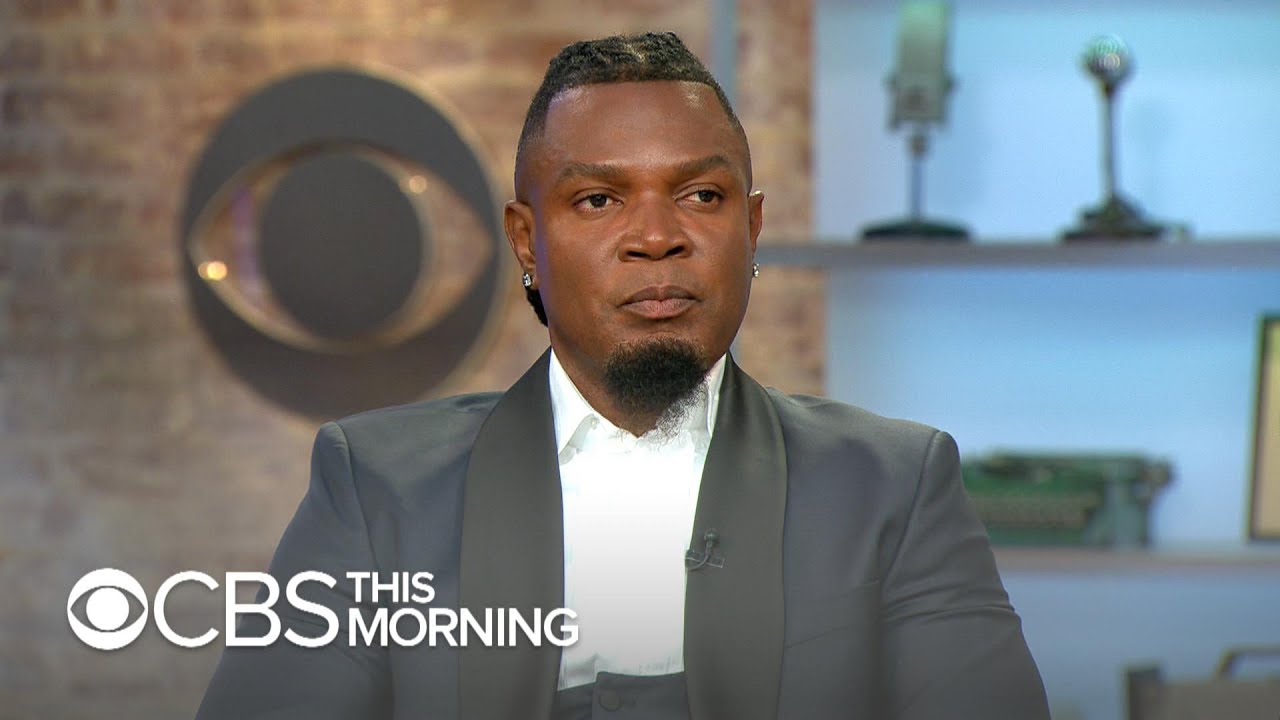 Johnson “has decided to take some time off, for personal reasons, from his efforts on behalf of R. Kelly,” Kelly’s attorney Steve Greenberg said in a statement Monday night.

“He shares our confidence that this is an unprecedented assault against R. Kelly by others, for their own personal gain, and in the innocence of R. Kelly,” Greenberg added.

Johnson, asked by “CBS This Morning” host Gayle King on Monday if he would allow his own daughter to be alone with Kelly, answered: “Absolutely not.”

“I wouldn’t leave my daughter with anyone that’s accused of being a pedophile,” Johnson said.

You have a 20-something-year-old daughter. Would you allow her to be alone with R. Kelly?

Johnson went on to insist that it was not a “contradiction” to publicly defend Kelly against federal and state charges alleging he sexually abused girls and young women, and paid off the family of a girl who appeared with him in a child-sex tape.

Johnson later tried to walk back the comments, telling USA Today that “I should have worded it better.” He claimed he meant to say: “I would leave my daughter with Kelly because I do not believe he is a pedophile.”

A short while after his CBS appearance, Johnson said that he was resigning for “personal reasons." 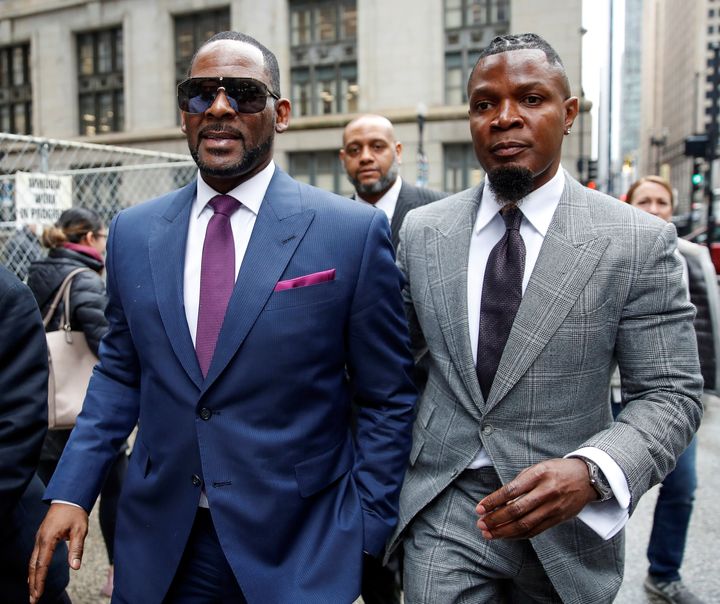 Kelly, who has faced numerous charges for sexual assault, including with minors, was indicted this month in federal court on 18 new counts. He is jailed without bond after a federal judge in Chicago said last week that the singer had failed to show that he would not commit new crimes if released.