R. KELLY’S ATTORNEYS SAY HE IS DIABETIC AND SHOULD BE RELEASED FROM JAIL AMID COVID-19 OUTBREAK

R. Kelly’s attorneys are desperately trying to get him out of jail. Now, they are claiming Kelly is a “diabetic” and at high risk for complications if he catches the coronavirus behind bars.

Billboard reported yesterday that Kelly is “likely diabetic,” testing just 1/10 of one point below diabetic. Kelly’s high blood pressure, cholesterol, and weight issues put him in the very top of the high-risk category to catch coronavirus.

His attorney, Steven Greenberg, is demanding for the third time that his client is released from prison. Eleven days prior to Greenberg’s appeal, the judge presiding over the case denied Kelly’s second request to be released from jail while awaiting trial. Greenberg claims that the Bureau of Prisons did not release Kelly’s diabetic results for almost a month and that no medical attention has been given to Kelly to help with his pre-existing conditions.

However, U.S. Attorney Richard P. Donoghue argued this idea. He stated that R. Kelly is a flight risk and a danger to the community. In a memo to the court, Donoghue reminded the court of the charges against Kelly in Chicago. They include conspiracy to obstruct justice and a conspiracy to receive child pornography, including during the years he was on bail awaiting trial. Donoghue argues that Kelly might have committed at least five serious crimes while out on bail.

Prosecutors also stated that it was “disingenuous” for Kelly to say he cannot go anywhere when he received $200,000 in royalties in the first quarter of 2020 and still has a “significant network of individuals to assist him” on the outside. 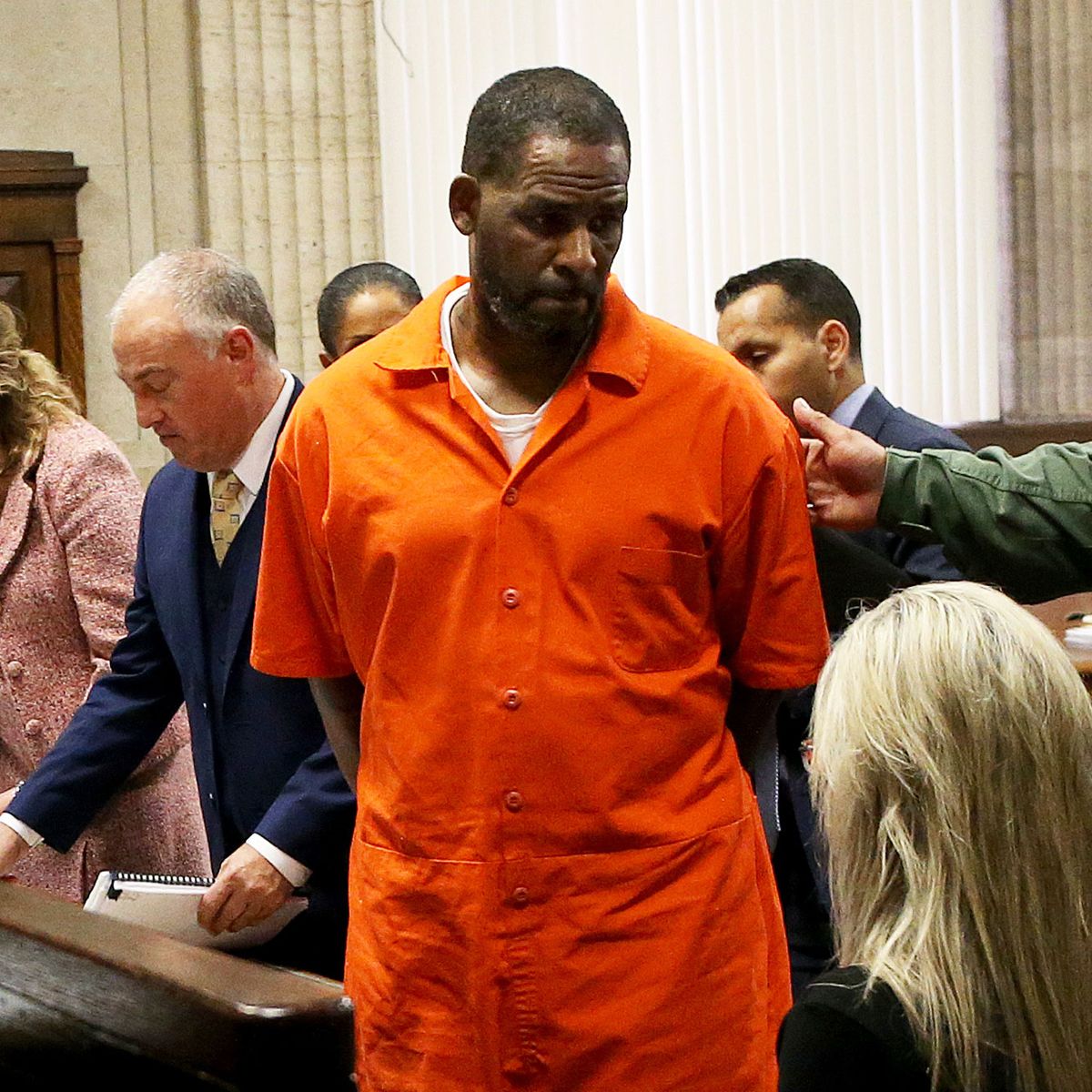 “While the government recognizes the seriousness of COVID-19 and the increased risk to certain federal prisoners, a generalized risk alone does not justify releasing the entire BOP populations, much less a prisoner being held for racketeering charges involving crimes against specified victims and with a history of obstructing justice and violating his bail conditions by committing serious crimes,” Donoghue explained in previous motions to the court.

Greenberg, however, still believes in his client’s innocence, saying that R. Kelly will wear a GPS tracker if released and adhere to restricted internet and cell phone use.