R.Kelly isn't getting out of jail in Chicago for now, a federal judge ruled Wednesday.

But he may get a hearing later this month where he will argue that a recent attack on him by another inmate justifies freeing him on bond while he awaits trial on sex-crime charges.

Kelly's lawyers and prosecutors in the Northern District of Illinois argued via telephone before Judge Harry Leinenweber Wednesday about Kelly's motion seeking immediate release due to the alleged inability of the federal Bureau of Prisons to protect his safety in the Metropolitan Correctional Center in Chicago.

Leinenweber rejected an immediate release. But he set deadlines for the prosecution and defense lawyers to file briefs on Kelly's motion for an evidentiary hearing to interrogate under oath MCC officials and the self-acknowledged inmate assailant, Jeremiah Shane Farmer, about the events leading up to Farmer's attack on Kelly in late August.

Farmer, a convicted felon who's in the MCC on an unrelated racketeering and drug distribution case, claimed in a handwritten motion that he attacked Kelly because MCC officials encouraged him to do so as a means of getting media attention for his own case. Kelly was not seriously injured in the attack.

After that, Judge Leinenweber could hold a hearing to investigate the jail attack, and could possibly grant Kelly's motion to exit jail while he prepares for trial. Kelly's lawyers have been arguing for months that Kelly should be released on bond due to the coronavirus pandemic; now he's adding personal safety to his list of reasons.

On Tuesday, a federal appeals court in New York rejected Kelly's latest attempt to get out of jail, issuing a ruling upholding a lower court's decisions blocking Kelly's release on the grounds he's a flight risk and a danger to the community.

Kelly, 53, has been behind bars since last year, awaiting four trials in federal and state courts in three states on multiple sex-crimes charges. His lawyers have been trying to get him out, arguing among other reasons that he's vulnerable to the COVID-19 disease circulating in federal and state jails.

But the Second Circuit knocked down his lawyers' arguments.

"We perceive no clear error in the district court’s determination that the government has demonstrated by clear and convincing evidence that Kelly presents risk of a danger to the community and by a preponderance of the evidence that Kelly presents a flight risk, and, moreover, that no condition or combination of conditions could assure against those risks. Likewise, the court did not clearly err in determining that Kelly failed to demonstrate a 'compelling reason' for temporary release," read the decision by the three-judge panel in New York.

"Clearly, we are disappointed with the decision," said one of Kelly's lawyers, Thomas Farinella of New York, in an email to USA TODAY Tuesday. "The so-called maxim of the presumption of innocence appears to be a misnomer.  We will continue to vigorously fight for Mr. Kelly’s vindication."

Kelly is under indictment in the Eastern District of New York in Brooklyn, which is covered by the Second Circuit.

He's also under indictment on similar sex-crime charges in the Northern District of Illinois in Chicago, and is seeking to get out of the MCC through that federal court. Now he's citing the jail attack as a reason adding urgency to his arguments.

The singer's team of Chicago-based lawyers say the Farmer attack has a direct bearing on Kelly's safety in jail.

"We (argue) that the MCC Chicago is not suitable for Mr. Kelly; that they have not done enough to protect him; that it is alleged that they encouraged the attack; and that all of this is yet another reason why Mr. Kelly should be out on bond and living in Chicago so that he can be both safe and allowed to meaningfully prepare for trial," said his Chicago-based lawyer, Mike Leonard, in an email to USA TODAY.

According to a press release on the website of the Northern District of Indiana, Farmer, 39, was one of dozens of alleged members of the Latin Kings street gang indicted in 2018 on charges of racketeering conspiracy and conspiracy to distribute drugs in a sprawling case that included a double homicide in 1999 in Hammond, Indiana. 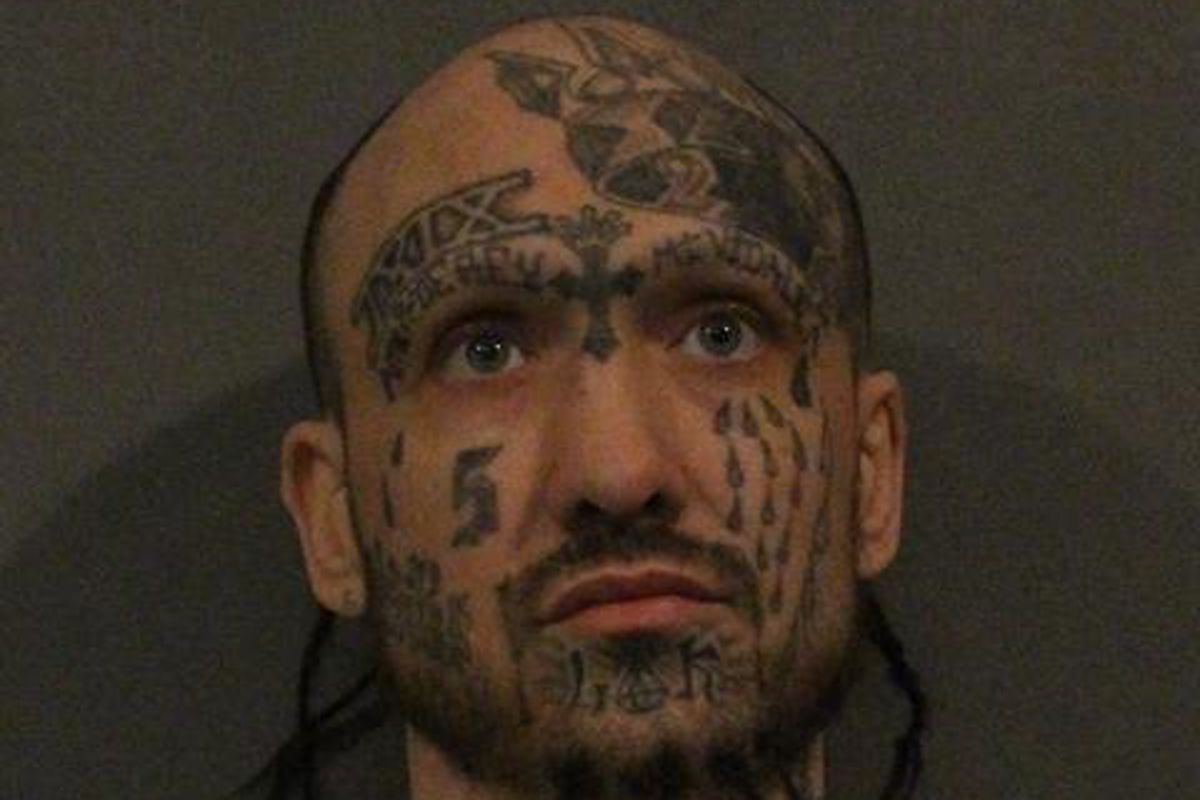 "Farmer, with no where else to turn for legal help, was forced to assault hip-hop R&B singer Robert Kelly in hopes of getting spotlight attention and world news notice to shed light on government corruption here in the (federal) Seventh Circuit," Farmer wrote.

Kelly's lawyers argue that the attack alone was sufficient justification to immediately release Kelly due to "the inability of the federal (Bureau of Prisons) to safely house" Kelly. The Bureau of Prisons has declined to comment on inmate safety as a matter of policy.

"Enough is enough. Now the allegations are that those housing him may be putting him at risk of death or physical harm," Kelly's lawyers argued in their motion.

The first three of Kelly's four trials were supposed to start this fall in Chicago but have been delayed by the coronavirus pandemic.