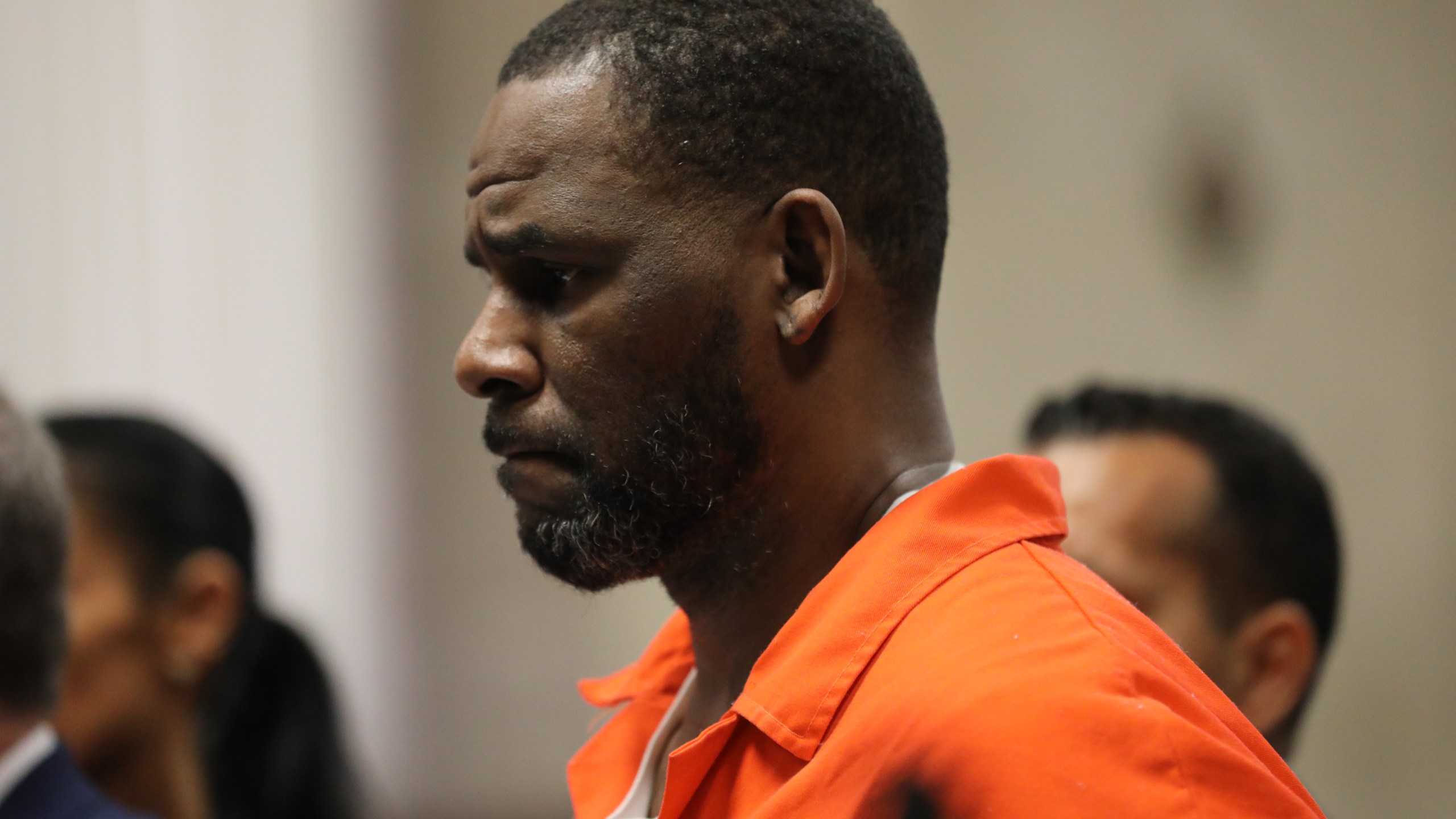 An updated indictment adds five acts of racketeering and charges the singer and entertainer with four more counts of violating the Mann Act for allegedly coercing and transporting women and girls across state lines to engage in illegal sexual activity.

The new charges were included in a nine-count superseding indictment filed Friday in US District Court in New York. It replaces and enlarges upon a five-count indictment handed down in the same district last summer.

Kelly, whose full name is Robert Sylvester Kelly, has pleaded not guilty to all charges in New York and other jurisdictions. He remains jailed without bond at the Metropolitan Correctional Center in Chicago. He has denied all the allegations.

An attorney for Kelly, Douglas Anton, issued a statement Friday saying some of the alleged victims appear to have remembered new details about their interactions with the singer.

"How does an alleged victim 'forget' such things?" he wrote. "Or... perhaps... these alleged victims are not victims at all, but only women who have been told and instructed, even peer pressured if you will, years later, that the claimed relationship they freely and voluntarily engaged in, should now, in the #metoo era, be classified as 'bad' or 'abusive,' and they are continually seeking to add facts, even if not truthful, to their story, to make the alleged events as salacious as humanly possible."

Anton said the women should "hire a literary agent instead and put out your book of fiction, in which you can claim anything you want, subject only to the laws against defamation."

Another one of Kelly's attorneys, Steve Greenberg, posted a statement to Twitter: "Having now had the opportunity to review the latest superseding indictment against @rkelly, we do not believe it fundamentally changes anything."

According to the superseding indictment, the New York federal charges include six alleged victims, including three minors.

The indictment accuses Kelly of allegedly having unprotected sex with two of the alleged victims without telling them he has herpes, referring to the victims as Jane Doe #5 and Jane Doe #6.

The four new alleged violations of the Mann Act, which prohibits sexual trafficking across state lines, include three charges involving Jane Doe #6. A fourth charge, according to the indictment, alleges that Jane Doe #5 was a minor at the time and was forced to "engage in sexually explicit conduct for the purpose of producing one or more visual depictions of such conduct." 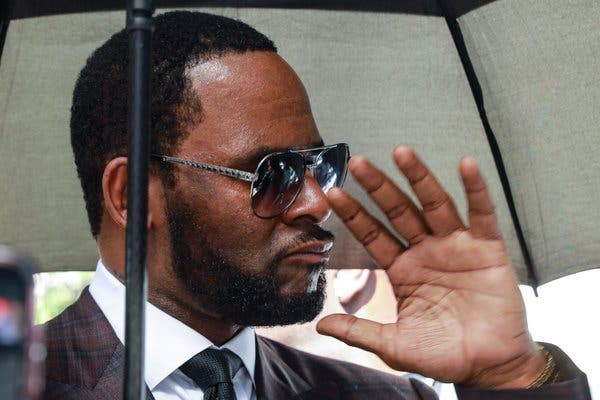 No arraignment date has been set regarding the new charges against Kelly, according to the US Attorney's office for the Eastern District of New York.

Last month, Kelly was charged in the US District of Illinois in a 13-count superseding indictment with multiple counts of child pornography and other crimes. That indictment included a new alleged victim, identified as "Minor 6."

Federal prosecutors in Illinois claim Kelly videotaped himself allegedly having sex with at least four girls under the age of 18 beginning in 1998. Combined with the New York indictment, he now faces 22 federal criminal charges involving allegedly abusing 11 girls and women between 1994 and 2018.

Kelly also faces state charges in his hometown of Chicago.