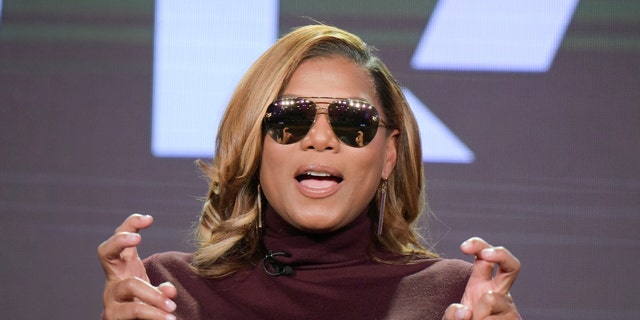 The “Girl’s Trip” actress said she supports the publicly scrutinized actor after he was arrested last month and charged with disorderly conduct for filing a false police report for a hate crime he allegedly staged against himself in January.

“The guy I’ve seen has always been someone who cares about people, who cares about others, and who’s very kind and who’s always been cool and sweet,” Latifah, 48, told Zainab Salbi, host of Yahoo News show “Through Her Eyes.” “And that’s just the guy I know. So until I can see some definitive proof – which I haven’t seen yet – then, you know, I gotta go with him until I see otherwise.”

She said she simply hopes “everything works out in the end and everybody basically comes out unscathed.” Latifah once appeared on “Empire” during a crossover episode with FOX’s “Star,” a series that she is a regular.

Chicago Police Superintendent Eddie Johnson said last month that Smollett, 36, orchestrated a "phony attack" in order to take "advantage of the pain and anger of racism to promote his career."

Johnson said at the news conference that Smollett also sent a racist and homophobic threatening letter to himself at the Fox studio lot before the attack because he was dissatisfied with his salary.

Smollett is currently out on a $100,000 bond and is scheduled back in court March 14. His role as “Jamal” on “Empire” has since been reduced and he’s been scrubbed from the final two episodes of the season.