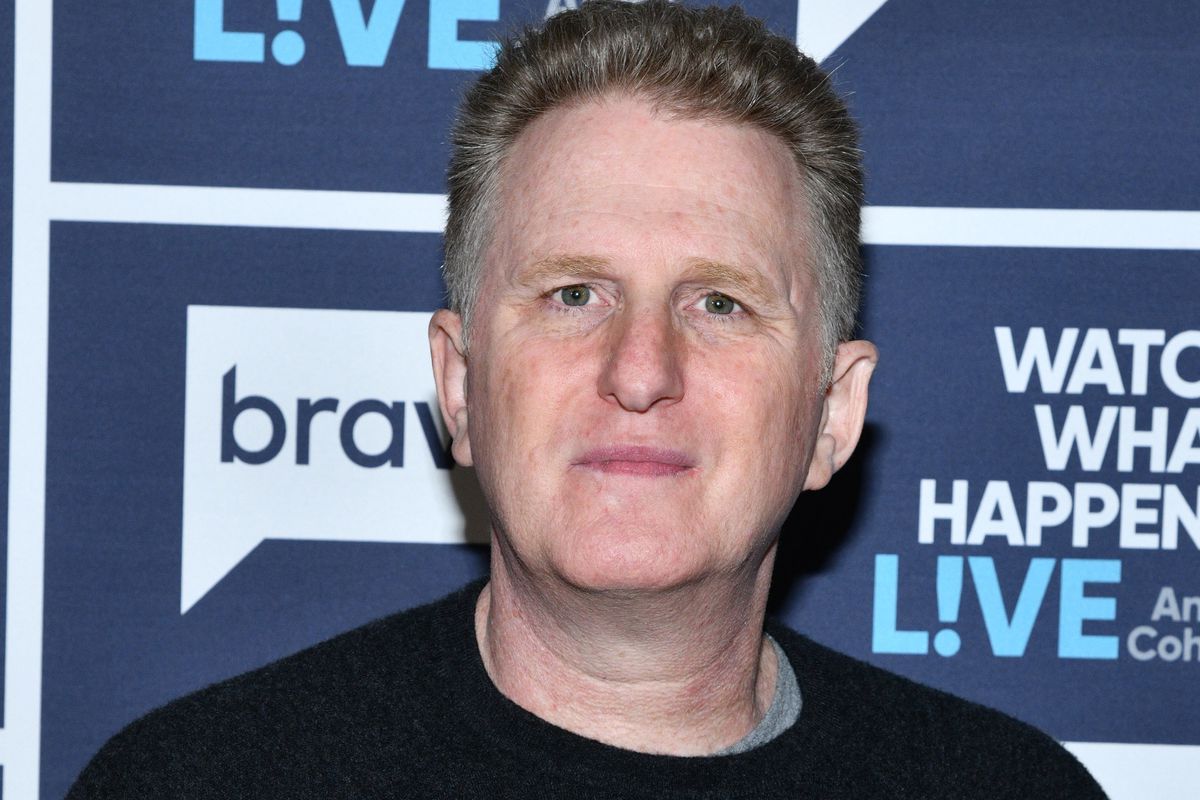 Back in December, Kevin Durant let it be known that he wasn’t going to engage much with Charles Barkley on a TNT post-game show. As was noted at the time, Barkely had been hypercritical of Durant and Kyrie Irving not long before and while KD was respectful of the rest of TNT crew, he gave Barclays short shrift answering the Hall of Famer’s question with a one-word response. (Of course, Barkley set himself up by asking a question that permitted Durant to do just that.)

Not long after, Michael Rapoport, whose varied resume lends itself to him being called a media personality, criticized Durant for being “super sensitive about everything.” Durant responded privately to Rapoport calling him a “b—h” and a “d—head” which led to a three-month conversation that got uglier and uglier. at least according to screen shots of DMs Rapoport released Tuesday afternoon.

I receive threats and disgusting messages DAILY, but never in my wildest dreams did I think @KDTrey5 would be among them. The 🐍 himself is now threatening me, bringing up my wife and wants to fight. This is supposed to be America’s sweetheart right? #ImDaRealMVP pic.twitter.com/l1VQfGMMRF

It’s hard to recall a back-and-forth between a member of the media writ large and a pro athlete that’s been as nasty. Neither man would let it go, with each trying to push the others’ buttons (and quite successfully).

[I]t appears to have reached the boiling point when Durant involved Rapaport’s family. Rapaport shared the messages with a snake emoji and said Durant “is now threatening me, bringing up my wife and wants to fight. This is supposed to be America’s sweetheart right?”

Durant, who has not played for the Nets since injuring his hamstring on Feb. 13, did not refute the messages came from him. Instead, he offered a strange defense of his behavior on Twitter: “Me and mike talk CRAZIER than this on the regular and today he’s pissed….My bad mike, damn!!”

He also wrote on Instagram, “I would never fight mike…The Portnoy thing was too far I see…my bad I apologize.”

The apology, which Rapoport didn’t accept, was an apparent reference to some of KD’s language in another part of the conversation dealing with a failed lawsuit Rapoport filed against Barstool Sports and Dave Portnoy. Those exchanges contained language that can be called both homophobic and misogynist. As Dunleavy noted...

The crude terms used by Durant include telling Rapaport “all u do is c— suck other men for attention,” calling him a “piece of s–t,” telling him to “suck a d–k“ and adding “u called your lawyer like the p—y you are.”

At one point, in an undated message, Durant told Rapaport he would “spit in your face” and challenged him to a meeting on West 17th St. at 10 a.m. He also threatened to come by Rapaport residence if given the address.

It didn’t there, but this is a family-friendly blog.

Rapoport admitted later on the Michael Kay show that he had omitted “a lot” of his own responses to Durant and implied that Durant might be not thinking clearly on pain medications, itself a diss.

There’s a lot more there as Dunleavy reported. Will Durant face any NBA sanctions for his language or will the private nature of the communications mitigate any response? On the other side, what drives a man with more than 120 television and movie credits to spend so much of his time to egg on a basketball player?

Making it all the more odd is that Rapoport has at various times identified himself as a Nes fan ... as Durant noted by posting this image... 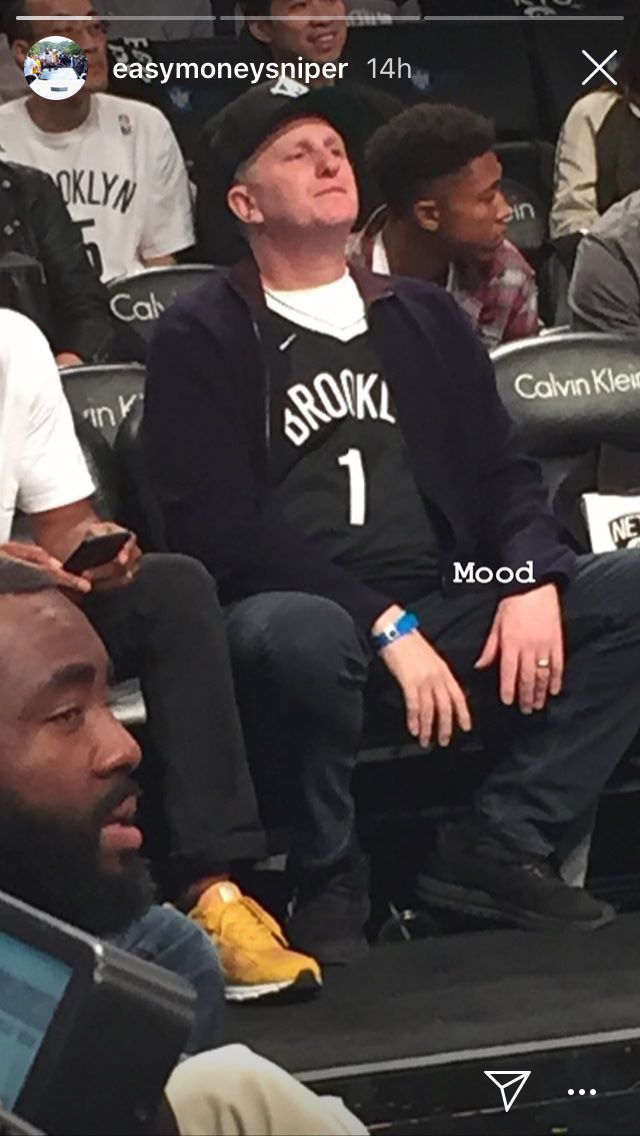 Maybe the controversy ends, maybe it doesn’t but no one involved is looking very good right now.