Popeyes launches a clothing in response to Beyonce's Ivy Park 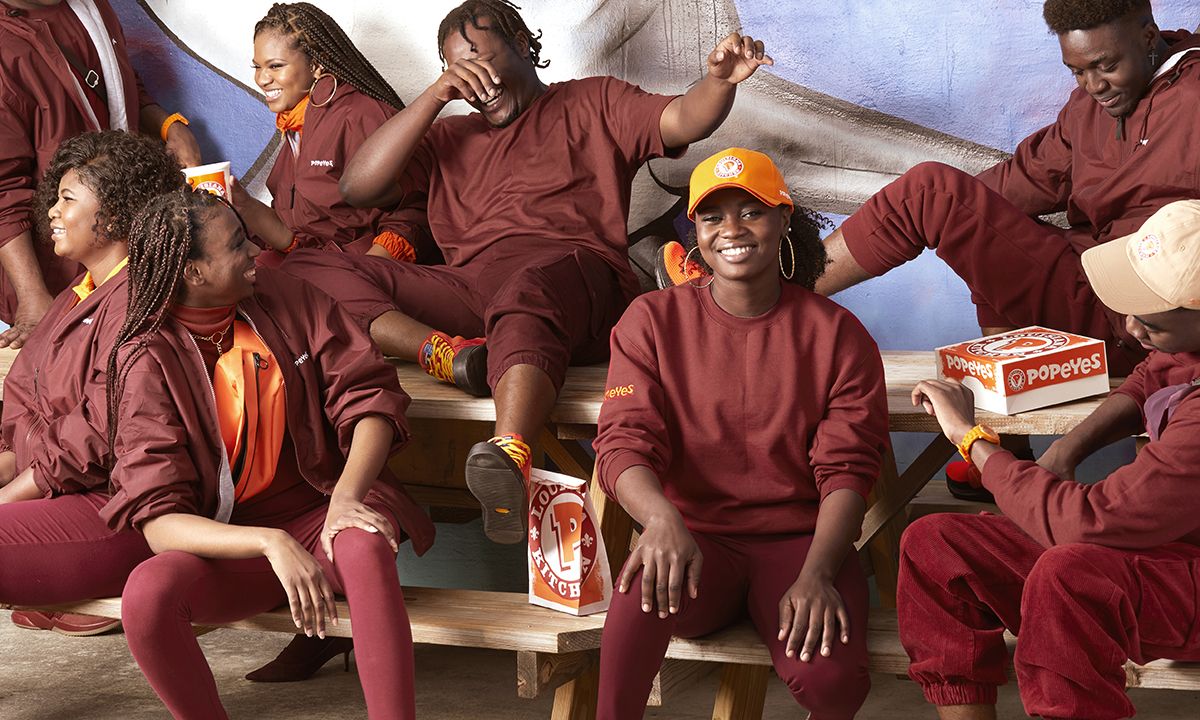 The drop comes amidst previous comparisons between Ivy Park and Popeyes. Some pointed out that Beyoncé's line used the same colors as the ones Popeyes employees wear. 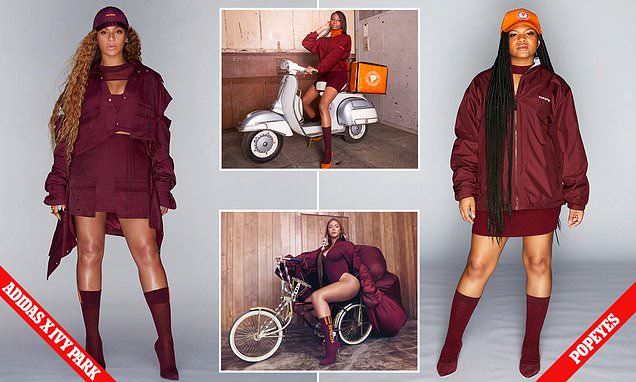 Cut to Wednesday -- when Popeyes launched their own line called "That look from Popeyes," mimicking their slogan "Love that chicken from Popeyes." 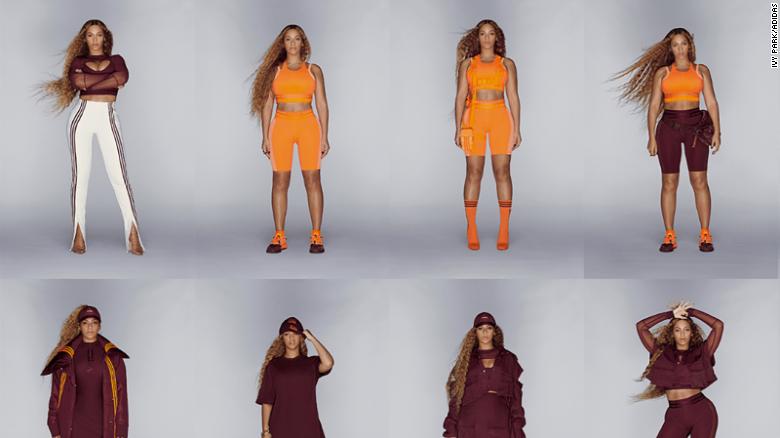 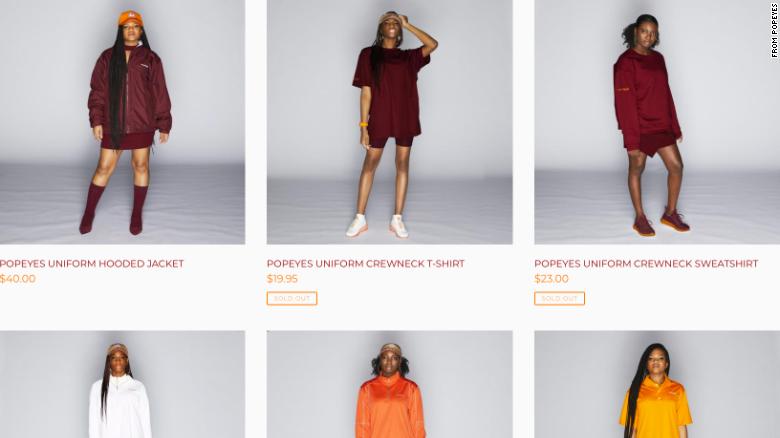 This isn't the first time Popeyes has made headlines. Last year, the restaurant became known for its feud with Chick-fil-A.

Popeyes released its own version of the chicken sandwich that Chick-fil-A is known for, which drew mass attention from celebrities and led to long lines and general hysteria.