Philadelphia's acting police commissioner apologized this week for having worn an LAPD T-shirt that many perceive to be a reference to the Los Angeles police beating of Rodney King, The Philadelphia Inquirer reported. 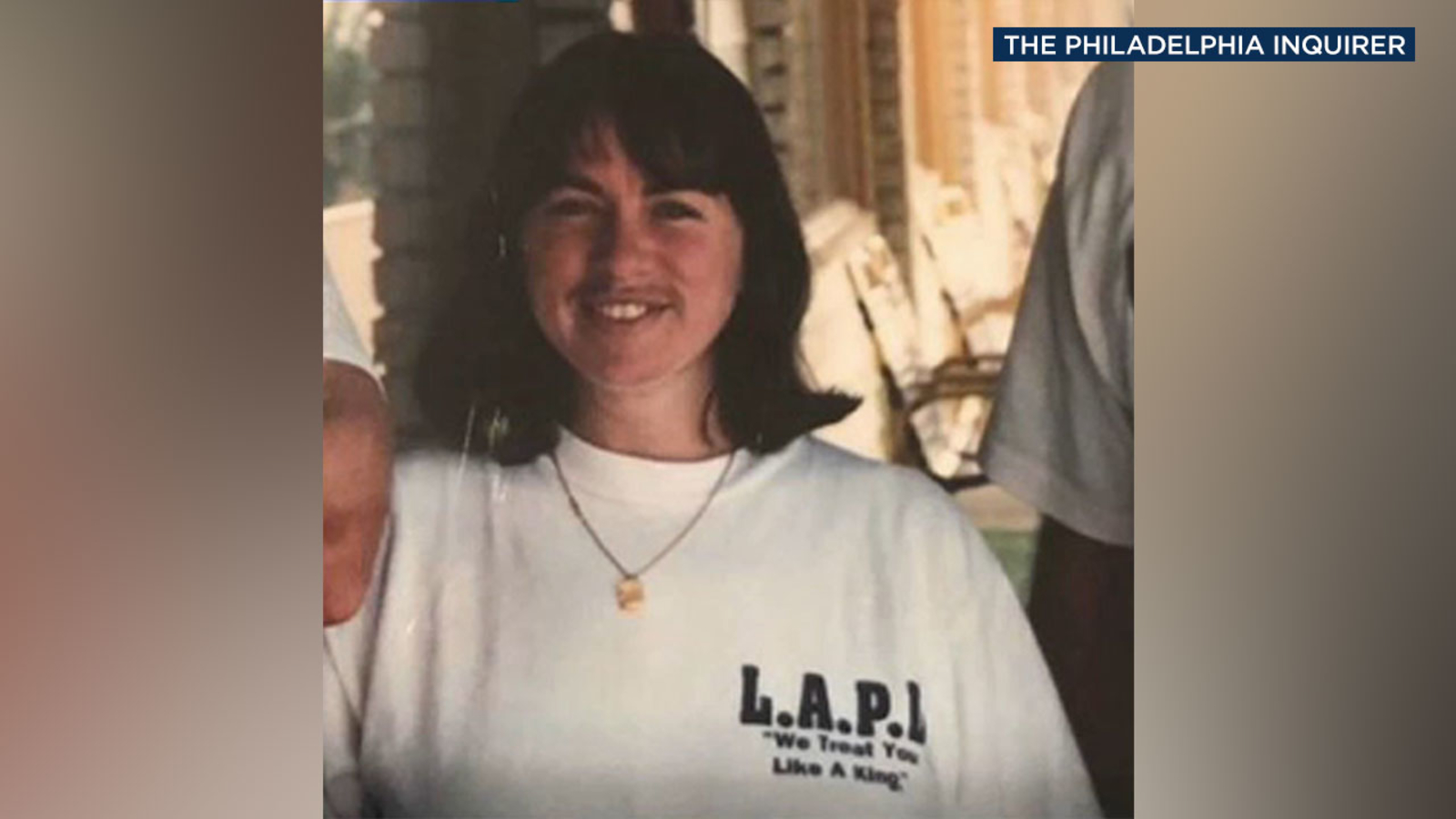 In her apology, Coulter said she didn't recognize at the time that the shirt could have been perceived as a reference to King. She has previously said she had "never even thought of it as anything other than an L.A.P.D." shirt, the news outlet reported.

King was beaten by LAPD officers in March 1991 after leading police on a high-speed chase through Los Angeles County. A recording of the beating showed King being struck by police batons more than 50 times. He suffered 11 fractures and other injuries. The acquittal of four white LAPD officers involved sparked violent riots across Los Angeles that left more than 50 people dead and more than 2,000 injured.

The beating, riots and aftermath forever changed the city, its police department and the race dialogue in America. In 2012, King was found dead in his swimming pool.

On Tuesday, Coulter called wearing the shirt a "careless decision."

"I am profoundly sorry that anything I would've done could've caused such hurt," she said.

Coulter's apology comes shortly after The Inquirer's report last week that she had been photographed wearing the shirt as a young police officer.

During the Tuesday meeting during which Coulter made her remarks, Philadelphia City Councilwoman Cindy Bass said she had written to Philadelphia Mayor Jim Kenney calling on the acting commissioner to "step down immediately," The Inquirer reported. "It is inconceivable that she was unaware" of the T-shirt's apparent reference to the beating, Bass said.

Last week, Kenney's spokesperson said the mayor understood that the shirt could be interpreted as a reference to King but believed Coulter's "recollection of her perception was truthful," The Inquirer said.