‘I don’t think I’ve ever been called a “lying motherf—er” before.’

That’s Mayor Pete Buttigieg of South Bend, Ind., responding to an impactful essay published Monday on the website the Root, in which the 2020 presidential candidate was, in fact, called that. Right in the headline.

In that piece at the Root.com, senior writer Michael Harriot, harking back to his own youth in “the hood” and the literal chasm that segregated that area from the “bucolic” neighborhood where his high school was located, charged that Buttigieg, while running in 2011 for the first of his two terms as mayor of his Rust Belt town, was trafficking in something worse than misstatement or misunderstanding when he suggested that African-American kids needed more workaday role models to be able to conceive of the potential success their lives might hold. That for kids in underprivileged neighborhoods a connection between staying in school and getting a good job needs to be explicit. 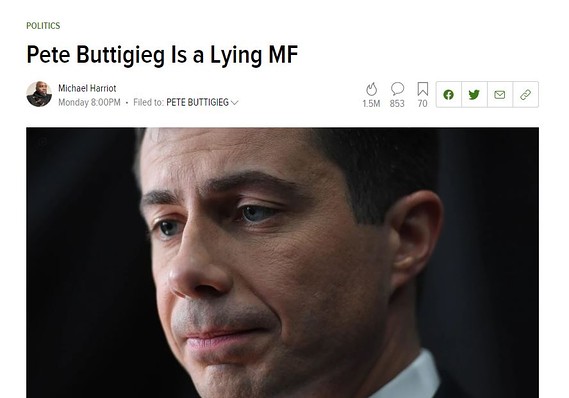 Harriot dismissed as “bullshittery” the belief that only by observing “briefcase carriers” among one’s neighbors can a connection be discerned between education and a stable job and life.

Rather than face the facts of entrenched racism and “white apathy,” in Harriot’s view, the Buttigieg of 2011 was choosing to “camouflage” the problem as rooted in “black lethargy.”

“I want to be clear,” Harriot wrote: “Pete Buttigieg is a lying motherf—er.”

So the candidate got in touch. Harriot, in a follow-up column headlined “Pete Buttigieg Called Me. Here’s What Happened,” confessed he was surprised, and less than thrilled, to receive a text message and then phone call from Buttigieg, whose recent rise in the Democratic public polls, has added urgency to the criticism that his backing in the black community is vanishingly small.

The two remained on the phone for, by Harriot’s count, 18 minutes and 45 seconds. Mostly, said Harriot, Buttigieg “just wanted to listen.” So, it would seem from the published account, Harriot gave him a bit of an earful. 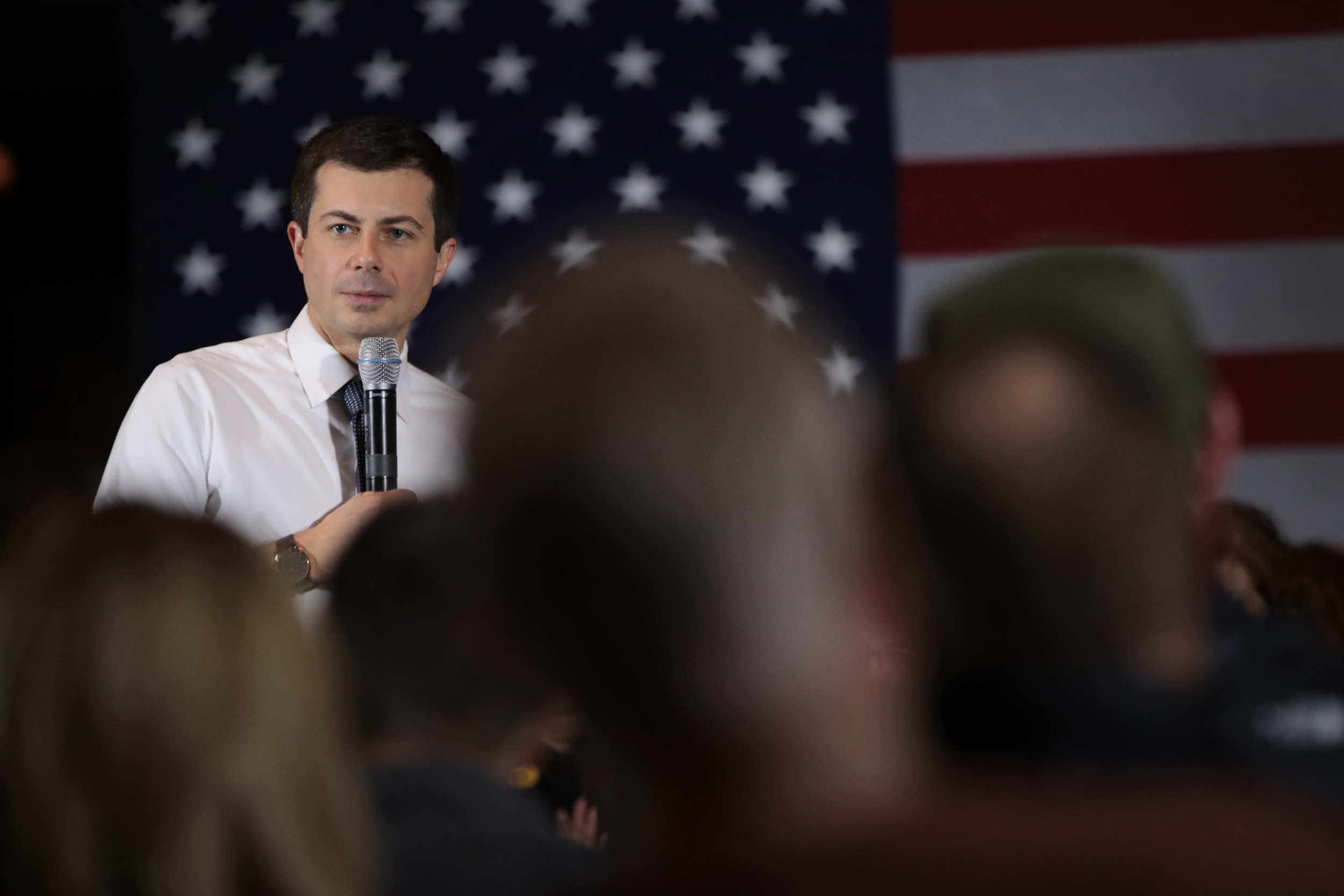 Buttigieg, at an event late Tuesday, said the conversation had been healthy — and that, what’s more, Harriot had been right to assail his remarks of eight years earlier. He’d been, Buttigieg said of himself, wrong. His comments did not, he insisted, reflect the totality of his feelings about race even then, in 2011, let alone now.

Buttigieg, NBC reported at midday Wednesday, has just committed to his first ad spend in South Carolina, where African-American voters make up nearly a third of the electorate and constitute a majority of participants in Democratic primaries and which follows only Iowa, New Hampshire and Nevada on the primary calendar. His campaign commercials are to begin airing there on Tuesday.