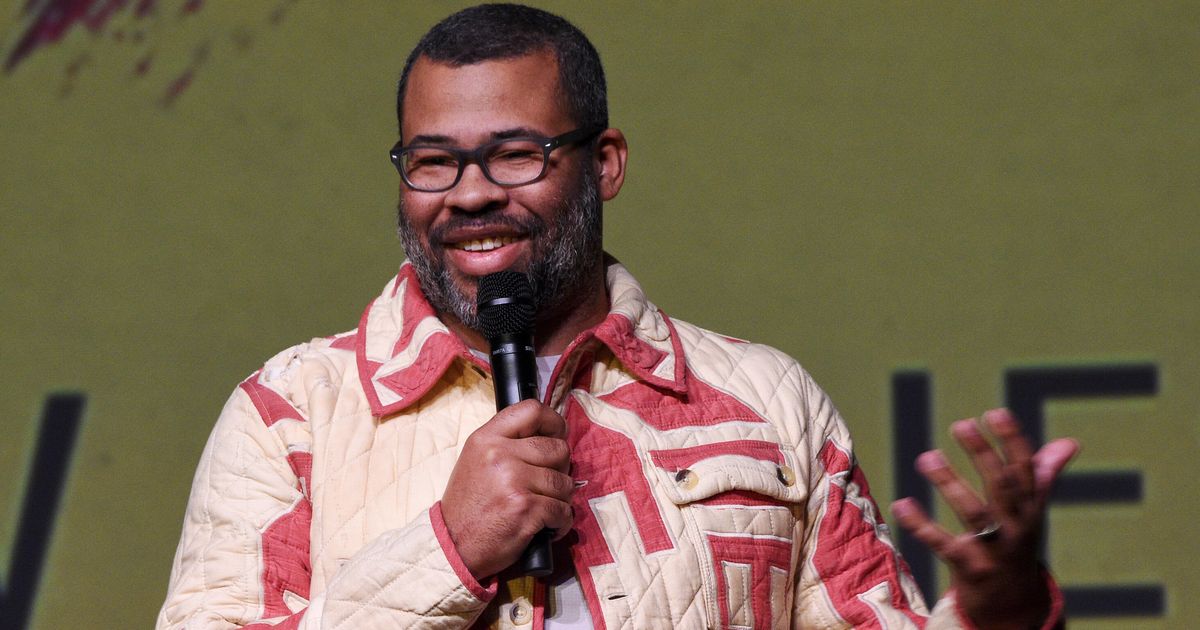 The trailer for the upcoming movie “Candyman” dropped on Thursday, featuring a surprise creepy remix to the 1999 hit “Say My Name” by Destiny’s Child.

People quickly responded to the clip on Twitter, hilariously calling out the film’s producer, Jordan Peele, and saying the trailer turned a classic song into a scary one.

The film, directed by Nia DaCosta, is based on the 1992 horror classic of the same name about a hook-wielding supernatural killer. Peele co-wrote the script with DaCosta and Win Rosenfeld.

The slowed-down version of “Say My Name” featured in the trailer was not the first time a Peele movie put an eerie twist on a popular song.

A trailer for Peele’s 2019 horror film “Us” similarly featured a haunting version of ’90s hip-hop classic “I Got 5 On It,” by Oakland hip-hop duo Luniz.

It’s safe to say “Say My Name” has been added to the list of songs that will never be the same for Peele fans.

Here are just some of the reactions to the trailer:

#Candyman absolutely terrified me as a child (I definitely shouldn't have been watching it). Nia DaCosta is a brilliant writer/director and @JordanPeele is well, he's Jordan Peele. I honestly don't know if I can watch it.


Jordan Peele said hes not gonna stop until all your favorite music terrifies you to your core https://t.co/ayaR0LKzRb

Listening to Jordan Peele’s horror version of Say My Name like pic.twitter.com/zNSxQKTGZf

Peele is creeping up all the classics and I am here for it. https://t.co/gp6J01B31n

Destiny’s Child - Say My Name. I see what y’all did there @JordanPeele @Monkeypaw #Candyman https://t.co/tWeaNTCrIa

Right now, Jordan Peele's re-imagining of Candyman is set to be in released in June of this year.