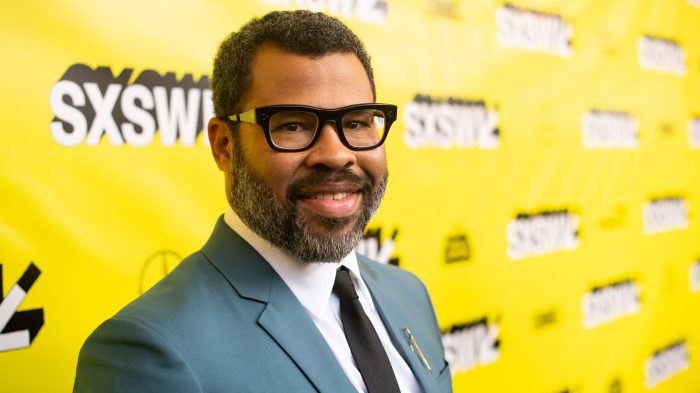 Early screenings for Jordan Peele’s “Us” movie have been underway, and people are already praising the horror film, with many calling it a “masterpiece.”

“Us,” which hits theaters March 22, had its world premiere at the SXSW Film Festival in Austin on Friday. It was also screened in cities, including New York City, where some black members of the press were invited to be among the first to see the film.

People have begun taking to social media to praise the movie and to celebrate Peele’s intention to center it around a black family. The film’s cast includes Lupita Nyong’o, Winston Duke, Elisabeth Moss, Shahadi Wright Joseph and Evan Alex.

In an interview with Entertainment Weekly this past December, Peele said that while “this movie is not about race,” he felt putting a black family at the center of the horror film was “uncharted territory.”

“I felt like it was an important piece of the project to have a black family in the center,” he said.

Many on Twitter shared their feelings of appreciation – and terror – after watching the film:

Jordan Peele's "Us" is a horror masterpiece. We are witnessing the birth of our modern day Hitchcock. 20 years from now we will ask one another what our favorite Peele film is & you will get 10/12 different answers. Incredible performance from Lupita Nyong'o! #UsMovie #UsFirst pic.twitter.com/vvHunYqSxd

Many also celebrated Peele for having black journalists screen the movie ahead of its release, with hashtag #UsFirst.

Look at all these black journalists, writers, and entertainers in one room for #UsMovie in NYC!

But perhaps Janelle Monáe’s response to the film best sums up the reactions on Twitter thus far: