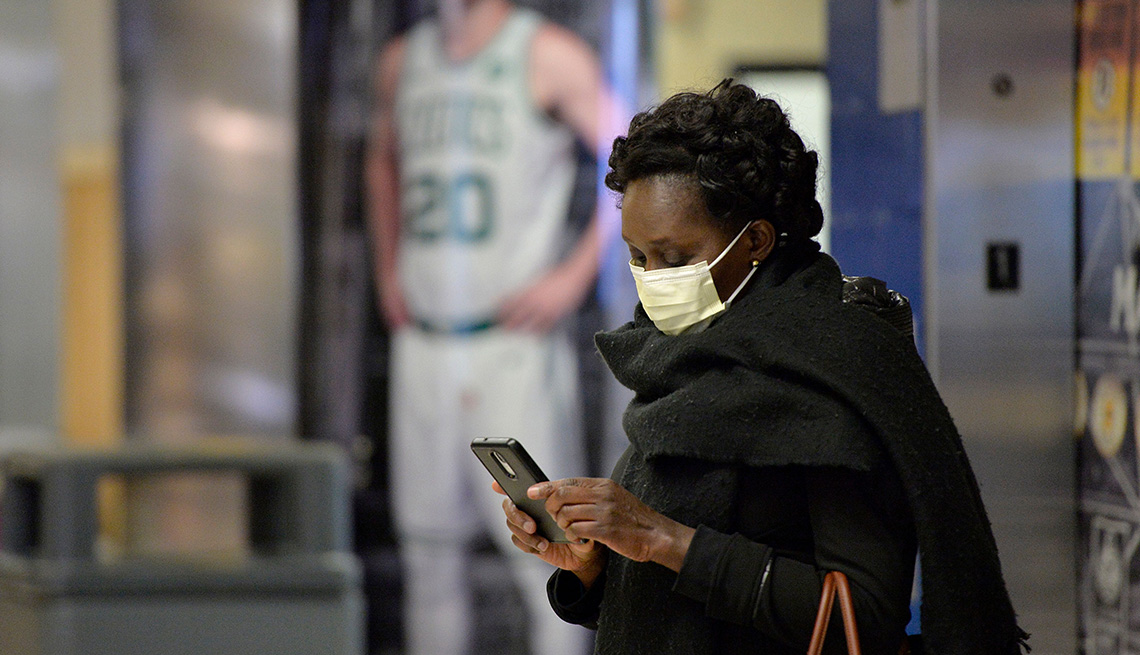 People of color have not only been hit harder by the deadly coronavirus than have Americans overall, but they’re also bearing the brunt of the pandemic’s financial impact, according to a recent survey from the The Associated Press-NORC Center for Public Affairs Research.

The financial picture is especially grim for Hispanic Americans, while some African Americans face the dual burden of being disproportionately affected by the virus itself while also struggling to pay bills due to the economic fallout.

“If our policies do not adequately address these shortfalls and the racial disparities in income, wealth, employment and wages, then we’re going to see the same pattern that we have seen historically,” said Valerie Wilson, director of the left-leaning Economic Policy Institute’s program on race, ethnicity and the economy. “It’s going to take much longer for these families to recover — if they ever recover economically.” 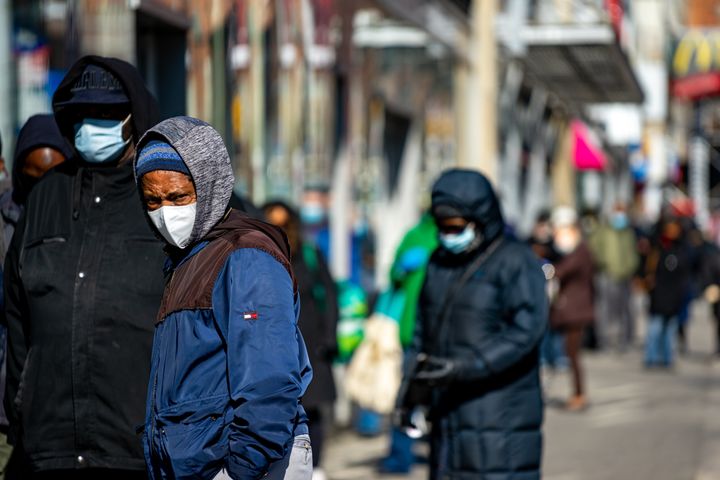 New Mexico resident Denise Abraham, a retired teacher and librarian, said her 34-year-old son has experienced a loss of income after he quit his restaurant job because he didn’t want to potentially expose his family to the virus.

“As a community, I don’t see a lot of anger, just a lot of sadness and worry about what’s to come,” Abraham said, adding that she’s worried about the Navajo Nation and people who are in the country illegally becoming infected. “But what this shows now is who we really need and who’s really doing the labor to carry our economy. It’s always been on the shoulders of poor people.”

While income losses have hit Americans across the board, layoffs have been especially concentrated among lower income and less educated people. Twenty-eight percent of Americans without college degrees say they’ve had a layoff in their household, compared with 19 percent of those with degrees. 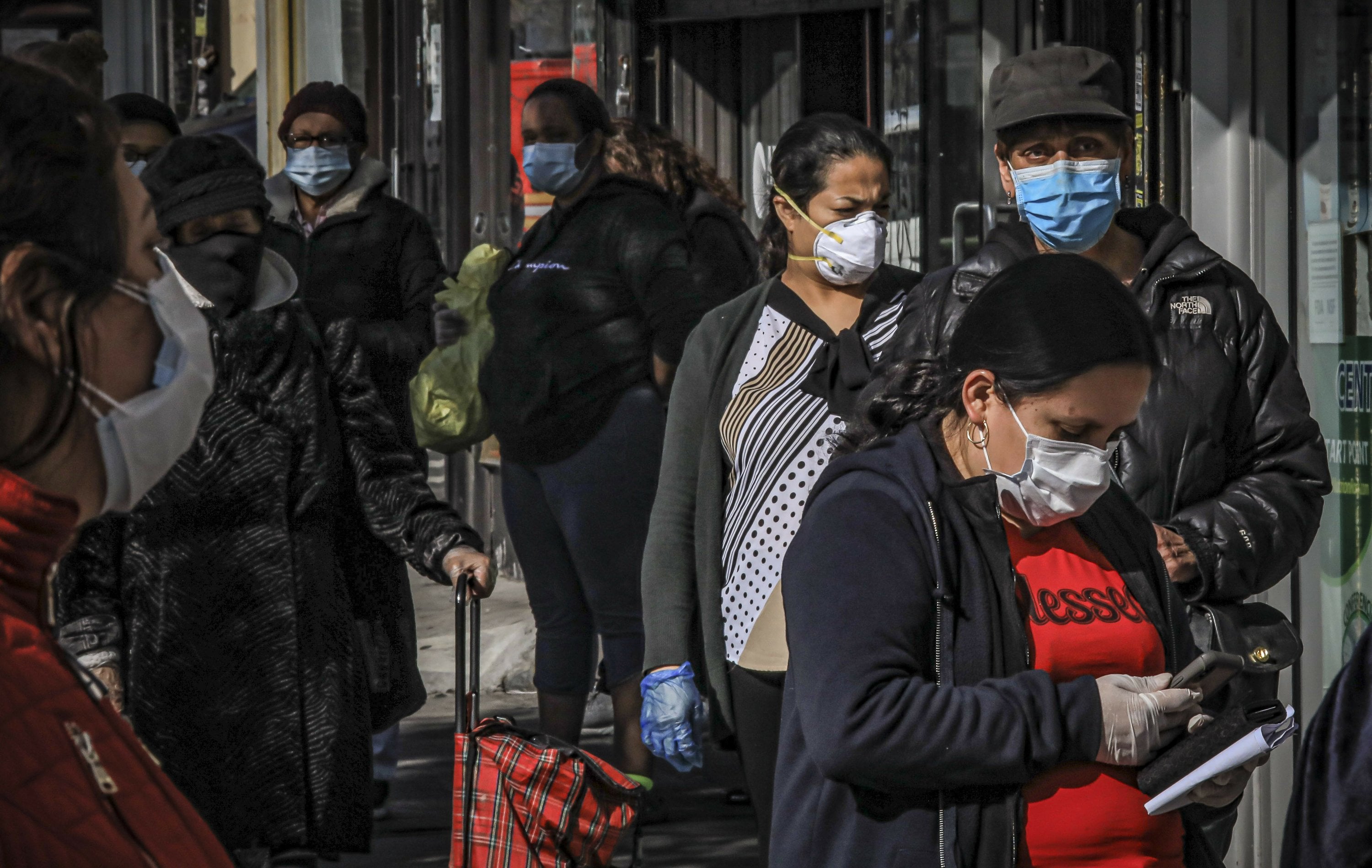 Milwaukee resident Tamela Andrews was excited to start her new job a few months ago as an inventory specialist, serving some of the big box stores in her community. She and several others at her company were furloughed after the pandemic began. Andrews, a 51-year-old black woman, was able to land a different job, but she’s concerned for the future.

“I hope when things do go back to normal maybe the stores will have us back for our other jobs,” Andrews said. “It’s up in the air though and it’s really stressful to experience this.”

A separate Associated Press analysis of available state and local data shows that nearly one-third of those who have died of COVID-19 are African American, with black people representing about 14 percent of the population in the areas covered in the analysis. 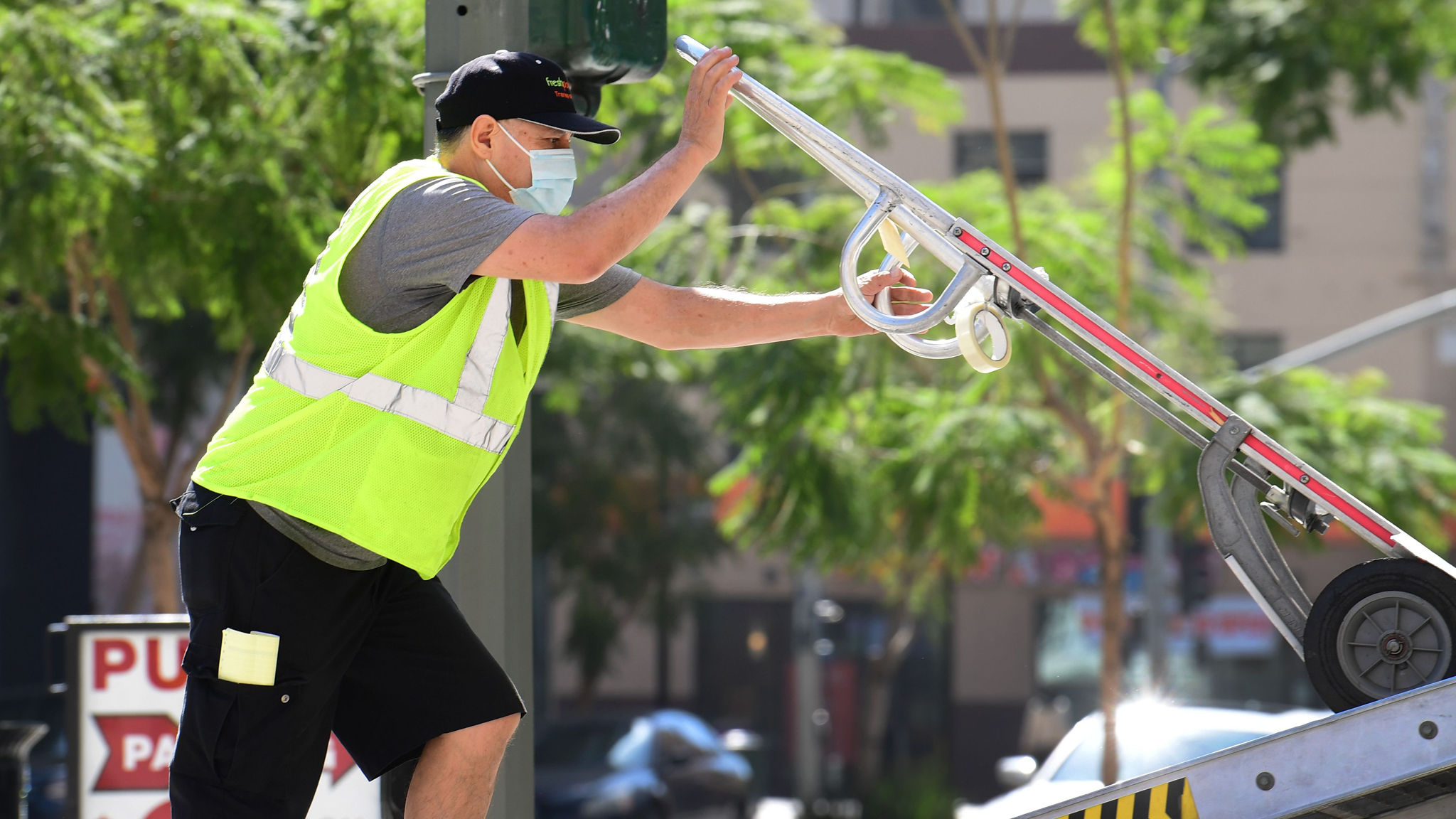 San Diego resident Cristina Hall, who identifies as Hispanic, said communities of color tend to have a cultural history of multiple generations of families living together. She believes those strong familial ties have put some at risk, as has work in jobs, such as those in the service industry, that require them to interface with the public. 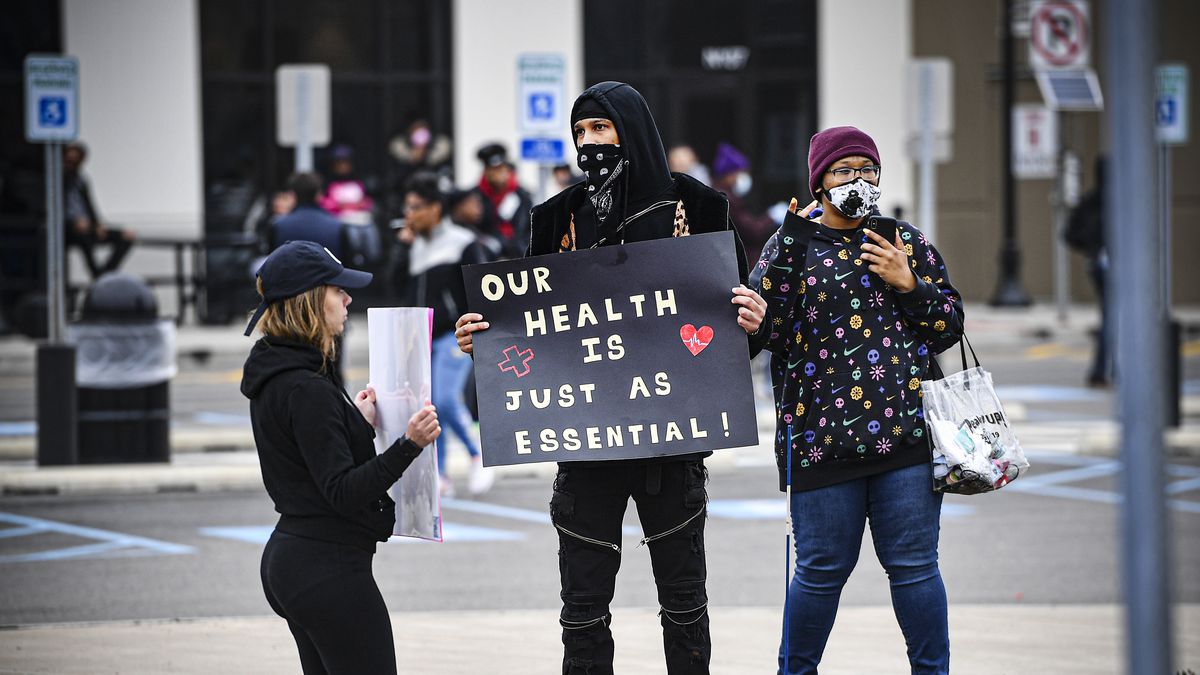 While the protests have garnered attention, the AP-NORC poll found that most Americans overwhelmingly support restrictions aimed at containing the virus and are taking personal actions to protect themselves from the coronavirus. Ninety-five percent say they’re both washing hands more frequently and staying away from large groups. African Americans are also more likely than either white or Hispanic Americans to say they’re wearing masks outside the home, 83 percent to 64 percent and 67 percent, respectively.

“I take it very seriously, because it’s an invisible killer,” said Michael French, 62, of St. Paul, Minnesota, who says he wears a mask and gloves everywhere he goes. “But some people won’t until it affects them personally and then they’ll wake up to the deadliness of this virus.”