OWN two-part special to honor pioneers of Black Wall Street 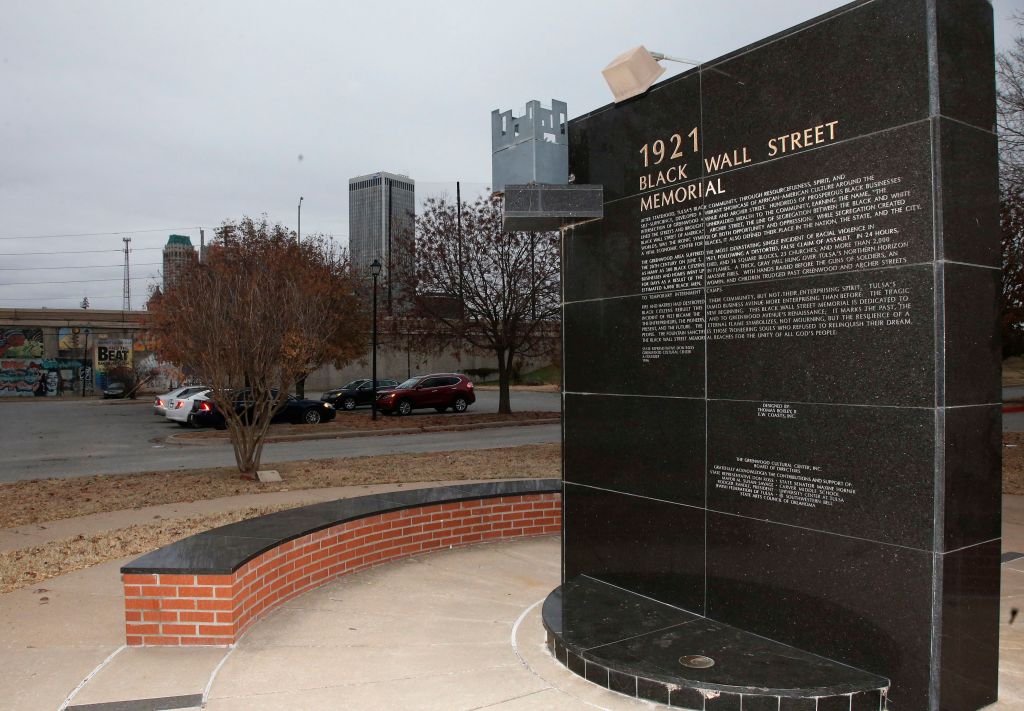 Per a recent announcement, OWN is set to air a two-part special honoring the pioneers of Black Wall Street, shedding light on an area of Black history often neglected in mainstream media.

The Oprah Winfrey Network has announced a new two-part series set to debut in June. Honoring the 100th Anniversary of the 1921 Tulsa Race Massacre, The Legacy of Black Wall Street, “tracks the rise of Black Wall Street in Oklahoma’s Greenwood District up until the tragic 1921 Tulsa race massacre that destroyed the 36-block booming business epicenter.” The special is set to follow the Black pioneers who went out West 100 years ago and connect them to Black pioneers of today who are currently residing in Greenwood. 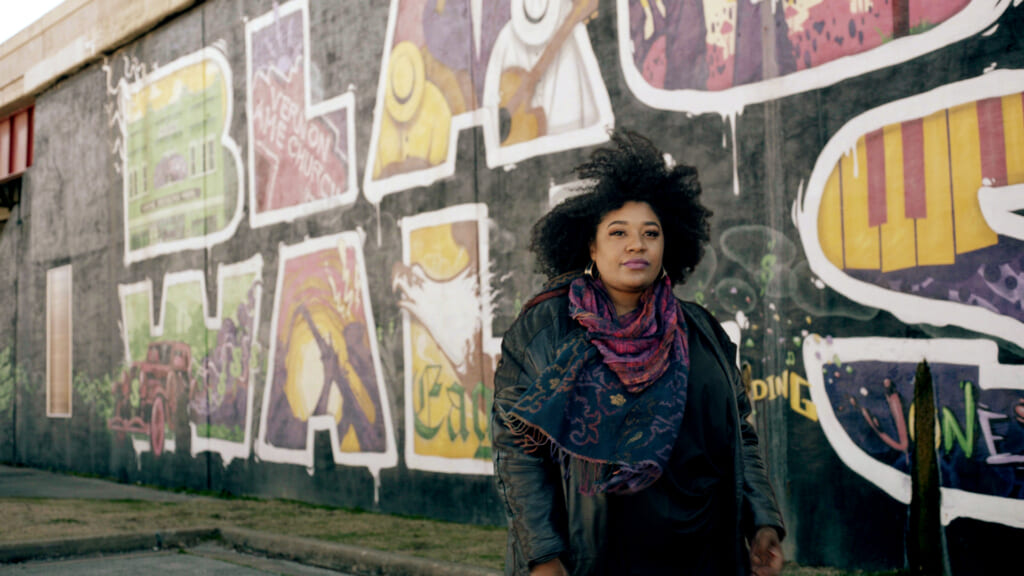 President of OWN, Tina Perry, shared a statement on the upcoming special event series. Revealing pride for the series, Perry explained, “We’re proud to tell this powerful story and commemorate the triumphant survivors who worked to rebuild and reclaim Black Wall Street.” She continued, “this is a significant moment in our history that will not be forgotten. We will continue to amplify Black excellence and resilience on OWN as we make strides on the road to healing.”

Per the official press release, the series will follow the lives of 5 pioneers who were in the Greenwood District in the early 1900s (Loula Williams, Augusta Stradford, Dr. Andrew C Jackson, Drusilla Dunjee Houston, and A.J. Smitherman.) Those people are then connected through their stories to their descendants and “present-day” activists in the same exact area, which include Venita Cooper, Jerica Wortham, Charity Marcus, Dr. Jabraan Pasha, and Raven Majia Williams).

TULSA, OKLAHOMA – JUNE 18: The Black Wall Street Massacre memorial is shown June 18, 2020 in Tulsa, Oklahoma. The Black Wall Street Massacre happened in 1921 and was one of the worst race riots in the history of the United States where more than 35 square blocks of a predominantly black neighborhood were destroyed in two days of rioting leaving between 150-300 people dead. (Photo by Win McNamee/Getty Images)

Senior Vice President of Development for Trailblazer Studios and executive producer Ashleigh Di Tonto also shared a statement regarding the upcoming special. Di Tonto explained, “It is an honor getting to spend time with these truly remarkable pioneers and their direct descendants. Deborah and I wanted to share the intimate and unknown origin stories of those pioneers that can only be told by those closest to them; an oral history that’s passed down generation to generation. Getting to be the stewards of their stories is a privilege that is not lost on us.”

The Legacy of Black Wall Street premieres on Tuesday, June 1, and Tuesday, June 8 on discovery+, and will air on OWN the same days at 9:00 p.m. ET/PT.