Sure today is Halloween, but in Atlanta it's also known as  Stankonia's anniversary.

10-31-2000 We Released Stankonia and the world was never the same #HappyStankoniaDay 👻 pic.twitter.com/OHTNwGn14H

The album provided a critical yet playful take on modern America, while also pushing the musical expectations of what a hip-hop album can be – its experimental, rock-heavy and rave influenced sounds on the record inspired a new generation of musicians, from Janelle Monae to Kanye West. To celebrate the anniversary we rank the album’s songs (excluding interludes!) from worst to best.

15. Snappin’ & Trappin’
This track contained a welcome appearance from frequent collaborator and now Run The Jewel rapper Killer Mike. But underneath a squelching keyboard synth riff lays a dark melody that is notably substandard for the duo.

14. Xplosion
Arriving with a catchy organ riff, ‘Xplosion’ features Andre 3000 in a confessional mood “Hello lord, it’s me again, I just wanna make love to the whole globe“. The lyrics take a sharp turn towards anti-war sentiment but fail to land their punches as well as they could have, with Cyprus Hill’s B-Real providing a sub-par verse.

13. Toilet Tisha
Arguably the darkest song on the record, Andre 3000 and Big Boi detail the story struggle of pregnant teenager Tisha. Despite laid-back funky bass, the melancholy tune offers an introspective moment on the gritty ‘Stankonia’. Not one for the parties, unfortunately.

12. Humble Mumble
Featuring Andre 3000’s soul singer ex, Erkyah Badu, ‘Humble Mumble’ fully embraces its funky side on the latter half. Promoting perseverance and social action “Do you want to live or wanna exist?”, Badu subtly arrives to provide the record’s finest guest spot with angelic vocals on top of an old-skool beat.

10. Red Velvet
OutKast explore humble beginnings on this experimental hit, mixing pitch changes and an innovative sound, but Big Boi and Andre 3000 preach a message of humbleness. “Cause you brag ’bout that watch, and all them things that you got/Them dirty boys turn your poundcake to red velvet” the pair warn. Take heed! 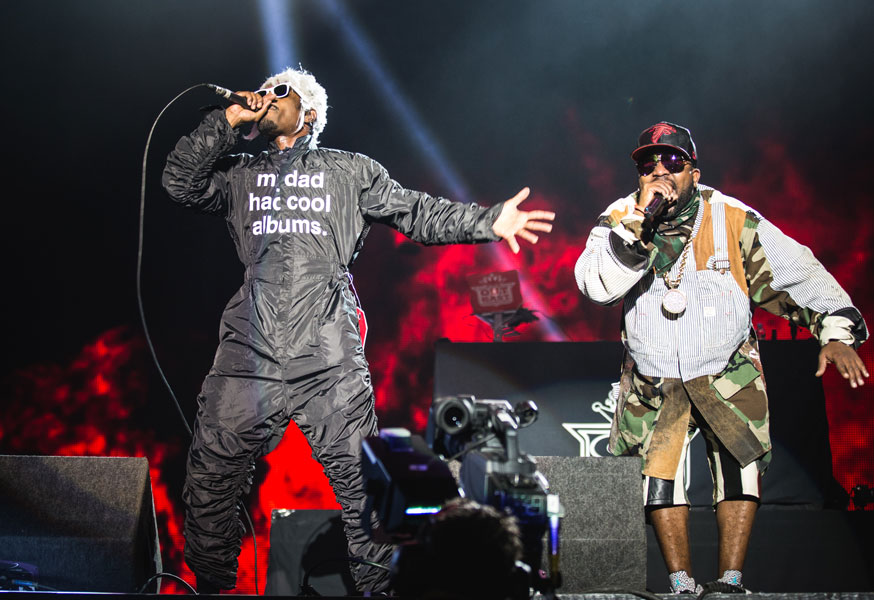 8. I’ll Call Before I Come
This strangely infectious chorus offer a romantic gesture, insisting that everyone get’s theirs. Deliciously playful, the pair display their “gentlemanly” approach to lovin’, “I’m a satisfy your soul/And then I’m a get mine.” before referencing Wimbledon tennis tournament. Eh? You’ll have to hear this one to believe it.

7. We Luv Deez Hoez
The Georgia aficionados provide another mischievous love song in this Big Boi only effort. Big Boi proclaims his love for women of the night as he details his explicit adventures in ATL. The wobbling synth and surprisingly melodic hook provide an unexpected and hidden treat.

6. Spaghetti Junction
Evoking a late-night driving vibe with lounging guitars and triumphant trumpets, the track provides a searing observation of black men in America. The line “Be careful where you roam cause you might not make it home” assists the song in addressing the prejudice affecting black people in the US.

5. Stankonia (Stanklove)
The record’s title track is the most experimental and sprawling tune, setting the stage astutely for 2003’s ‘Speakerboxx/The Love Below’. OutKast are widely acknowledged as one of the first hip-hop acts to embrace rave culture and the chaotic beat on Stankonia propagates this suggestion. Intertwining furious percussion and bluesy guitar, it helped set the stage for the duos experimental work later in their career. 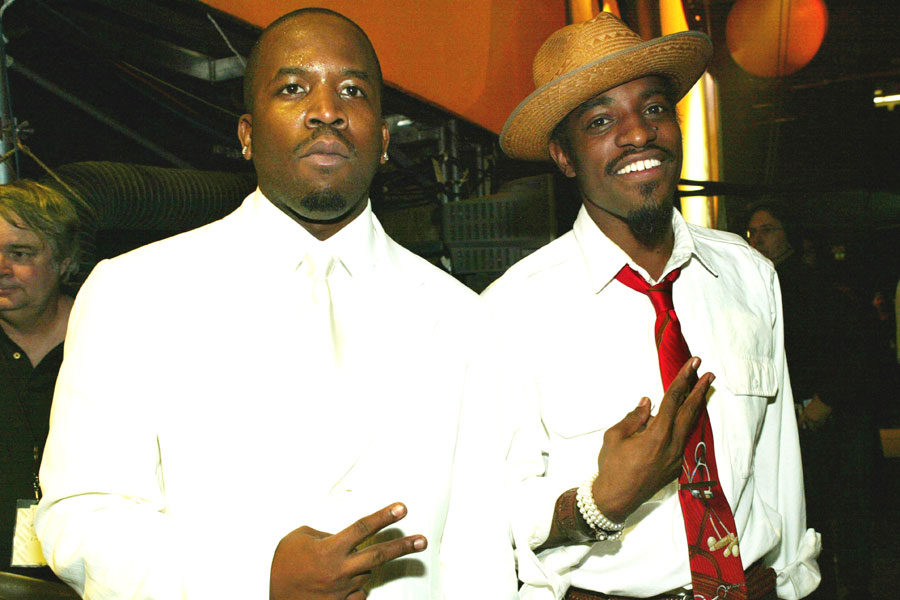 4. Gasoline Dreams
The album opener embraces flat-out rock’n’roll with squealing guitars and ‘Stankonia’s most aggressive critique of modern life in America. The vitriol is none more transparent than in the chorus “Don’t everybody like the smell of gasoline? Well burn muthaf***a burn American dreams”, setting the tone for further slamming of American politicians and police forces.

3. BOB
The album’s first single, ‘BOB’, provides the record with another politically charged banger. Emerging with brutal bass and flame-throwing lyrics, the pair insisted in production they wanted to defy the hip-hop formula, and the furious 155 BPM (unheard of in hip-hop) helped achieved it. The swashbuckling guitars and cult-inspired gospel vocals tightly encompass the anti-war message during the five-minute long sermon.

2. Ms Jackson
The final two tracks threw up a brain-aching dilemma, but we came to the antagonising decision to place this track as the runner-up. ‘Stankonia’s second single and their most commercially successful hit, details the breakup between Andre 3000 and a long time partner (rumoured to be previous guest Erkyah Badu). In response the pair penned one of the noughties’ best chorus’. If you say you haven’t screamed “Sorry Ms. Jackson OOOH, I AM FO REALLL” at the highest your tiny lungs will consent to at a house party, we think you’re lying. 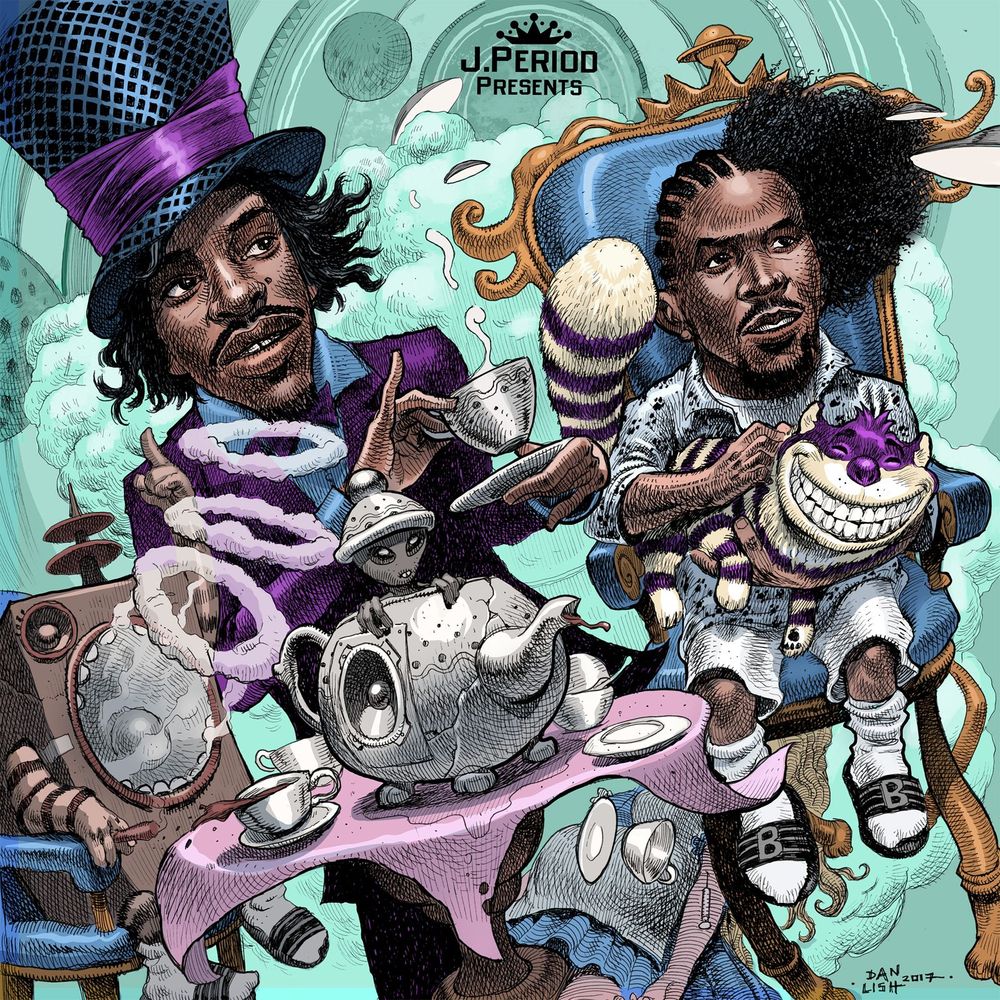 1. So Fresh, So Clean
At the summit of ‘Stankonia’s impossibly impressive track rankings, we find ‘So Fresh and So Clean’. The final single smoothly exerts an array of lush beats and dreamy vocals in addition to an effortlessly cool vibe. Lyrically, it far surpasses ‘Ms. Jackson’; “Teddy Pendergrass, cooler than Freddie Jackson sippin a milkshake in a snowstorm” is the most picturesque and creative line on the record. It’s an understated hit single and the delightfully fun music video – featuring some serious jiving – confirms it’s legacy. It’s a true pinnacle of OutKast’s creative output, one no other ‘Stankonia’ track could rival.