Oscars 2019: Spike Lee Earns First Best Director Nom, and He’s Only the Sixth Black Filmmaker to Do So 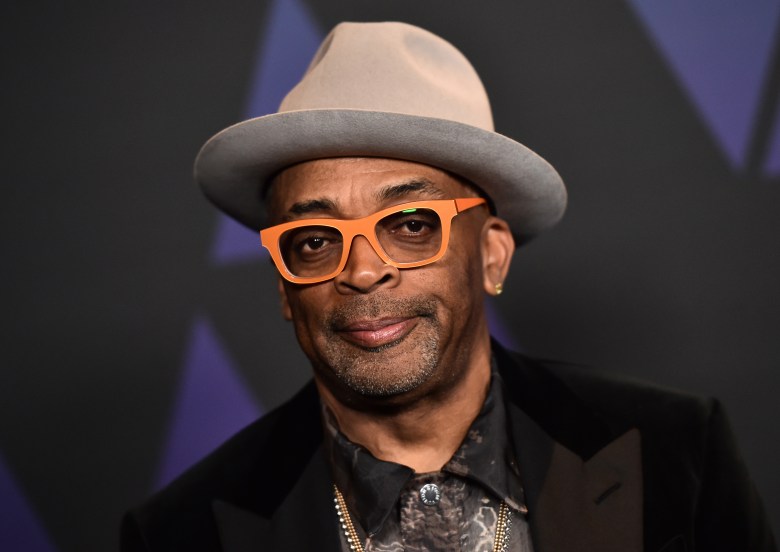 While Lee was awarded an Honorary Academy Award in 2016, he has yet to ever win a competitive Oscar. The director’s nomination for “BlacKkKlansman” is his first since “4 Little Girls” was nominated for Best Documentary Feature at the 1998 Academy Awards. Lee co-directed the film with Samuel D. Pollard.

Lee’s only other prior Oscar nomination was for writing “Do The Right Thing,” which earned him a nom for Best Original Screenplay at the 1990 Oscars. Lee lost the award to “Dead Poets Society,” written by Tom Schulman. “Do The Right Thing” failed to earn nominations for Best Picture and Best Director, which Lee has remained vocal about throughout his career. The Best Picture winner that year was “Driving Miss Daisy.”

“To be honest, after ‘Do the Right Thing,’ I said, ‘That’s it.’ You know?” Lee told GQ last summer. “That’s not to say I wasn’t happy to get the honorary award, but as far as Oscars, my thing has always been my body of work. What film won best film of 1989? ‘Driving Miss Daisy.’ Driving Miss motherfucking Daisy. Who’s watching that film now?”

In addition to Lee’s Oscar nomination being a milestone for his career, it’s also a historic achievement for Oscars history. Lee is now only the sixth black filmmaker to earn a nomination for Best Director in the Academy’s 91-year history. Jordan Peele became the fifth black director nominated last year thanks to “Get Out.” The other nominated black directors are John Singleton (“Boyz n the Hood”), Lee Daniels (“Precious”), Steve McQueen (“12 Years a Slave”), and Barry Jenkins (“Moonlight”).

The 91st Academy Awards air Sunday, February 24 at 8am ET on ABC.