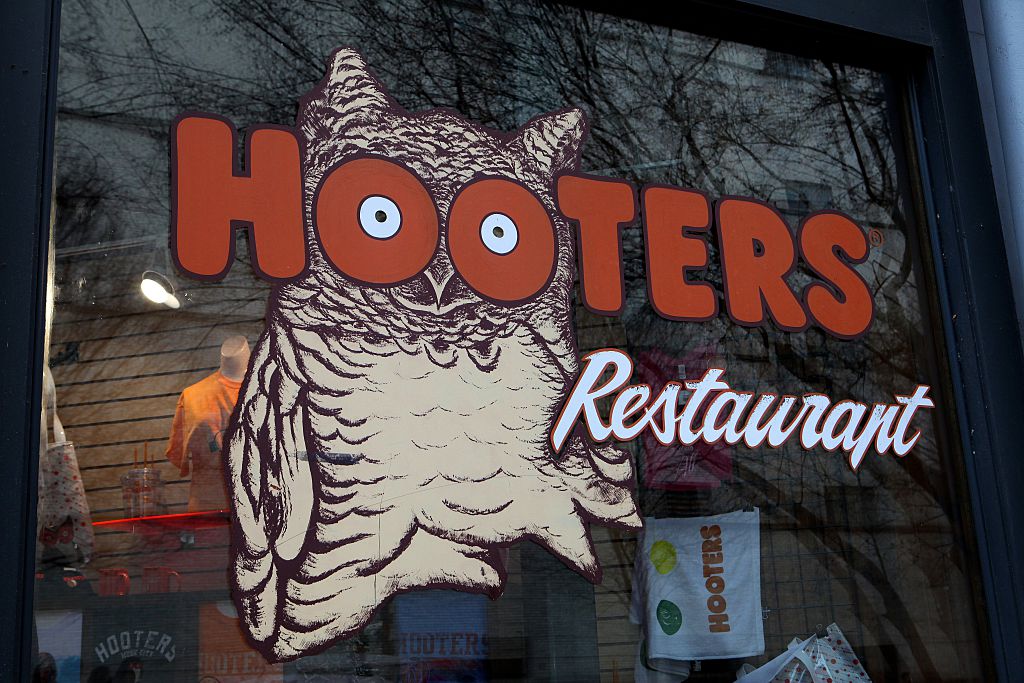 An Orange County father says he doesn't understand why his fifth grade son was asked to remove his Hooters-themed face mask at school.

He says his son has been wearing it for weeks.

"There is nothing offensive or derogatory about this mask," Greg Golba said.

Golba and his 11-year-old son Ian don't understand why he had to remove his Hooters mask on Tuesday.

"I don't think it's offensive at all, it's just a restaurant," Greg Golba said.

The Orange County fifth grader says his teacher at Sunset Park Elementary School in Windermere said something about it.

"I wore it and she said it was not appropriate for school and I asked her why and she said if you really want to know why go ask the principal," Ian Golba said.

So, that's what Ian did.

"He told me to take it off three times and I asked him why, he said just take it off, so I took it off and I had to wear a different mask," Ian Golba said. 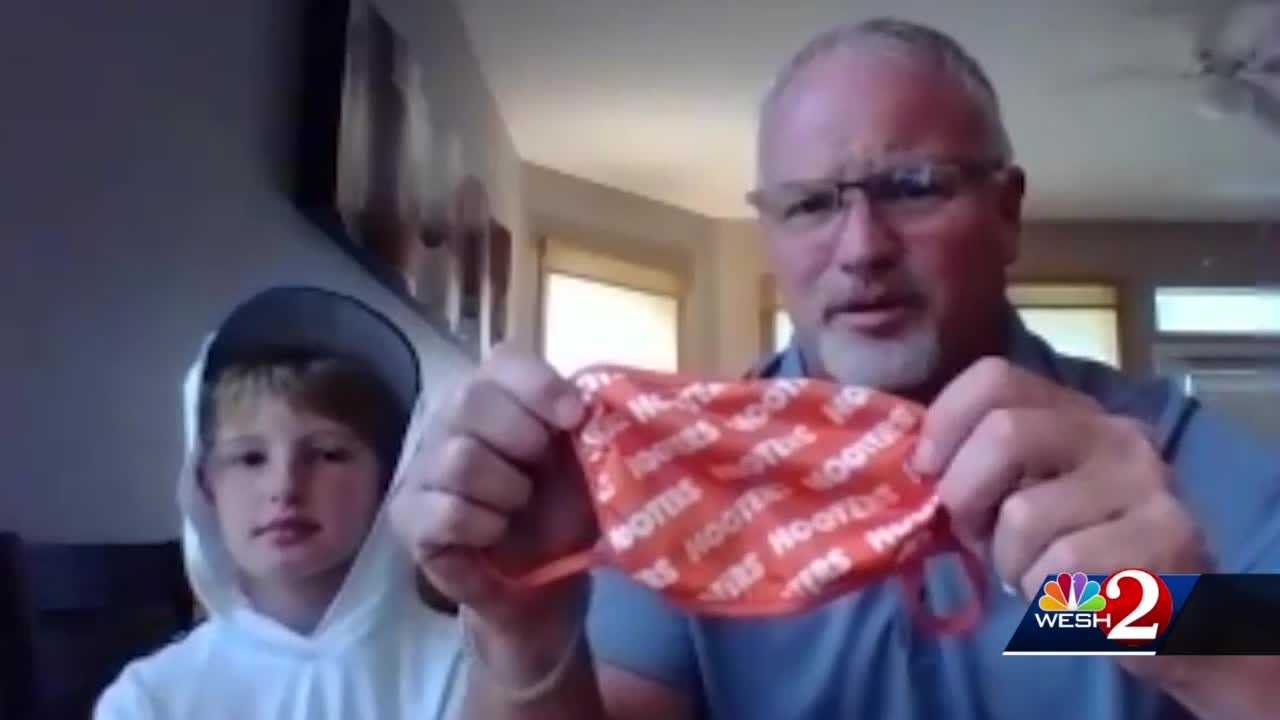 Ian put on a second mask that he had, but his father says he's worn the Hooters mask for four weeks and was only told twice to remove it.

The district does not comment on discipline matters but says the Hooters mask violates the dress code, which says in part:

"The principal at each school reserves the right to determine what appropriate dress is for the school ..."

Ian's father says Ian is going to wear his mask on Wednesday and remove it if they ask him.