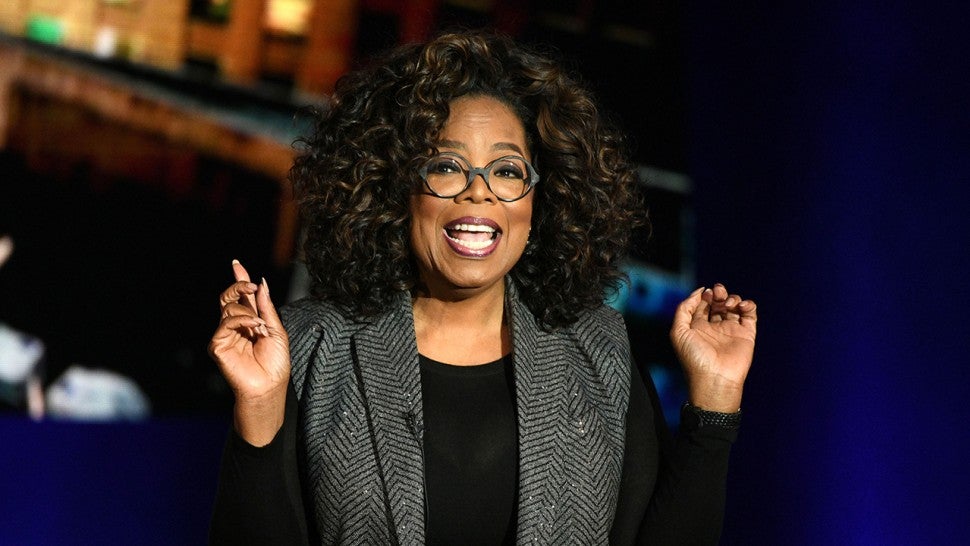 “I would love to make that happen, let me tell you,” she told Entertainment Tonight recently. “But maybe not every day. That was a problem. Our dates were too frequent.”

While there are no apparent plans afoot for her return, who could blame the entertainment mogul for pondering a revival? From 1986 to 2011, “The Oprah Winfrey Show” often dominated afternoon television, won dozens of Daytime Emmys and drove the national conversation.

“The only time I missed it was like during the election or when something really big happens in the news,” Winfrey, 65, said. “I think, ‘Oh, gee, I wish I had a show.’”

Winfrey, who was in Canada to promote her new book “The Path Made Clear: Discovering Your Life’s Direction And Purpose,” said she gave herself an ultimatum regarding the talk show’s fate when it was about to begin broadcasting from Chicago.

“My path became clear the moment, I remember it actually, when I flew into Chicago,” she told ET. “... I thought, ‘If the show isn’t successful, then I’m going to go into advertising. I’m gonna do something else.’”

Check out the interview here or fast-forward to 4:05 for the talk-show reboot discussion: