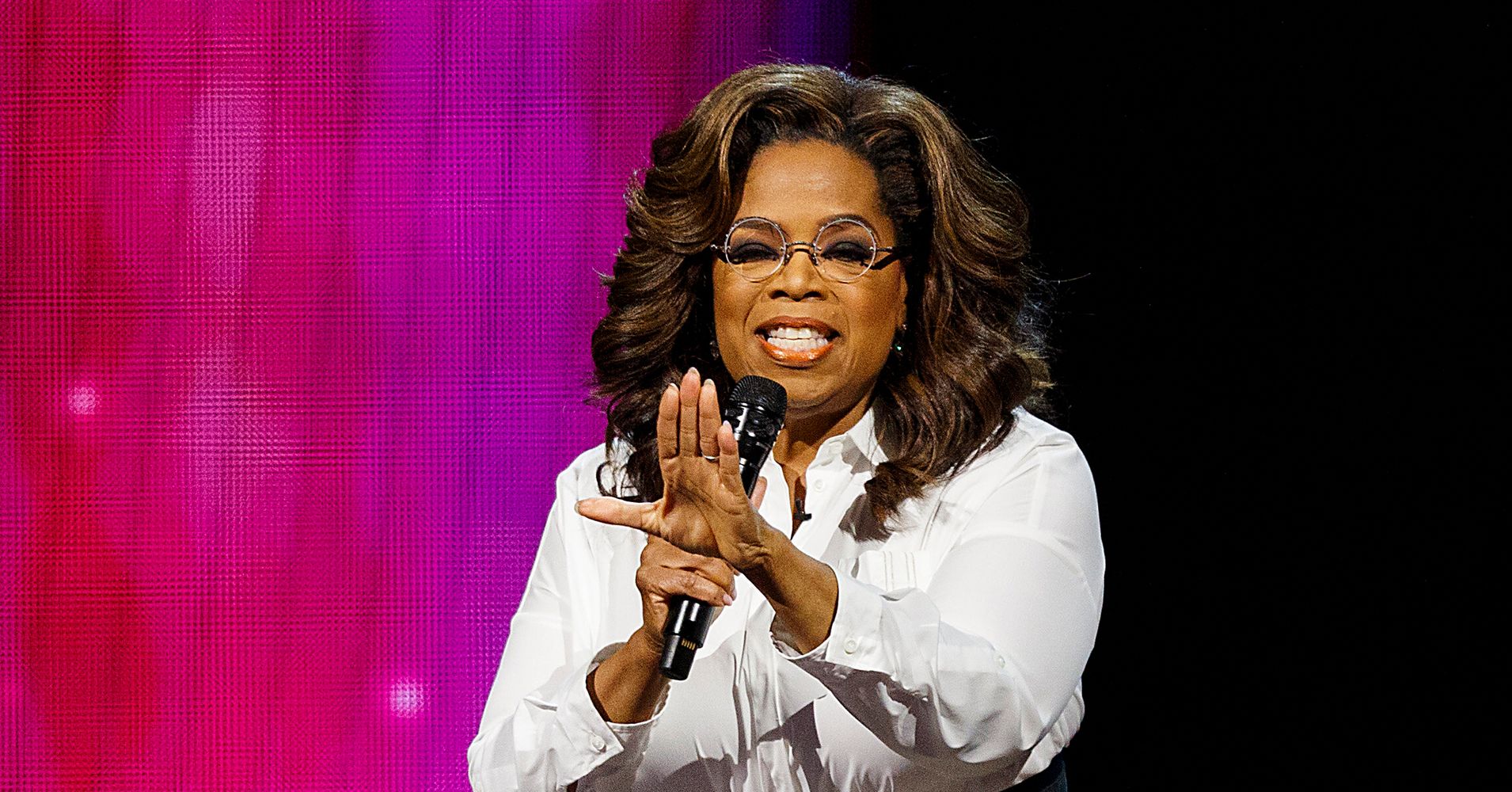 On Friday, the media mogul shared a video on Twitter of her shooting a soccer ball in a similar fashion to Rapinoe’s second goal during the 65th minute of the game. The star forward also scored the team’s first goal on a free kick during the first five minutes of the game, which the U.S. won 2-1.

“Did y’all see that soccer game today?” she wrote in the post’s caption. “So proud of the USA Women’s National Soccer team!”

The U.S. team’s win ― and Rapinoe’s goals ― comes days after the soccer star told Eight by Eight magazine in an interview published Tuesday, “I’m not going to the fucking White House.”

Rapinoe was responding to a question about the prospect of a White House visit. Her unfiltered response prompted a series of tweets from President Donald Trump, who mockingly said that Rapinoe should “WIN first before she TALKS!”

Rapinoe, who came out as gay in 2012 and who notably joined then-NFL quarterback Colin Kaepernick’s peaceful protests for civil rights in 2016, referred to herself as a “walking protest” of the Trump administration in an interview with Yahoo last month.

On Friday, Rapinoe accepted an invitation from Rep. Alexandria Ocasio-Cortez (D-N.Y.), who invited the star and the entire U.S. women’s national team to tour the House of Representatives.

The team is now set to play against England in the semifinals.