Per Department of Education data, Black and Latino kids made up only 9 percent of the total admission offers to elite schools like Stuyvesant High School and Bronx High School of Science, down 11 percent from last year, per New York Times.  Out of the 749 available freshman seats at Stuyvesant, only eight Black students received offers. Only one Black student was accepted into Staten Island Technical High School, out of 281 spots, according to the report. Over half of the 4,262 offers for the 2021 school year went to Asian students.

Mayor de Blasio has called for state legislation to replace the admissions exam with a process that admits top midde school performers.

I know from my 21 years as an educator that far more students could thrive in our Specialized High Schools, if only given the chance. (1/3) https://t.co/uPVltfsi7m

An earlier report on theGRIO noted that elite high schools in New York base admission on tests and performing arts auditions. The SHSAT has sparked accusations of bias and efforts to diversify elite schools while maintaining an admissions exam are reportedly failing. While there was an equal percentage of Black and white student test takers — reportedly 18 percent each — nearly 28 percent of white students received offers, compared with less than 4 percent of Black students.

Dr. Uché Blackstock, a Stuyvesant graduate, tweeted on Thursday “I grieve for my high school. These numbers are abysmal.” She added: “The test has got to go.” 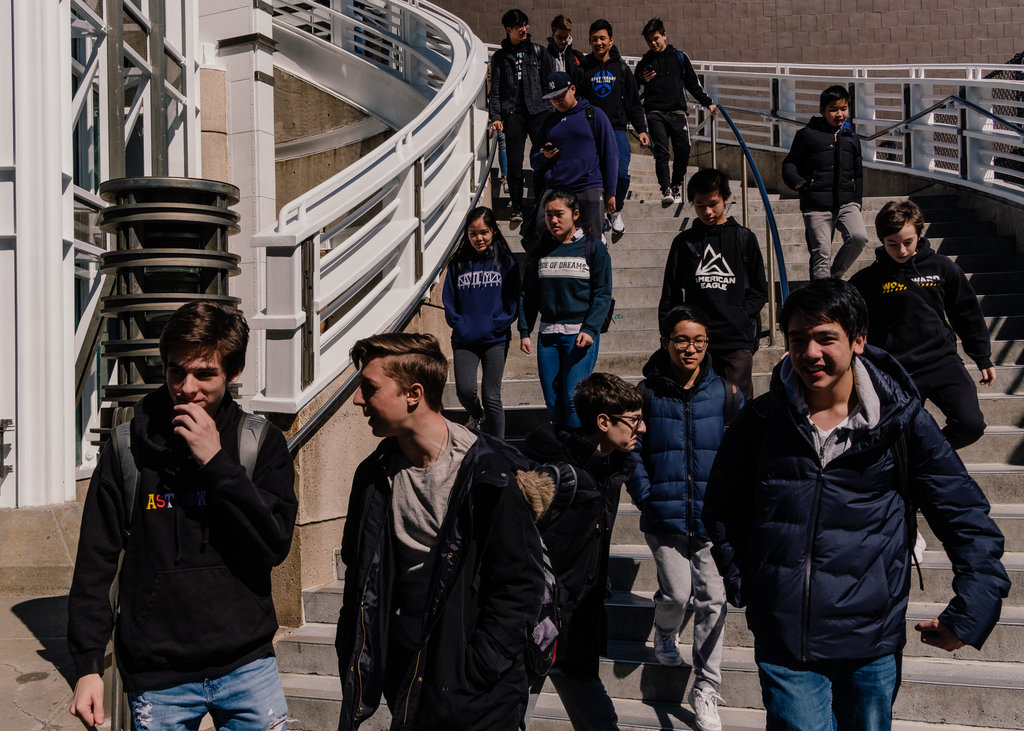 Horace Davis, a Brooklyn Tech graduate and member of the board of the school’s alumni organization, points the blame at the poor quality of many city schools.

“I’m not sure you’re going to see a change year over year,” said Daivs, who is Black. “The system itself is broken.” He added: “So much is being placed on the entrance exam, but it should not be viewed as a scapegoat.”

New York City officials previously announced plans to roll out admissions changes for hundreds of middle and high schools in an effort to address racial segregation. In December, Mayor de Blasio said the city was suspending merit-based screening systems for its selective middle schools for at least a year. That means that academic records, auditions and other assessments will no longer be used by schools to skim off the top-performing elementary school kids and segregate them from other children.

A lottery would be used when schools have more applicants than available seats.

The change is meant to address a pattern that has led to highly sought-after schools filling up with white, wealthier students.

I grieve for my high school, @StuyNY. These numbers are abysmal. Only 8 Black students received offers of 749 spots. Low numbers for Hispanic students too; in a majority Black and Hispanic public school system The test has got to go & students deserve a higher quality education. https://t.co/Yi0yHWjyMS

Meanwhile, many experts contend that the real test prep occurs in grades K through 8 but due to the lack of quality middle schools, Black and Latino students continue to fall behind.

“We are outraged but not surprised at the alarming 2021 results,” said Brianna Gallimore, an organizer at Teens Take Charge, which supports eliminating the exam. “The exam should not have been administered, especially during a pandemic. It should never be administered again.”