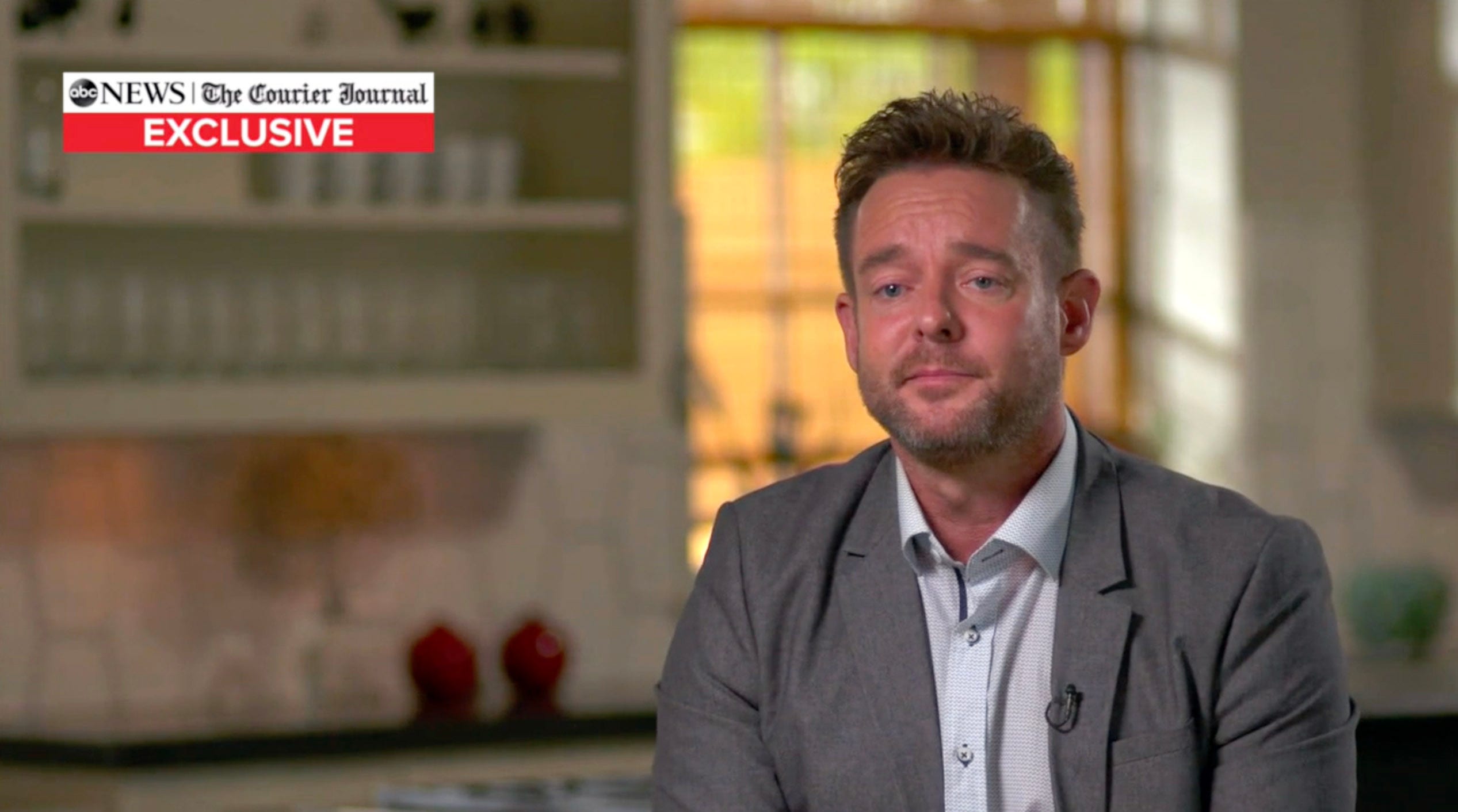 One of the cops who participated in the no-knock raid that resulted in Breonna Taylor’s death last year just got a book deal.

Sgt. Jonathan Mattingly, one of the three Louisville, Kentucky, police officers who raided Taylor’s apartment in March 2020, is writing a book about the case, titled “The Fight For Truth: The Inside Story Behind the Breonna Taylor Tragedy,” the Courier-Journal reported on Thursday.

Mattingly is the same man who, along with his colleagues, fired more than two dozen bullets into Taylor’s apartment while she and her boyfriend, Kenneth Walker, were asleep; the same man who sued Walker, alleging that Walker’s actions caused him “severe trauma, mental anguish and emotional distress” after Walker witnessed his girlfriend bleed to death and then was taken away in handcuffs; the same man who, after Taylor died from at least six bullet wounds, wrote an email saying, “We did the legal, moral and ethical thing that night.”

Who better to tell the inside story of the tragedy than one of its perpetrators? 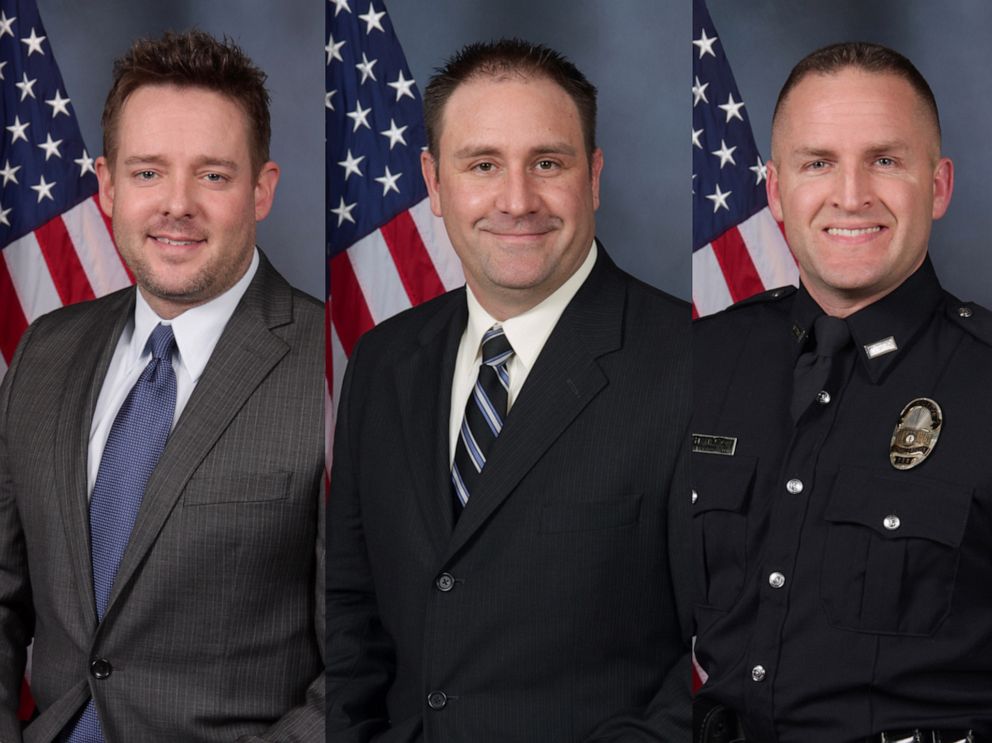 Simon & Schuster, which had been set to distribute the book, initially declined to comment on the record. But after this article was first published and public backlash swiftly followed, the company said it was backing out of the distribution.

“Like much of the American public, earlier today Simon & Schuster learned of plans by distribution client Post Hill Press to publish a book by Jonathan Mattingly. We have subsequently decided not be involved in the distribution of this book,” a spokesperson for Simon & Schuster told HuffPost.

Post Hill Press focuses on “Christian and conservative political books,” among other areas, according to its website. The company has published several right-wing authors including Rep. Matt Gaetz (R-Fla.), who is currently facing accusations of sexual misconduct, and Laura Loomer, a far-right, anti-Muslim extremist.

At 1 a.m. on March 13 last year, Mattingly, Brett Hankison and Myles Cosgrove executed a “no-knock” warrant at Taylor’s apartment in relation to a narcotics investigation. The officers did not announce themselves and entered using a battering ram. Walker, who had no idea the intruders were police officers, fired his legally owned gun in self-defense.

“I don’t know what is happening,” Walker said in a 911 call. “Somebody kicked in the door and shot my girlfriend.”

Taylor was shot at least six times and died in her hallway. She was 26 years old. 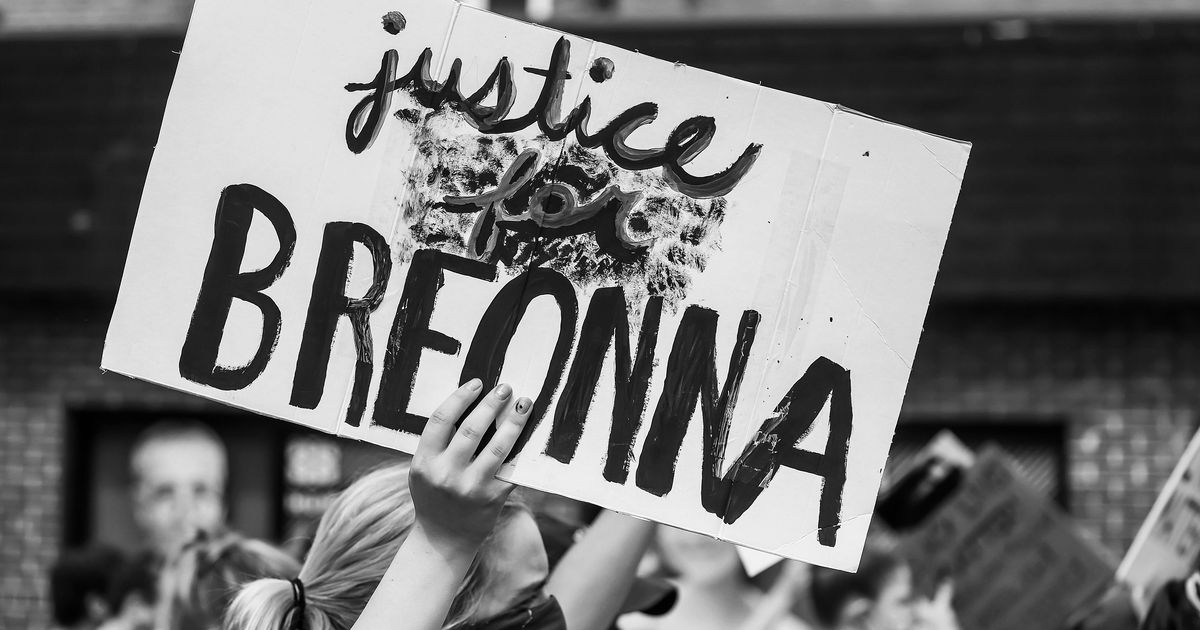 An FBI ballistics lab determined that Cosgrove fired the bullet that killed Taylor. A search of her apartment found none of the drugs or paraphernalia claimed in the warrant.

Hankison and Cosgrove were both fired from the force, and Hankison was charged with three counts of first-degree wanton endangerment due to shots fired into neighboring windows. None of the officers, including Mattingly, were charged with murder.

Mattingly is still a sergeant in the Louisville Police Department. He is now also an author.