A manager of an Olive Garden restaurant in Indiana no longer works for the chain after agreeing to a white customer’s demand to be served by a non-Black employee, according to people familiar with the incident on Saturday.

A bystander and an employee expressed disgust over the event on Facebook. Amira Donahue, a 16-year-old host at the restaurant in Evansville, said she and her Black co-worker were targeted by the white couple. The woman said “awful things” about her, Donahue said, including asking if she was “even from here” and suggesting that she should “work at a strip club instead.”

“All I said to this woman was ‘sorry I don’t know,’ ‘have a nice day’ and ‘excuse me’ when she was standing in the way of a extremely busy restaurant,” Donahue wrote on Facebook. 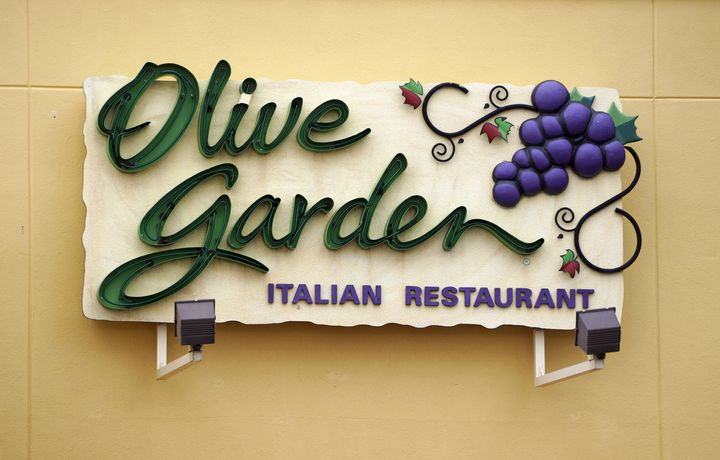 Donahue said that when the woman was seated, she demanded a white server and later screamed at her in the middle of the restaurant’s lobby, leaving both the server attending to the table and herself in tears.

Maxwell Robbins, who said he witnessed the ordeal, wrote that when the customer asked to speak with the manager, the manager agreed to ensure that the table would not be served by a person of color.

Donahue said the woman proceeded to eat half her food and demand a refund. “She should’ve been kicked out ASAP. But I guess the racist customer is more valuable than your black employees that were left in tears,” she said.

Olive Garden told HuffPost in an emailed statement that the company has a “zero tolerance for discrimination of any kind, and the manager involved no longer works for our company.”

In an update to his post, Robbins said that he was glad to hear the manager had been terminated.

“We got done what needed to be done and it shows that we will not stand for any racism around here! I love all of y’all and I just want to say she is the sweetest host I’ve ever met at any restaurant, I’m glad Olive Garden took care of her,” he said.

Olive Garden corporate tells us the Evansville manager who allegedly accommodated a request by a couple not to be waited on by a black server "no longer works for our company." pic.twitter.com/hkI5t6cZJH

Robbins said he had not heard from the server involved. Donahue told the Evansville Courier & Press that the server was not emotionally ready for an interview.