Odell Beckham Jr. may have pulled the ultimate flex with his watch 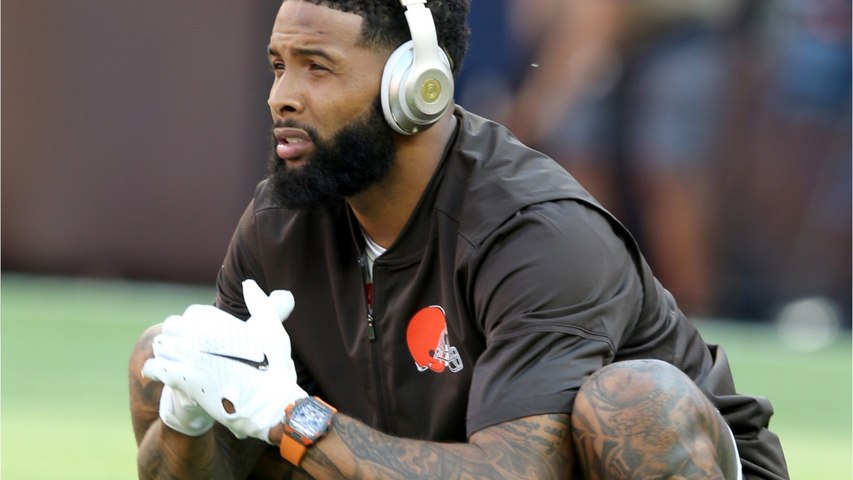 The Browns receiver made his Cleveland debut against the Titans on Sunday, and he had the accessories for the occasion.

Fans quickly noticed that Beckham was wearing a watch during actual game action, which is pretty unusual for any contact sport. But a closer look at the watch revealed that it wasn’t just any watch, it was a Richard Mille watch. 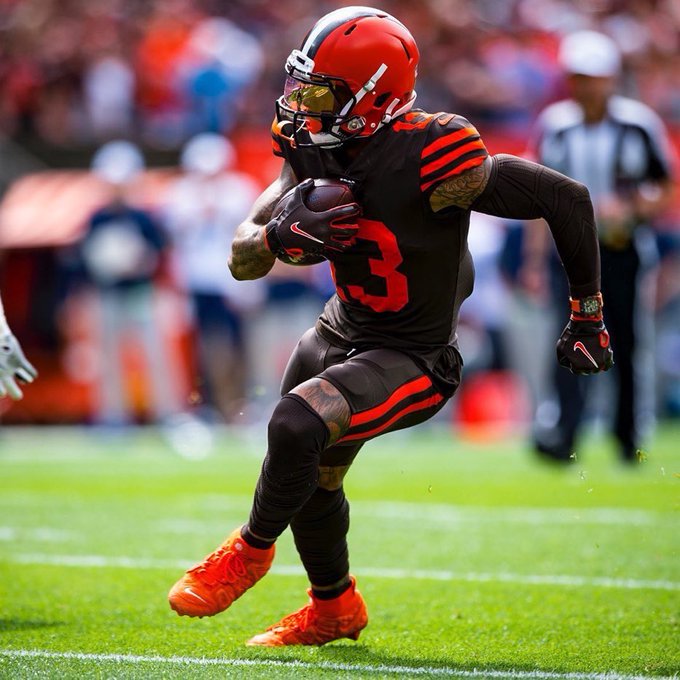 So yeah, Beckham was out there playing with six figures on his wrist.

Odell is playing with a Richard Mille on.
🔥🔥🔥 pic.twitter.com/WVoJ8wUNJo

While most people who can afford that watch would probably try to take excellent care of it, Beckham is playing football in it. He’s getting tackled and hit while wearing **that** watch.

Again, flex of the year goes to Odell Beckham. It’ll be extremely tough to top that one.