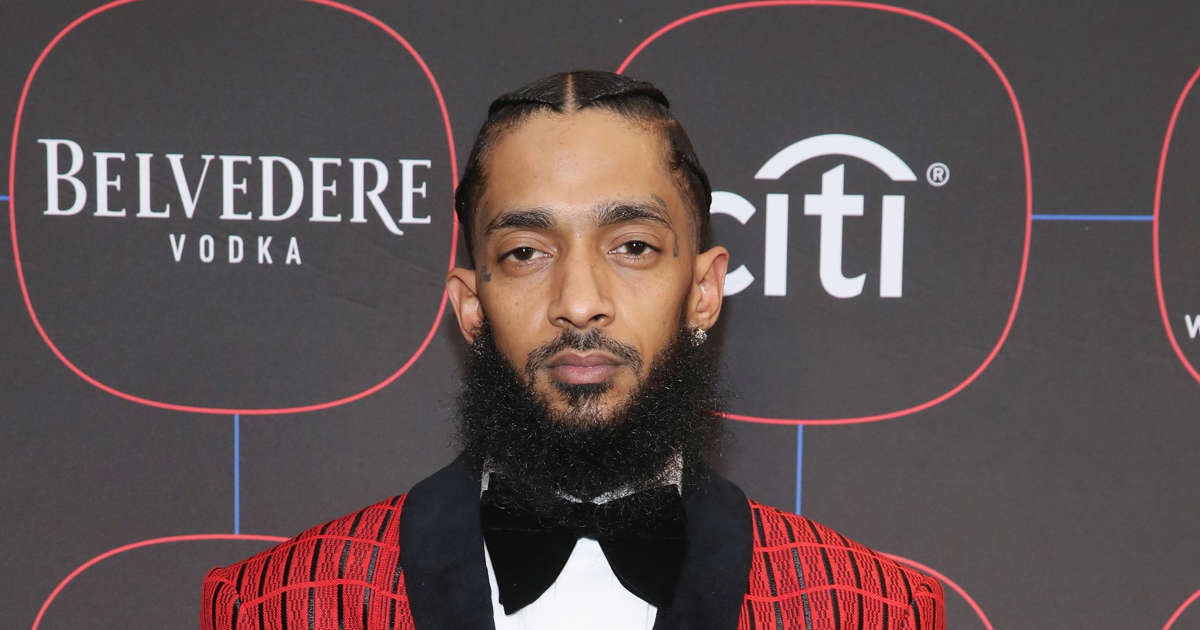 Los Angeles police have identified a suspect in the killing of rapper Nipsey Hussle.

The 29-year-old Eric Holder is wanted for homicide. A police statement says Holder walked up to Hussle and two other men standing outside the Grammy-nominated musician’s clothing store on Sunday (31 March).

Holder then fired multiple times at the men before running away to a nearby ally where a car, “driven by an unidentified female”, was waiting. They then drove off.

Hussle died in the shooting while the other two men were taken to a hospital and are reportedly in stable condition.

A mugshot of Holder has since been released by the Los Angeles Police Department.

Eric Holder is wanted for Homicide in the shooting of Nipsey Hussle. He was last seen in a 2016 white 4 door Chevy Cruze CA license plate 7RJD742. Anyone with information related to his whereabouts or this deadly shooting is urged to contact South Bureau Homicide at 323-786-5100 pic.twitter.com/3pX4fbezDs

A post-mortem examination found Hussle was killed by gunshots to the head and torso, with the coroner ruling the death as a homicide.

Shortly before his death Hussle, who was nominated for the best rap album Grammy earlier this year for Victory Lap, tweeted: “Having strong enemies is a blessing.”

His death sparked tributes from the entertainment world while fans gathered outside his Marathon Clothing store. Fellow rapper Kendrick Lamar paid tribute at a concert in Argentina, calling Hussle “our brother, warrior, soldier”.

Rihanna tweeted: “My spirit is shaken by this! Dear God may His spirit Rest In Peace and May You grant divine comfort to all his loved ones! I’m so sorry this happened to you nipseyhussle.”

Fellow West Coast hip-hop star Ice Cube tweeted: “Sad, mad and disappointed about my guy NipseyHussle,” while rapper Asap Rocky tweeted: “This man was on the right path and doing better in life.”

Drake posted an image of Hussle on Instagram with the caption: “My whole energy is just at a low right now hearing this... You were having the best run.”

“LA is hurt deeply each time a young life is lost to senseless gun violence,” he tweeted.